Confident and charismatic, Leo men are the kings of the jungle, a position they know that they thoroughly deserve…

One of the fire signs, Leo men burn brightly with confidence and charisma. Ambitious, these men always like to be at the front, the leader of the pack. They can prioritize style over substance when it comes to what it takes to get there, but their larger than life personality and gumption means that things often work out. They are often taking big risks, in the hope of gaining equally big rewards.

Leo not only believes that they can achieve whatever they want in life, but also that they deserve it. So, they can come across as a little self-entitled and self-involved. While it is true that Leos have a lot of self-love, they are also open and generous and appreciate the people in their lives. They like to hog the spotlight, but they can also support others when they choose. They aren’t the type to feel threatened when others shine.

Leo men love to be on the go, and they are never happier than when they have a full card and are racing between work commitment, gym sessions and social outings – they love to be surrounded by friends and admirers.

Whatever they are doing, they like to be the driving force: they are the one who decides which nightspot the group will visit. They are the perfect friend to choose as a best man, as they will organize the perfect stag do, but the groom should expect to share the spotlight.

He can quickly become frustrated when he is asked to wait. Leo men just can’t understand what could be more important than what they want in the moment.

Leo men have a strong aesthetic, and they like their home, their car, and all of their things to reflect who they are and their ambitions. As an extension of this, they also take care of their appearance, hitting the gym and investing in clothes in which they know they look good. They know that appearances matter and that first impressions last.

When it comes to sharing their space, Leo likes to be in control, but don’t always like to get their hands dirty. They like giving the orders, but not necessarily pitching in on the tasks.

Leo men thrive in leadership roles, as they naturally inspire confidence with their own self-confidence, and they aren’t afraid of the responsibility of making big decisions, they actually thrive on it.

They are actually good listeners when it comes to managing, as they know the difference between an expert and a decision-maker, and they know that they are the latter. But they can be a bit stingy when it comes to sharing credit and assigning praise. This is generally just because they get a bit carried away when they are in the spotlight, they do appreciate the work of their team.

Leo men like to have the nicer things in life, and they always have their eye on the next thing that they must have to complete themselves, whether it is a new watch or an upgrade to their car. But Leo knows how to skip the frivolous things in order to have enough to get the things that he really wants.

Leo men are charismatic, and they are also flirts, since they love the attention, and they have no problem attracting attention. They also don’t have any problems telling other people how they feel.

Leo men know that they are a catch, so why should they be embarrassed to speak up. They also take knockbacks pretty well – it is the other person who is missing out on something special. When they are in a relationship, they know how to make their partner feel special and loved. However, they can also be on the controlling side and respond badly when their partner doesn’t agree with them.

Leo men are confident in bed and eager to please their partner, plus they think they know what their partner likes. They like to see their other half enjoying themselves, but can take guidance as a sign of criticism.

Leo men will immediately be attracted to people who buy into their self-image and admire them, but they also want someone that shines with their own sparkle and confidence. They want a partner that they can show off.

Leo men are most compatible with Aries and Aquarius. Aries and Leo are both confident and ambitious, making them a dynamic duo that feed off one another. But prepare for a light of fights – luckily both think that fighting is a healthy part of any relationship. Aquarius also meshes well with Leo as they love their energy, and have enough of their own confidence not to be intimidated by Leo’s.

Leo men are confident and know their star power, so they are always out in front of the pack. 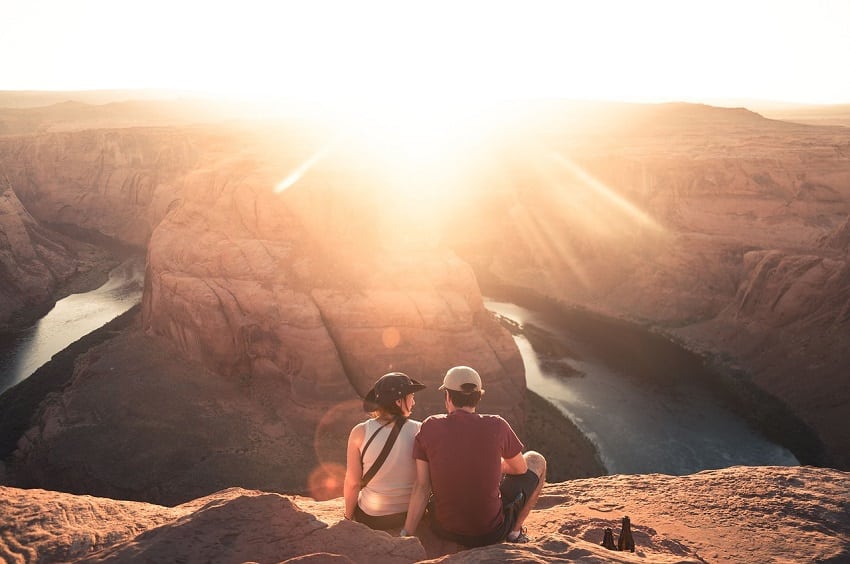 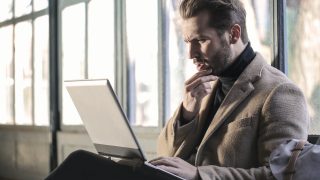 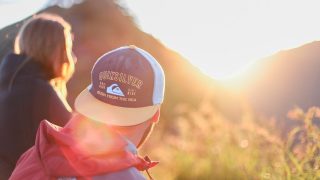 Signs a Leo Man is Testing You
3 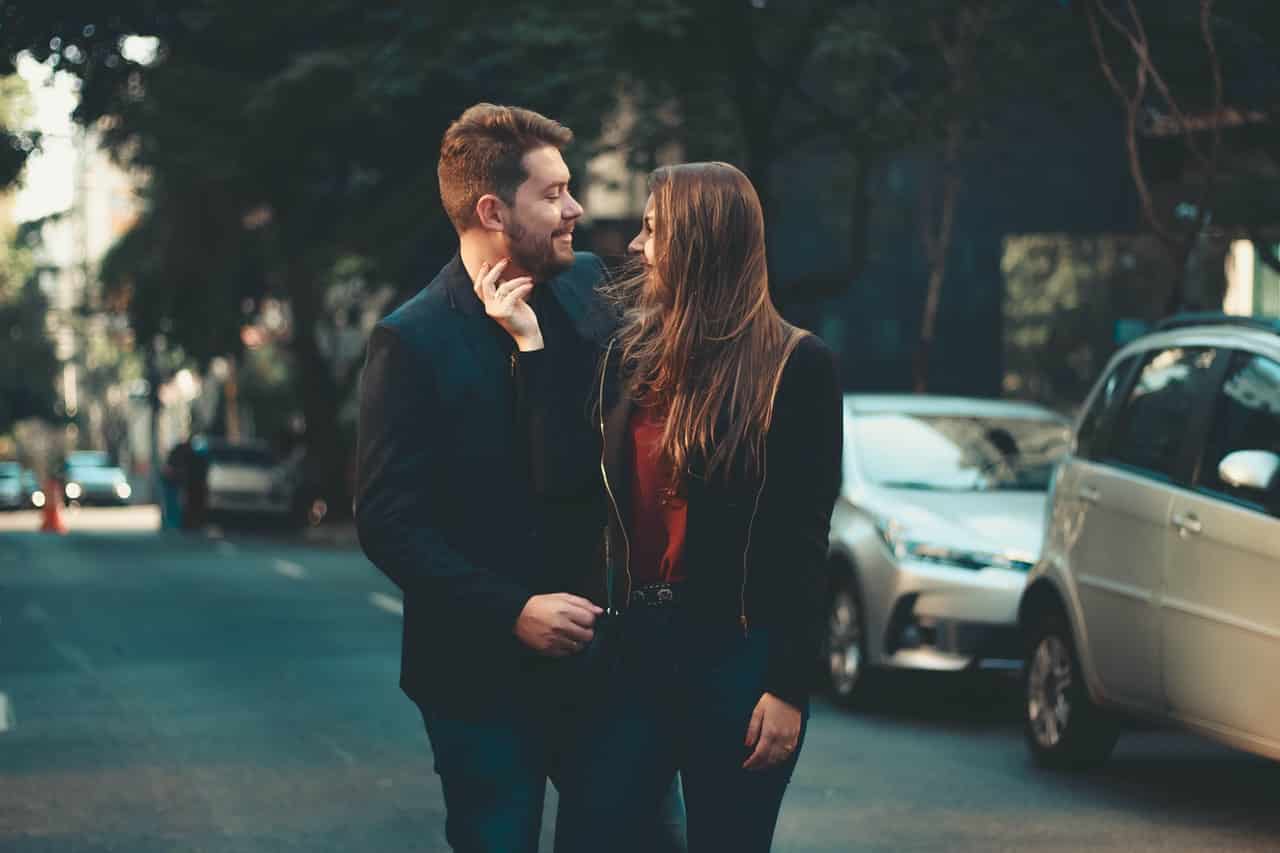 Libra Man in Love: 8 Clear Signs How to Tell
4 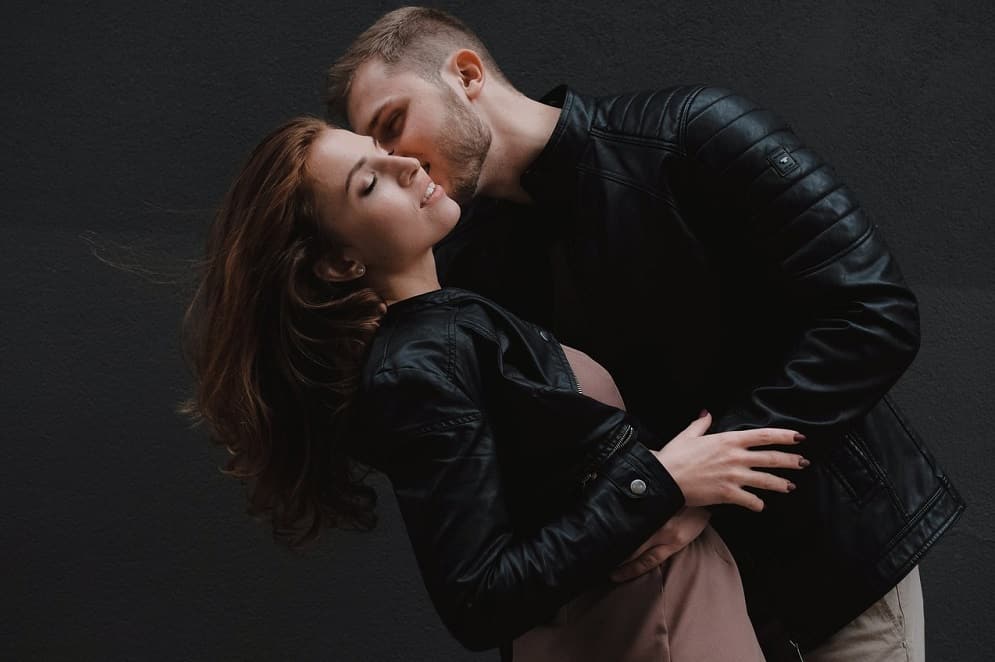 How to Make a Leo Man Miss You

How To Know When A Leo Man Is Done With You

Signs a Leo Man is Testing You

Libra Man in Love: 8 Clear Signs How to Tell
Most Read Now