The zodiac sign of Pisces is represented by a pair of fish, and Pisces can often make you think of a school of fish, as they never travel alone.

Extremely social beings that feed off the energy of others, they always surround themselves with friends.

However, you won’t find them at the head of the pack, they prefer to be at the center. They love being the center of attention.

Pisces is ruled by Neptune, the planet of creativity and psychic receptivity. This sign tends to be both of these things.

They are artistic and love creating, especially with their hands.

Also, as one of the water signs, they are deeply connected with their inner spirituality, and tend to be interested in the metaphysical.

Pisces are incredibly social individuals. They will be surrounded by a pack of close friends, some of whom are friends for life, but they also form close bonds with new people quickly, so there are always new faces popping up.

They thrive off the energy of others and genuinely care about other people, which is why they bond so quickly.

Their circle of friends is always highly varied, as they believe that everyone has an interesting story and perspective.

Pisces is deeply intuitive and they learn at a young age to trust their gut, which rarely leads them astray.

Their empathy means that they are always the first person to lend a helping hand to another in need.

In their generosity, they sometimes overstretch themselves, which can leave them feeling drained.

While they won’t want over-the-top thanks for their help, they do expect their friends to listen to them and give them the attention that they deserve.

As part of their sensitivity and intuitive nature, Pisces tend to be quite spiritual. They feel like there is more to the world than the eye can see.

It is not uncommon to see Pisces devoted to a certain religion, or engaging with the spiritual and mystical.

This sign also tends to be creative and artistic, again because they are directly in touch with this part of their being.

They love making things with their hands. This includes music, and it is not rare to discover a music fanatic in Pisces.

While Pisces doesn’t crave control, so they may not always be the leader of their pack, they do like to be the center of attention.

They can sometimes do strange things in order to gain the attention that they crave. They can do outrageous things, or even invent stories, to ensure that the spotlight is on them.

While they don’t want to be leaders, Pisces also does not like to be led. They can’t stand it when people try to control them.

While Pisces changes their face to match the people that they are with, they nevertheless have a pretty firm idea of who they are and what they want.

They don’t like it when someone tries to tell them that things are different than they imagine.

Pisces can sometimes be too giving, which is part of their desire to be important to other people.

This can leave them with an inability to say no when they are overstretched, or even when their gut is telling them that something isn’t quite right.

They need to be careful not to be taken advantage of.

The Pisces zodiac sign tends to be pretty laid back, and never lets the small things get to them.

They know that life is complicated, and that people’s actions aren’t always a reflection of who they really are.

This is an excellent personality trait, but they do need to beware of being so laid back that they become a bit of a doormat.

Pisces loves to fall in love. Their deep interest in other people means that they are always coming across interesting people they want to engage with.

They can be a little over-the-top when it comes to pursuing their new love interest, but this is just because they enjoy the game.

While many of their relationships are short-lived, they never end badly and often evolve into strong friendships.

When in a relationship, Pisces knows how to show their partner that they are important to them.

But they also need a partner that can fit into their wide social circle and be at home with their family and friends.

When you connect with a Pisces, you aren’t connecting with just one person, but an entire tribe!

This zodiac sign rarely fights in relationships, as they are easy-going and empathetic.

They do need to be careful not to let their partner take advantage of their generous and forgiving nature.

Virgo will have no problem keeping up with Pisces, but will also be happy to let Pisces be the center of attention while they stay a little aloof on the sidelines.

Scorpio loves being pursued, and Pisces enjoys the chase, which makes for a romantic start to any relationship.

If Scorpio can keep their controlling tendencies in check, then these two creatives make a great match.

Pisces can struggle to get on with Gemini and Sagittarius as can consider them both a little superficial.

While they might enjoy their company for a while, they can dismiss them as unable to give them the deeper connection that they are looking for.

While a Pisces man may go over-the-top to pursue a romantic interest, what he is actually looking for is someone who can fit into his core team.

Potential partners need to be buddies with his mates and get on well with his mum. Don’t be surprised if Pisces starts introducing his partner to the important people in his life from the first or second date!

This means that these guys have great sounding boards for determining if someone is right for them, but it can also make breakups complicated when all their family and friends already love their new partner.

In a relationship, Pisces men are always very laid back and understanding, and rarely find a need to fight.

This, combined with the fact that they are happy to let their partner take the lead on planning things, can sometimes appear like disinterest.

Some people can find this incredibly frustrating. But it is not disinterest at all, just their laidback way.

Social butterflies that love to be the center of attention, Pisces is rarely short of admirers.

While they will enjoy casual dating with a few, it is clear that they are properly interested when they start introducing them to their family and friends.

She is very close with her inner circle, so she is a bit of a package deal.

Potential partners should definitely think about how to get the mom and best friend on side!

In a relationship, Pisces women are incredibly generous, and love to do little things to show their partner that they appreciate them.

But don’t expect Pisces to give up her flirty ways. She is not the type to cheat, but she does love being the center of attention, and flirting is one of the ways that she knows how to get it.

But this does not mean that she would accept a controlling partner. No one can tell Pisces what she needs to do.

Pisces are versatile when it comes to a career.

They are generally happy in any environment where they get to engage with people. This could be working as a shop assistant, selling real estate, or coordinating teams.

They know how to speak to other people and make them feel important, and will certainly go above and beyond to draw attention to their company or products.

While Pisces make good team members and mediators, they can sometimes be the rebels of the group.

If they think that a boss is being overly domineering, while they will be reluctant to speak up directly, they might start organizing a mutiny!

They are often valuable members of teams as they are happy to help others in order to get things done. But they can sometimes take on too much, and find themselves suffering from stress and burnout.

Pisces’ creativeness means that they are also good in roles like design.

Pisces would love to be an advertising creative, like the team on Mad Men.

Pisces don’t tend to be good savers. They have busy social lives that requires spending, as does maintaining the wardrobe that helps keep all eyes on them.

They are also incredibly generous, and love buying a round of drinks or treating a friend to dinner.

As such, while they don’t like to get in debt, they do struggle to save for the future. This is because they are so busy living in the here and now.

Pisces often define themselves by their pack.

While they are intuitive, they also have a tendency to want to see the best in people.

This means that they are not always as selective about their companions as they could be. Pisces would benefit from being a bit more careful about letting toxic people into their lives.

Pisces can also have a tendency to find their self-value in the approval of others, and can start to feel down on themselves when they don’t get it.

This sign also needs to learn to give themselves the validation that they need, and not expect it from others.

“Surround yourself with people that reflect who you want to be and how you want to feel, energies are contagious.” – Rachel Wolchin

Drew Barrymore is an excellent example of a Pisces that craves a pack, as she surrounds herself with close friends that she often works together with, such as Cameron Diaz and Adam Sandler.

It is no surprise that a musical talent like Justin Bieber is a Pisces, as they are creative and often have a talent for music.

But like many Pisces, he doesn’t just like the music, he likes the celebrity that comes along with it. But throughout, it is well known that he has remained close to his family. 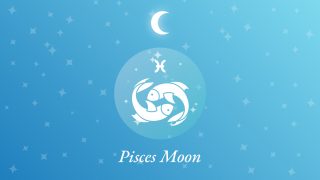 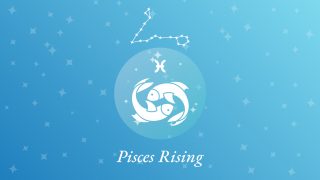 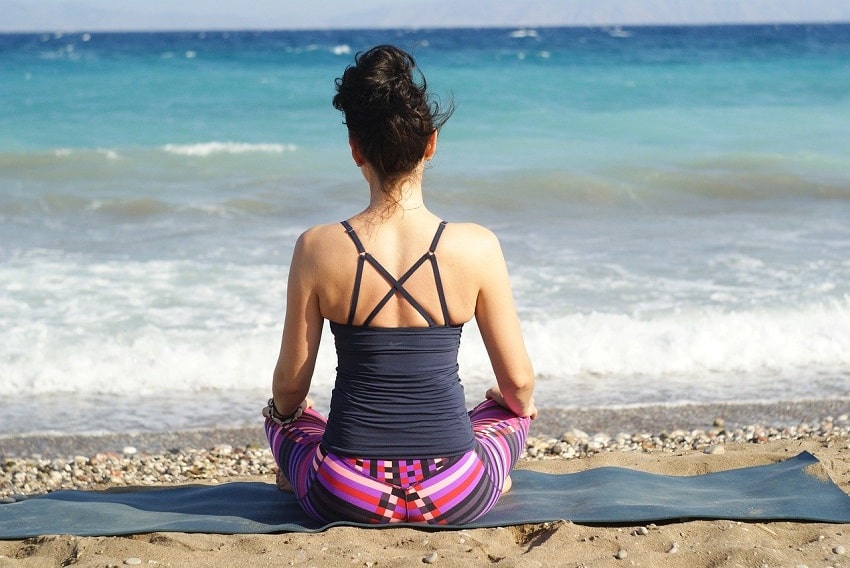