Signs a Taurus Man is Testing You 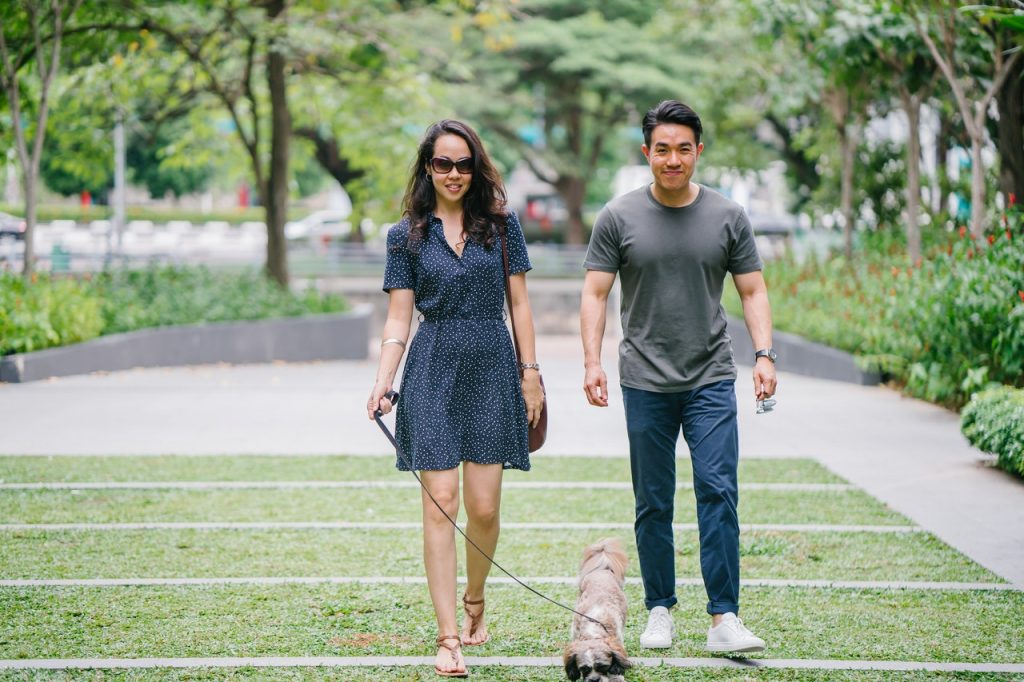 Playing games is a normal part of a new relationship. We all want to be sure that the other person is being honest with us and wants the same things.

This is more prevalent among Taurus men than most, because they have very fixed ideas about what they want, and they are going to make sure that they are getting it.

When a Taurus man plays games, it is to determine whether the two of you are truly compatible. He believes that this is more important to the success of a long-term relationship than simple attraction.

He may also test your honesty, as he thinks that this is fundamental to any relationship. If he suspects you of hiding something from him, he may try and catch you out in deceit.

Read for more details of the games Taurus men play and how he might test you.

5 Ways A Taurus Man Tests You

1. He Will Want You To Make Decisions

Taurus men are looking for a partner with whom they are truly compatible.

They know that this is more important in the long run than overwhelming attraction or lust.

While they generally prefer to be in control and to be the person organizing things, they want to know that you like the same things, and don’t just accept them because he has organized them.

So, he might put you on the spot to choose what movie you will see, what restaurant you will visit, or what you want to do that evening.

You’ll know that this is a test because it is completely out of character!

Don’t fall into the trap of saying that he can choose. Pick something that you know you both will love.

2. He Won’t Help You With Certain Things

Taurus men are looking for a partner. They want someone who they can share their burdens with. His idea of a good couple is a pair that reinforces one another.

He is not interested in a needy partner who needs them to help them at every turn.

If you two have fallen into a comfortable stride where he helps you with a lot of things, he may suddenly withdraw his help, saying that he is too busy.

This is a game he plays to see what you will do if you are forced to handle something on your own.

3. He Will Try and Catch You in a Lie

People born under Taurus tend to be scrupulously honest. They feel like the best way to deal with people is to tell the truth.

This is especially true when it comes to relationships. They want a genuine connection, and not a partnership built on one person hiding things from the other.

For this reason, there is nothing that they hate more than thinking that their partner is lying to them.

If they suspect you of being dishonest, they will try and catch you out in a lie.

They will ask you questions which they think will force you to tell a lie that he can detect, or tell the truth.

With a Taurus man, the best thing you can do is be as honest as possible all the time.

This doesn’t mean that you need to tell him everything, but you should never tell him something that isn’t true.

4. He Pushes Your Emotional Buttons

It can often be very frustrating to argue with a Taurus man. This is because, even when you are having the worst fight of your life, he will remain calm and cool-headed.

This isn’t him playing games with you, it is just his natural way to be.

He is also put off by people he perceives as getting overly emotional, and has pretty firm ideas about when tears are necessary and when they are over the top.

If he suspects that you might be a little bit too emotional for him, be might actively push your buttons to try and push you over the edge.

He won’t necessarily walk away if you do. But if he sees you as too emotional, he might start to question whether the two of you really are a good fit.

5. He Will Watch You Closely with Friends and Family

A Taurus man knows that for a relationship to get serious, it is not just him and his partner that needs to be compatible.

This is probably one of the most difficult tests.

He won’t necessarily respect you if you criticize friends of yours that you think he doesn’t like, or if you refrain from giving your true opinion about one of his friends if he asks.

The best thing that you can do is always be honest about what you think, but also always kind. There is never a reason to put someone low for your own benefit.

Taurus men are sensitive to this type of communication and will respond well if you treat people with respect, even when they can’t hear you.

When A Taurus Man Tests You

Taurus men test their partners, but only because they are seeking someone with whom they are truly compatible.

He just wants to make sure that the two of you fit together, and that is good for both of you, right?

So, the best thing you can do with a Taurus man is always to be honest.

If you think he is trying to drive the two of you apart over something that isn’t that important, tell him so in a calm and pragmatic way.

While he doesn’t change his mind easily, he is willing to listen.

Very true and am glad 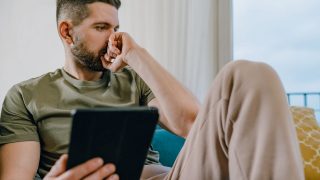 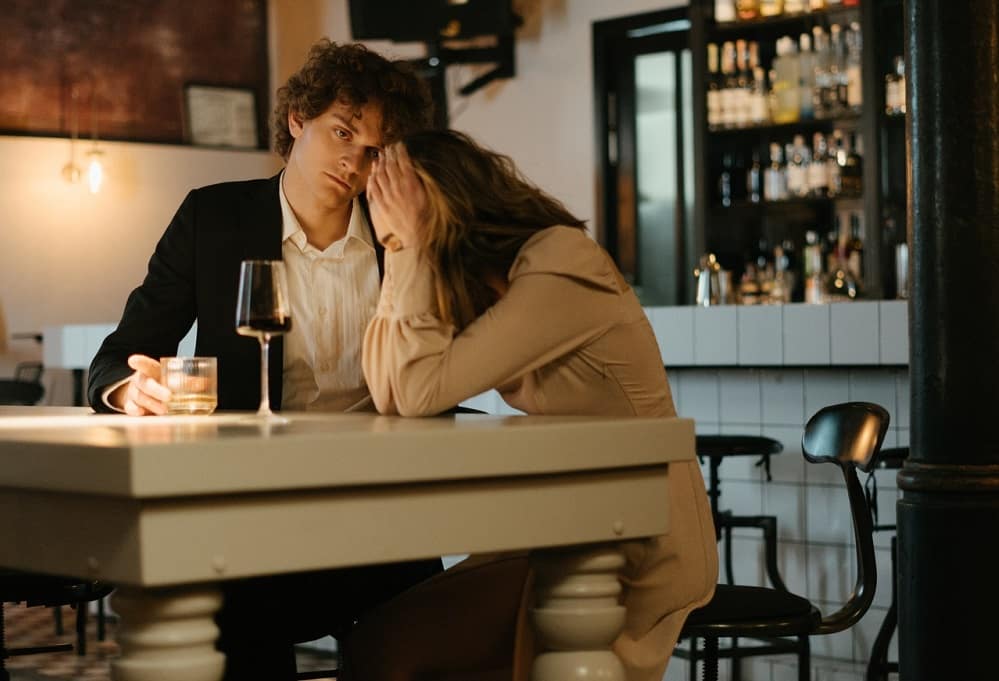 Dealing With A Taurus Man Break-Up
3 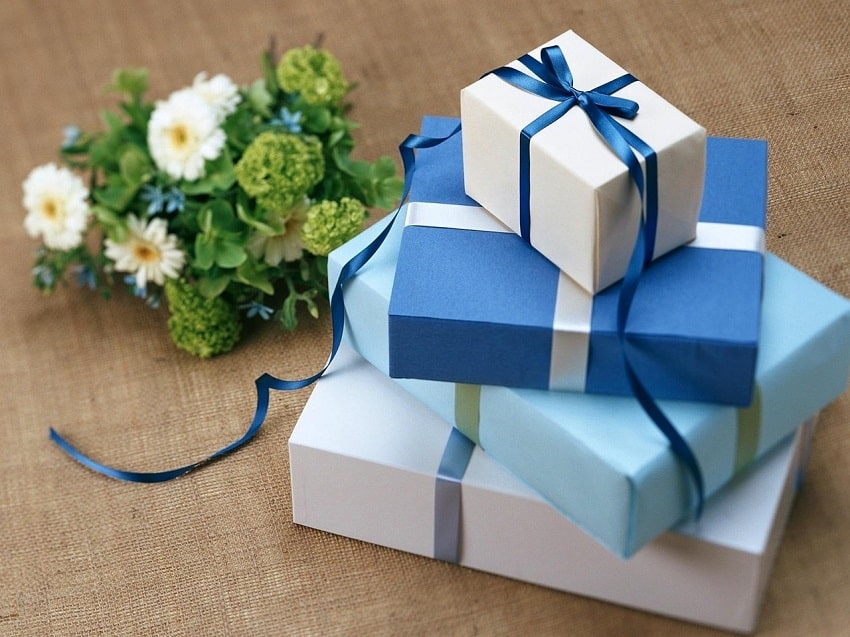 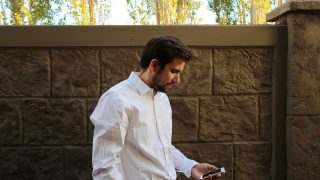 Taurus Man Texting Style: Signs He Likes You Through Text
5 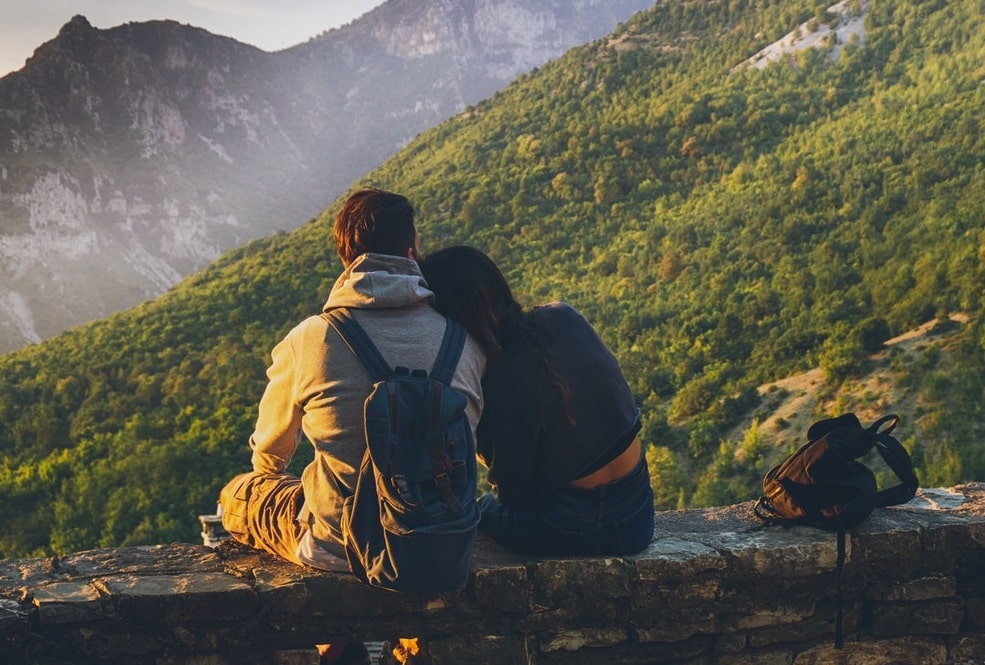 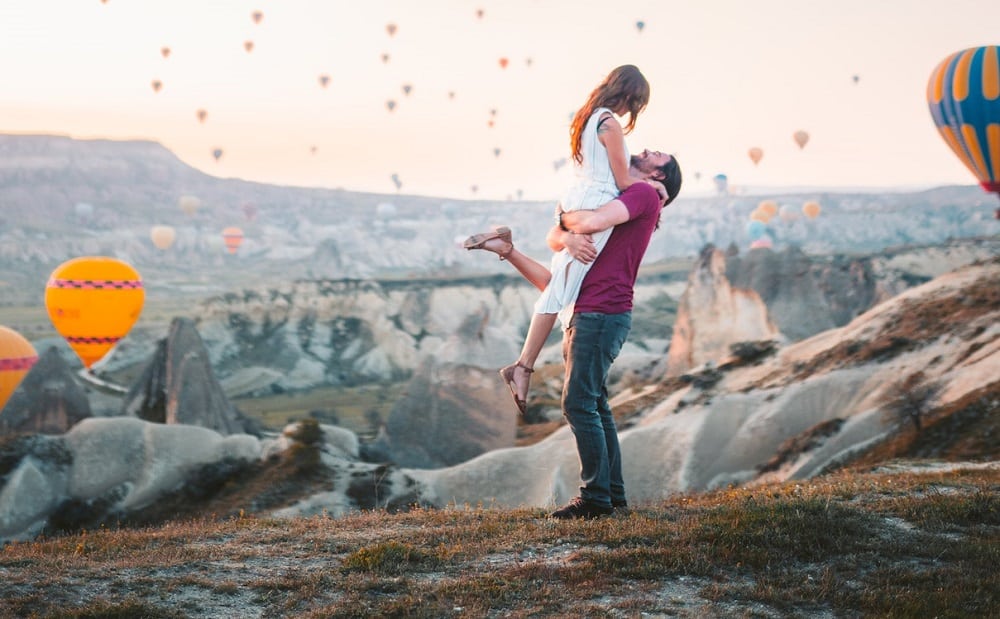 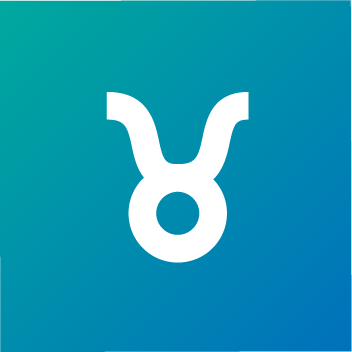