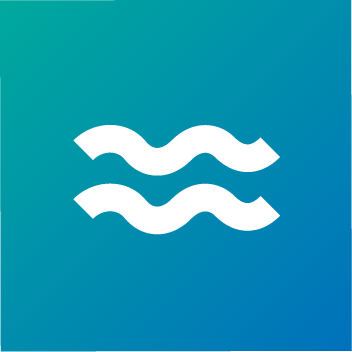 Men born under the sign of Aquarius are supremely confident. They are able to give themselves the love and respect that they need, and do not rely on the approval of other people to measure their self-worth. For this reason, they can sometimes appear on the quiet side. But this is not the case. They just don’t feel the need to perform for anyone else, as they do not crave the approval and attention of others.

Just because Aquarius men aren’t always talking doesn’t mean that they are always listening. Highly intellectual individuals, they have a tendency to think that they are always right. They often don’t really listen to the opinions of other people, having already made up their own minds. This can make them seem a little arrogant. Nevertheless, they are curious about everything. They just like to make up their own mind rather than listen to the opinion of others.

One of the intellectual air signs, Aquarius men love to learn. But they prefer to research things for themselves and reach their own conclusions. They hate to be spoon-fed information, and whenever someone tries to tell them something as if it is fact, their immediate response is always to try and pick it apart.

Aquarius men always go deep when they learn something new and prefer to know everything about one thing, rather than have a broad general knowledge. They don’t mind being called a “geek” when it comes to their passions. They always do what they want, and don’t worry about what others think.

While Aquarius men are happy in their own company, it would be wrong to call them introverted. They always provide interesting conversation, and there is nothing they like more than coming up with a good joke.

The home of an Aquarius man is often a shrine to whatever their interest is, whether it is technology, a television show or a martial art. He loves to be surrounded by what he is interested in.

They can be hard to live with as they do not always think about other people while they are busy doing their own thing, so they don’t always coordinate their schedules well or communicate what they are up to. Aquarius men are the kind of people who might not speak to their family or close friends for months on end. But when they do finally catch up it is like no time has passed at all.

Ruled by Uranus, Aquarius men tend to be creative and innovative and thrive in roles where they can use those talents. This could be something like visual design, games design or even toy design. Their imagination also extends to problem-solving challenges and coming up with creative ways to drive sales. They work better when they have the freedom to work independently, as they don’t like to be micromanaged to follow directions.

Aquarius men tend to prioritize professional fulfillment over financial reward, and will take a smaller salary for a job that stimulates their interest. However, they aren’t frivolous, so their spending needs aren’t huge. They have no trouble living within their means so they rarely find themselves in financial strife.

Aquarius men can be difficult to catch as they are happy on their own and they aren’t generally looking for a partner. Their heads aren’t generally turned by superficial things such as good looks. Instead, they get excited when they meet someone with whom they have a genuine connection and with whom they can talk about anything.

They can be a little slow to commit at times. This is not because they aren’t interested. They are just independent souls, and prefer to stay that way.

Aquarius men think that love should be fun, and that a good session should be full of laughs, rather than over the top romance. They are happy to try new things and take risks, but only with the right person.

Aquarius men are looking for an intellectual connection, so good conversation is the best aphrodisiac. They will immediately be more interested in someone that can make them laugh. While they are looking for something exclusive, they can be turned off if things get too intense too quickly. Take it easy and let them set the pace.

Aquarius men tend to be compatible with Gemini and Leo. Gemini share Aquarius’ curiosity about the world, though they tend to go broad and superficial, while Aquarius go specific and deep. Aquarius can help Gemini stay on track a little bit more without them getting bored. Leo is impressed by Aquarius’ confidence, and Aquarius is not affected by Leo’s ego. They are happy to let Leo hog the spotlight, which they know where their true value lies.

Aquarius men do what they love, the way they want, and they aren’t pushed off track by the criticism or opinions of others. 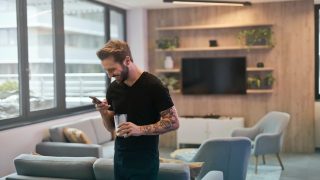 Aquarius Man Texting Style: 7 Signs He Likes You Through Text
1 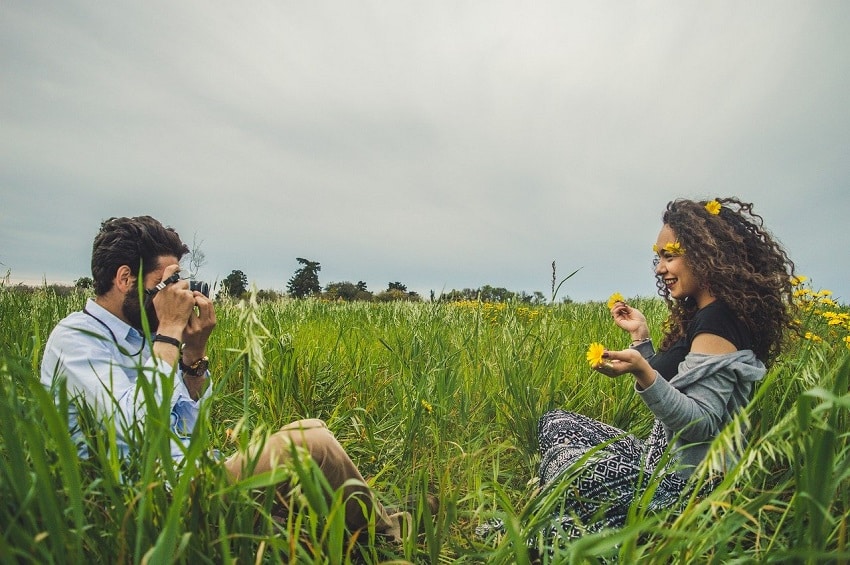 How to Get an Aquarius Man to Miss You
2 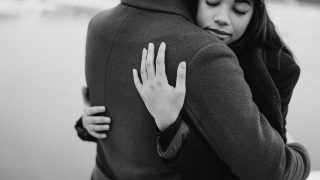 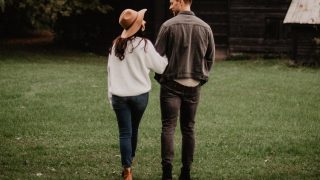 Signs an Aquarius Man is Testing You
4 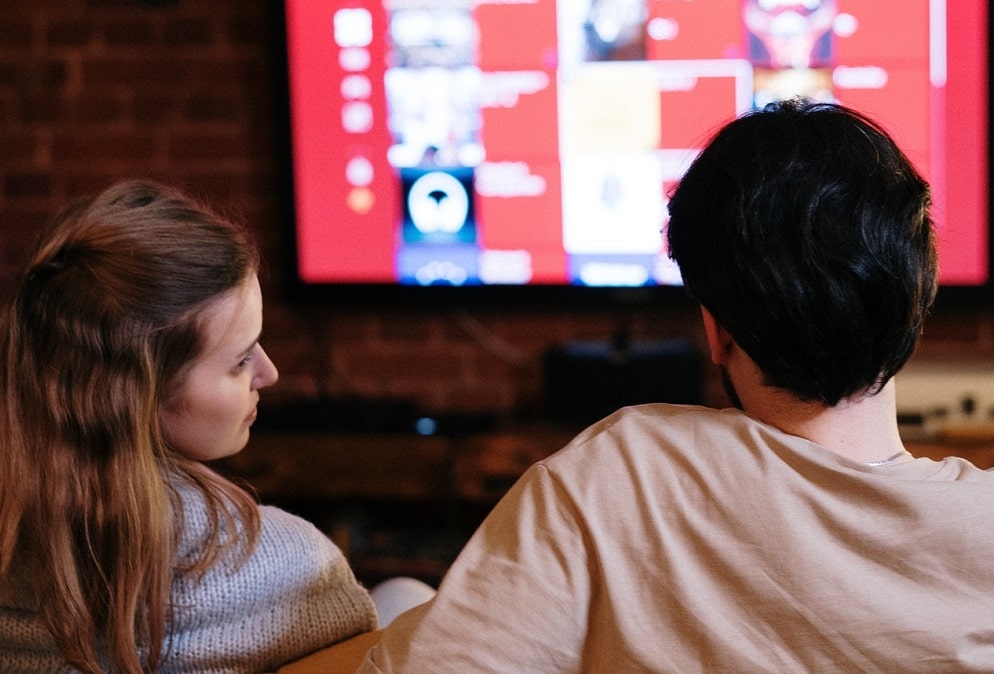 Aquarius Man Texting Style: 7 Signs He Likes You Through Text…

How to Get an Aquarius Man to Miss You

How To Know When An Aquarius Man Is Done With You…

Signs an Aquarius Man is Testing You
Most Read Now 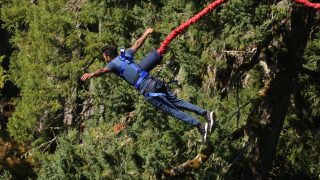