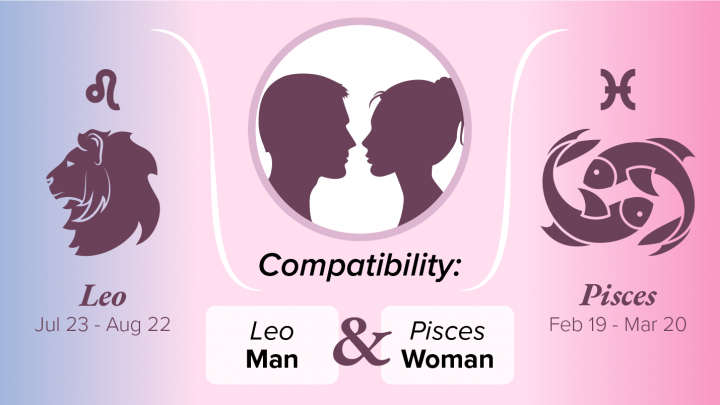 A Leo man and Pisces woman combination do not have much in common. There is no major aspect between these signs, which makes them a poor zodiac match.

Because a Leo man has such a strong personality and a Pisces woman is so adaptable, she will naturally conform to who he wants her to be, at least at first.

As they spend more time together, she will start to become herself more and more. This will be a critical point in their relationship.

As they get to know each other and try to build a relationship, though, these differences will become glaring.

If they love each other enough, however, with a lot of work and patience, they will be able to sustain a lasting relationship.

If you want to feel that incredible, wonderful connection with your Leo man, then the Leo Man Secrets “Roadmap” is the most comprehensive guide ever created to understanding a Leo man.

In understanding the nature of the zodiac signs, there is much more to them than just a collection of random personality traits.

Like our DNA, each sign is a combination of different building blocks that come together in a unique way, which is how we can derive the nature of each sign.

The Mode of Leo is Fixed, meaning that he follows established patterns and dislikes change.

The Element of Leo is Fire. Fire is hot, and so Fire Signs have a lot of energy and a high activity level.

Fire is also dry, which means that Fire Signs process the world as solid with clear distinctions.

In Leo, these various pieces combine to form a man who is bold and courageous, but who is also solid and grounded in the material world.

A Leo man is showy and has a flair for the dramatic, but he has a great deal of substance.

His heart is rooted in the pleasures and difficulties of the world that he can see and touch.

He sees most issues as cut and dry, and he does not have a lot of patience for nuance or shades of grey.

The three Modes are Cardinal, Fixed, and Mutable.

When a Cardinal Sign wakes up, she has a plan for the day of things she wants to do and accomplish.

A Fixed Sign wakes up expecting to do the things the way that she has always done them.

In contrast, a Mutable Sign wakes up with no plans or expectations. Instead, she waits to see what the day has to offer.

Pisces is Mutable Water. As a Mutable Sign, a Pisces woman adapts to the world around her.

Like the other Mutable Signs, Gemini, Virgo, and Sagittarius, Pisces does not try to control her environment or to impose her will upon it.

Instead, she adapts to whatever happens along the way.

The Element of Water is cold, meaning it has a low activity level. It is also wet, which means that Pisces processes the world as fluid and malleable.

A Pisces woman floats along like the fish that is her symbol. Of all of the signs, Pisces is the least attached to the physical world.

For many Pisces, their body is almost an inconvenience, keeping them from the world of dreams and ideas, which is where they would rather be.

Because a Pisces woman is so fluid, she is often psychic, with at least some degree of empathy.

In relationships, she will naturally start to become who the other person wants her to be.

She is not doing this to deceive anyone. It is something that she cannot help as the needs and desires of another can easily imprint themselves upon her.

When a Leo man and Pisces woman meet, they will likely be attracted to each other.

A Leo man has a sense of style that will entertain a Pisces woman.

Likewise, a Pisces woman often has a soft manner and a vulnerable appearance that will bring out the gallant and protective nature of a Leo man.

A Leo man has a powerful force of personality, and a Pisces woman will not be able to avoid adapting to him.

This will make them think that they are more compatible than they really are.

Even though a Pisces woman will naturally change to suit a partner, these changes can only go so far.

Eventually, her true nature will reassert itself. This will probably not happen until after these two spend a lot of time together, though.

The adaptability of a Pisces woman makes her extremely receptive when it comes to sex. She will take in a man body, mind, and soul.

A Leo man will feel strong and virile with her, and at first, their sex life will be wonderful. Over time, however, their differences will start to become apparent.

A Pisces woman will want a deeper emotional bond than he can give her.

Likewise, a Leo man will want more heat and fire in the bedroom than she is capable of.

A Leo man and Pisces woman have low marriage compatibility.

However, if he accepts that he has a wife that is otherworldly and one that he will never fully comprehend, they will be able to make their relationship work.

He will provide her with grounding and protection, and she will bring magic and beauty to their lives.

Folklore is filled with tales of men falling in love with mermaids or other magical creatures in human disguise.

They marry and the relationship goes well until he discovers her true form.

These stories are analogous to the challenges facing a Leo man and Pisces woman once they marry.

The main difference between these two is that he is deeply rooted in materiality, and she is not.

She will be able to make herself come down to earth for a time as they are dating, but it will wear on her over time.

When the spell of romance breaks, he will have a difficult time understanding her and how she thinks. At this point, the real work of their relationship will begin.

With respect to children, their success as parents will depend upon how well they will be able to manage the transition that will occur when they discover how different they really are.

If they manage it well, they will balance each other as parents.

If they do not, they will have a difficult time communicating and reaching consensus on matters concerning the children.

Even if a Leo man and Pisces woman are able to negotiate their differences when it comes to their personal relationship, working together will be very difficult.

It will be very hard for them to communicate because they see the world so differently.

They will do better in a working relationship if they are a part of a team with other people.

This way there will probably be someone who can translate and interpret their separate ideas so that both of them can shine in their own way.

Even though a Leo man and Pisces woman are so different, there will not be much overt conflict or fights between them. She will go along with him until she is no longer able to.

When she starts to show her true nature, however, a Leo man may feel confused or even betrayed.

It will be very hard for him to understand that she was not deceiving him, but that his personality impressed itself on hers.

The dry manner in which he processes the world will cause him to be baffled if she tries to explain, assuming that she is able to find the words to do so.

Because of this, it would be best for them to take their relationship slowly and spend a lot of time together before they make any type of permanent commitment to each other.

Once he can see her as she truly is, he will have to make the decision as to whether he is willing to accept her even though he will never completely understand her.

If he does, they can have a long and fulfilling relationship together.

A Leo man and a Pisces woman are very different, but their differences will not be apparent at first.

In most cases, signs that have no aspect between them tend not to get together at all, so that if they do get together, the relationship generally works out.

In the case of a Leo man and Pisces woman, however, their differences are not obvious from the beginning. This means that they have a good chance of getting together.

If a Leo man and Pisces woman get through this transition, they will be able to work through their differences and have a long and happy life together. 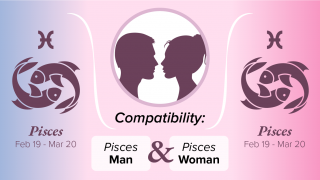 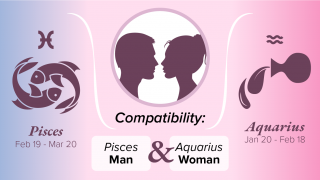 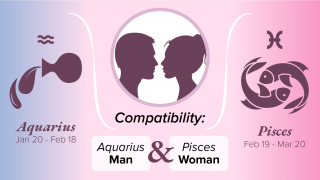 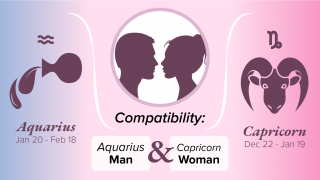 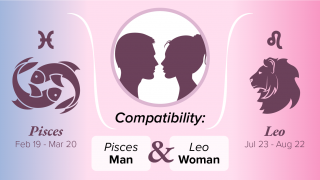