What Do Virgo Men Like and Dislike in Women 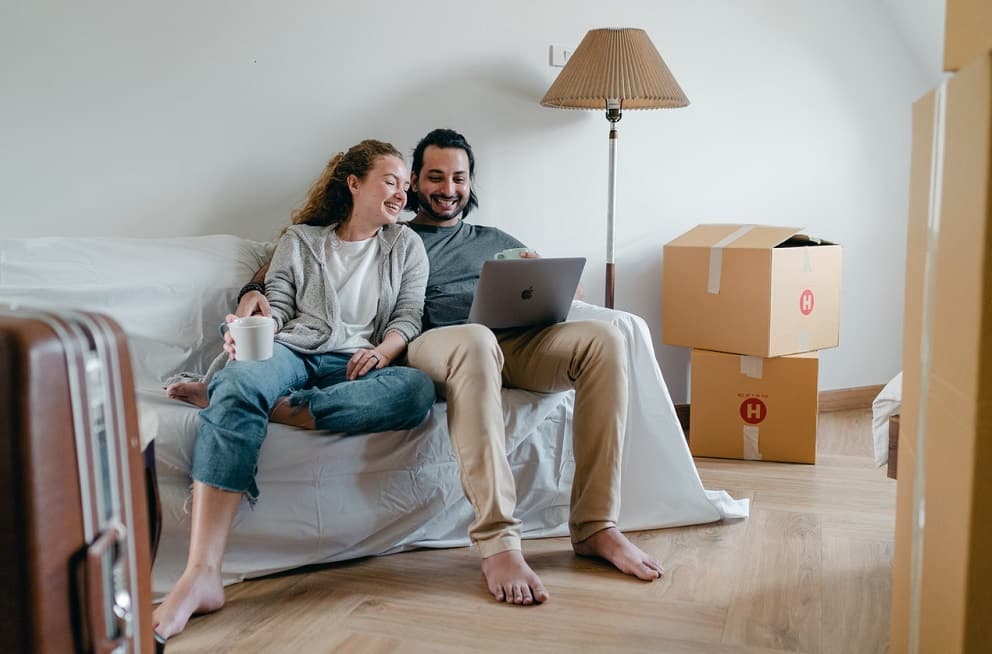 Virgo men are highly intellectual, ambitious, and hardworking, and they like to control everything in their world. They are looking for a woman that will fit into their organized world, and can work with them to build a better one.

If you want to feel that incredible, wonderful connection with your Virgo man, then the Virgo Man Secrets "Roadmap" is the most comprehensive guide ever created to understanding a Virgo man.

Read on to learn exactly what Virgo men like and dislike in women.

Virgo men like to have everything in their lives just so. They are controlling, perfectionists, and they are always looking for ways to improve and be better.

As a result, Virgo men take life quite seriously. They are also serious about enjoying life, but on their own terms.

What Does a Virgo Man Look for in a Woman?

Virgo men want a woman who will fit into their world, so they are looking for someone who is ambitious, organized, and looks after themselves.

They look for many subtle signs of this in the way a woman presents herself and talks. He thinks you can tell more about a woman from these little things than any grand gestures.

Virgo men like their women to be well turned out. Hair, make-up, clothes, he doesn’t like anything over the top, but he likes everything just so.

He is mostly drawn to this as a sign of the personality of the woman. He is neat, tidy, and organized and doesn’t like chaos in his life. This woman screams neat and organized.

He also appreciates a woman who has her own distinctive sense of style and doesn’t follow the trends. She knows what she likes and looks good on her, and she sticks to it.

Expensive designer clothes won’t impress, but he likes a woman that can make a simple thing look good.

Virgo men are highly intellectual, and they appreciate intelligent women that he can have a deep and meaningful conversation with.

He appreciates a woman who is always up-to-date with what is happening in the world and has an opinion on politics and other important issues.

He respects a woman that reads a lot and speaks with a wide and sophisticated vocabulary. These qualities make him go weak at the knees.

The way to a Virgo man’s heart is definitely through deep and interesting conversation.

Virgo men love a woman who is always investing in themselves and trying to be the best possible version of them.

Virgo men are self-improvers, and respect this in women as well. He appreciates a woman who likes to spend time getting in shape and learning new things.

He appreciates more than most a slightly neurotic woman who thinks she needs to change and improve herself, as long as she uses it to push herself forward rather than letting it hold her back.

He wants a woman that he can work alongside to build a better life.

Virgo men are obsessively organized, and they want a woman who can match him. He doesn’t want anyone who brings chaos into his world.

He looks for a woman who is always on time and seems to be able to keep ten balls in the air.

They are excelling at work, working out hard at the gym, and making delicious homemade meals without breaking a sweat.

He also appreciates a woman that has her finances in order and exudes the confidence that comes with financial independence.

Virgo men always look at things logically, and he wants a woman with a similar rational mind. He likes to make decisions based on evidence, not emotions.

Virgo men can find intense emotions difficult to deal with, and can shut down during a conversation if the other person gets too emotional.

He wants to be able to communicate with his woman, so he appreciates a woman who keeps her emotions in check.

This doesn’t mean a lack of feeling, it simply means knowing how to appropriately control and direct their feelings.

What Does a Virgo Man Dislike in a Woman?

Virgo men are particular about everything in life, so it is no surprise that they are particular when it comes to women. For this reason, they know what they like, and they also know exactly what they do not like.

Virgo men don’t like a woman who flirts with the people around her to get what she wants.

Not only does he think that people should work for what they want rather than manipulate others, it also pushes their insecurity buttons.

Virgo men can be insecure, and they might start to question whether they are enough for their partner if they see them flirting with others.

Virgo men can’t stand a woman who clings to him and tries to possess him and control him. He has his own life to live. He is willing to share it, but only on his terms.

While he is generous and enjoys being needed, he wants a woman that can do for herself.

Virgo men are industrious and always working to improve themselves, and they get upset when they see laziness in themselves of others.

If he thinks that a woman is being lazy in any aspect of her life, it is an immediate turn off for him.

Everyone born under the sign of Virgo are perfectionists, so you might think that Virgo men are looking for the perfect woman.

He is, but for him, the perfect woman is the woman who invests in herself and is constantly self-improving. Perfection is always a work in progress.

How to Get a Virgo Man to Miss You
1 Dealing With a Virgo Man Break-Up
2 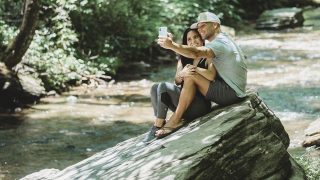 Signs a Virgo Man is Testing You
4