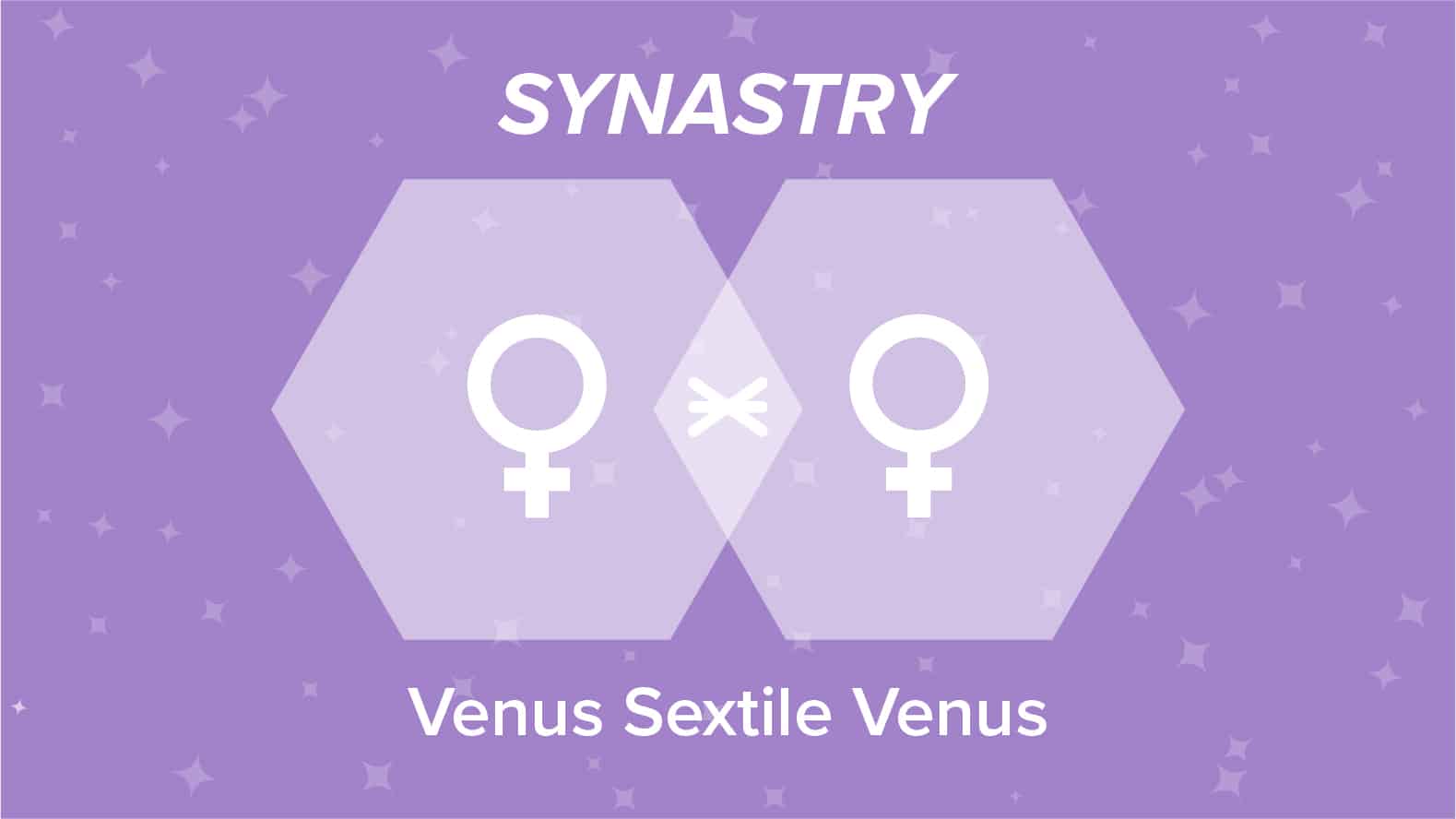 Venus sextile Venus in synastry is a pleasant aspect that creates good feeling and comradery between people.

Venus is the primary planet that governs relationships. It also governs anything that a person likes and enjoys.

The sextile is a friendly aspect. Planets that are sextile like each other and enjoy each other’s company.

This aspect is more commonly found in friendships, but it can also be very helpful in romantic relationships.

In synastry, Venus sextile Venus means that two people will be comfortable with each other.

They will almost certainly like one another and enjoy being in each other’s company.

If Venus sextile Venus occurs between Fire and Air signs, the two will energize and excite each other. They will talk a lot and enjoy doing activities together.

If Venus sextile Venus occurs between Earth and Water signs, the two will have a calming influence on each other. They will feel safe and secure in each other’s company.

To determine the area of life that this aspect will impact, look to the house position of Venus in each other’s charts.

If Venus sextile Venus occurs between a man and a woman, they will feel an instant connection with each other.

They will find that they have a great many things in common.

When a man’s Venus is sextile a woman’s in a relationship, they do not have the misunderstandings that are common in opposite-sex relationships.

They have an intuitive sense of what the other wants and needs.

They will also provide balance to each other as a couple.

In an Earth-Water Venus-Venus combo, the Earth Venus partner will provide stability and sensuality.

The Water Venus partner will provide closeness and passion.

There is a danger that this couple may lack sexual chemistry. They could see each other more as brother and sister than romantic partners.

To assess this danger, look to the other synastry aspects between the couple.

Mars aspects or squares in the two charts will generate sexual tension.

These aspects in combination with a Venus-Venus sextile are great when it comes to compatibility in a romantic partnership.

Venus sextile Venus is an iconic aspect when it comes to synastry between friends.

In many cases, a friendship between two people whose Venuses are sextile each other will become very close.

Venus sextile Venus in synastry gives a natural sense of trust. These friends will have the sense that the other always has their back.

A friend whose Venus is sextile yours will be a great person to go to for advice, especially about romantic relationships.

This person will understand you well enough to know what you want and need in a romantic partner.

They will also be different enough from you to give you balanced guidance.

You may feel closer to someone whose Venus is sextile your Venus than you do to your romantic interest. In general, this will not pose a problem, though.

Most of the time, a friend with Venus sextile yours will get along with your romantic interests. Your romantic partner will support your friendship and vice versa.

While a Venus sextile Venus produces a friendship that is very close, it generally does not create jealousy or cross any boundaries.

Friends with Venus sextile Venus are comfortable with each other and secure in their friendship.

How to Tell if Venus is Sextile Venus in Synastry

A sextile is when two planets are 60 degrees apart. Because each sign is thirty degrees, this means that a sextile is two signs apart.

You can see the signs that are sextile each other in the image below:

In comparing Venus in two charts, if Venus is in signs that are sextile each other, this aspect will be present to a certain extent.

For a more precise analysis, look to the degree of Venus in both charts.

Venus sextile Venus has an orb (allowable margin of error) of seven degrees. Anything within this margin will create a sextile of full strength. The closer the planets are to the exact degree, the stronger the sextile will be.

Sometimes planets are within orb but are in the wrong signs. An example of this would be 27 degrees of Aquarius and 1 degree of Taurus.

This is called a “cross-sign” aspect and its impact is far weaker than one that occurs in the proper signs. It can be considered, but take it with a grain of salt.

Venus sextile Venus is a wonderful aspect to have in synastry. This aspect makes it easy for two people to be around each other and produces trust between them.

This aspect is quite common in close friendships, but it can also be found in romantic partnerships. This is a positive aspect to have in any relationship. 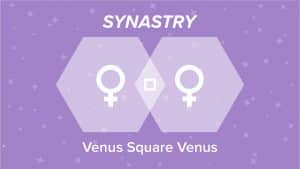 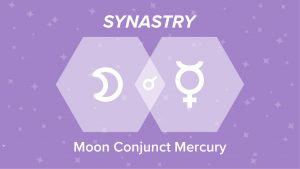 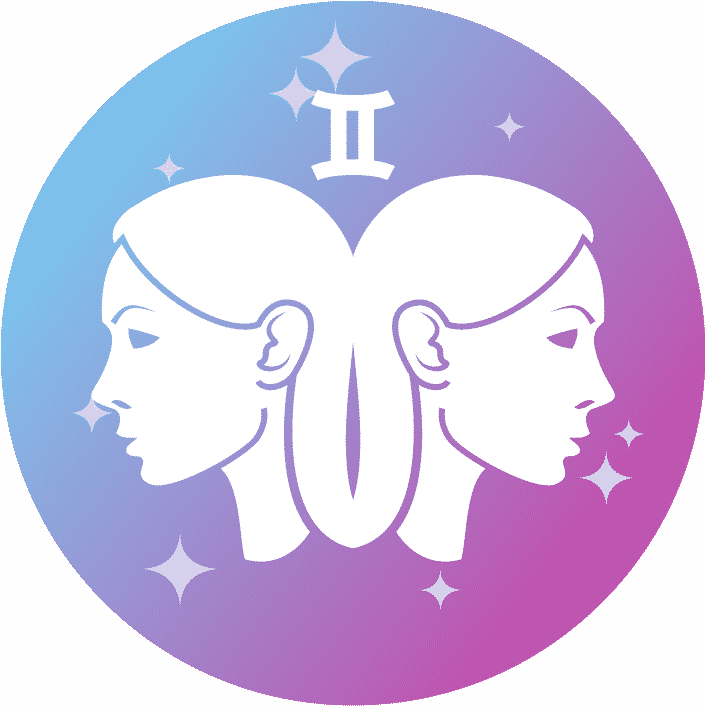