What Do Scorpio Men Like and Dislike in Women 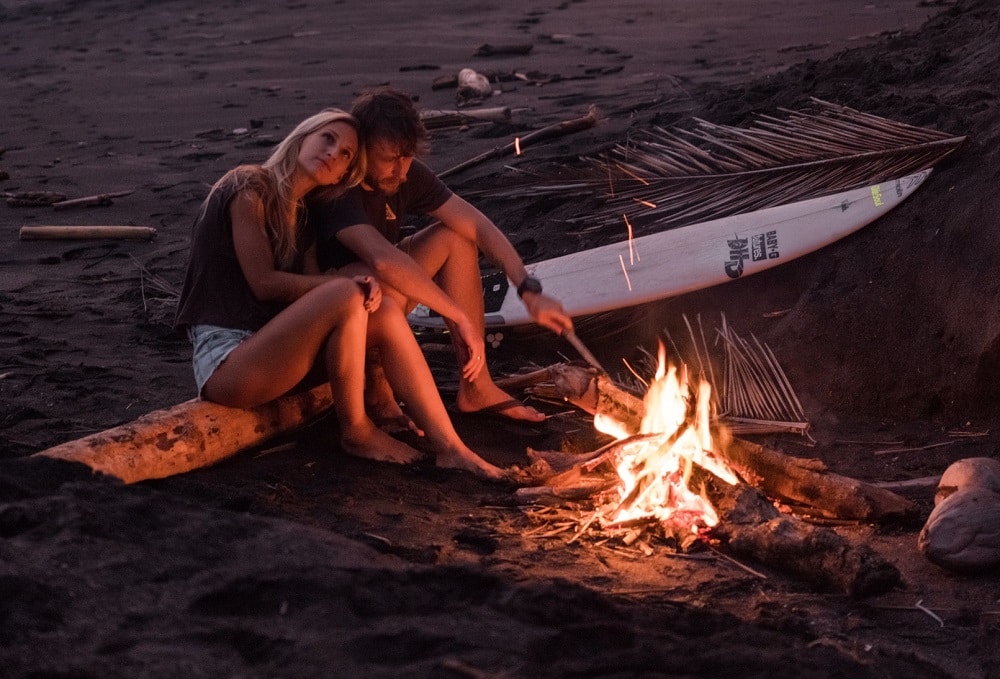 Scorpio men appreciate a world that is black and white, and prefer to deal with facts rather than uncertainty.

That is what they are looking for in a woman as well. Someone who is not only honest, but also transparent, and seems like they don’t have anything to hide.

Read on to learn exactly what Scorpio men like and dislike in women.

Scorpio men like a rational world in which everything is as it seems. Mysteries and secrets need solving, and dishonesty is not to be tolerated.

This is partially link to their need for control. If he can understand everything around him, then he can also control it.

What Does a Scorpio Man Look for in a Woman?

When it comes to women, Scorpio men are looking for someone that they can understand. This usually means someone who is extremely honest, and is happy to share their feelings like a bit of an open book.

But he also appreciates an intelligent woman, and especially one who shares his own scathing sense of humor.

Scorpio men appreciate scrupulous honesty, even when it hurts. He will tell you that your bum looks big in that, and will expect you to do the same.

Scorpio men appreciate women who are honest almost to a fault. He doesn’t mind being told what he is doing that is annoying her. How else will he know how to modify his behavior.

Men born under Scorpio also tend to have an attraction to a kind of brash honesty. He’ll be drawn to a woman who stuns everyone by saying out loud what everyone is thinking.

Scorpio men appreciate women who are an open book. They find it difficult to trust, so they want to be able to see a person clearly so that he knows that he can put his faith in them.

He prefers a woman who is upfront with her emotions, even when it is painful.

A Scorpio man will be turned off by a woman that plays games with him, tests him, and expects him to read her mind.

Playing these games just sets him up to fail, and he also doesn’t like to be made to look the fool. He respects open and honest conversation, about all things at all times.

Scorpio men love a woman with a scathing wit, who always has the perfect sharp response on her tongue.

He isn’t attracted to cruelty, but a joke that cuts close to the bone without being vindictive is like an aphrodisiac.

Scorpio men also tend to be intellectual, and he appreciates a woman with whom he feels he can have a “real conversation” about deep issues and tough subjects.

He respects a woman who is reading the latest popular science and political thriller over a woman with her nose in the latest steamy romance.

Scorpio men are self-improvers who love to constantly re-invent themselves. They will be impressed by a woman who follows a similar philosophy.

He doesn’t respect a woman who relies on her good looks or her good luck. He likes someone who is always striving to do better and to be more.

A Scorpio man’s ideal woman combines ambition with a strong work ethic. She isn’t afraid to fail, as she knows that every set back is also a learning experience.

He likes a woman who is constantly impressing him.

Scorpio men need quite a bit of space and don’t like to feel like they are “crowded” by a woman. For this reason, they like a woman who has her own life and doesn’t constantly need to be at his side.

He is also enamored by a woman who has her own mind on important issues, and isn’t afraid to disagree. Scorpio doesn’t think that there is anything wrong with a healthy argument.

What Does a Scorpio Man Dislike in a Woman?

Scorpio men tend to be more particular than most, so it should be no surprise that there is quite a long list of things that he decidedly does not like in a woman!

Scorpio men tend to have a highly suspicious nature and always believe the worst in people. For this reason, he can’t stand women who are secretive, as he feels like they are hiding something from him.

If a woman doesn’t want to be open and honest about where she has been and who she has been with, he will automatically assume some kind of betrayal.

Scorpio men are turned off by women who are needy and possessive, who might have a need to claim them in public or constantly message them to see what exactly they are doing.

Despite being quite nosy himself, if he feels like a woman is trying to control him or keep tabs on him, he won’t be pleased.

The worst thing a woman can do with a Scorpio man is to be dishonest. He sees even white lies and lies of omission as significant betrayals.

He is very unforgiving, and won’t hesitate to cut someone out of his life if he thinks that he has evidence that they cannot be trusted.

For men born under the sign of Scorpio, honesty and trust are the basis of all good relationships. He will be brutally honest with you, and is quick to jump on any signs of dishonesty.

Most Scorpio men are looking for a woman who is an open book, so that he can put his constantly suspicious mind to rest about at least one person. 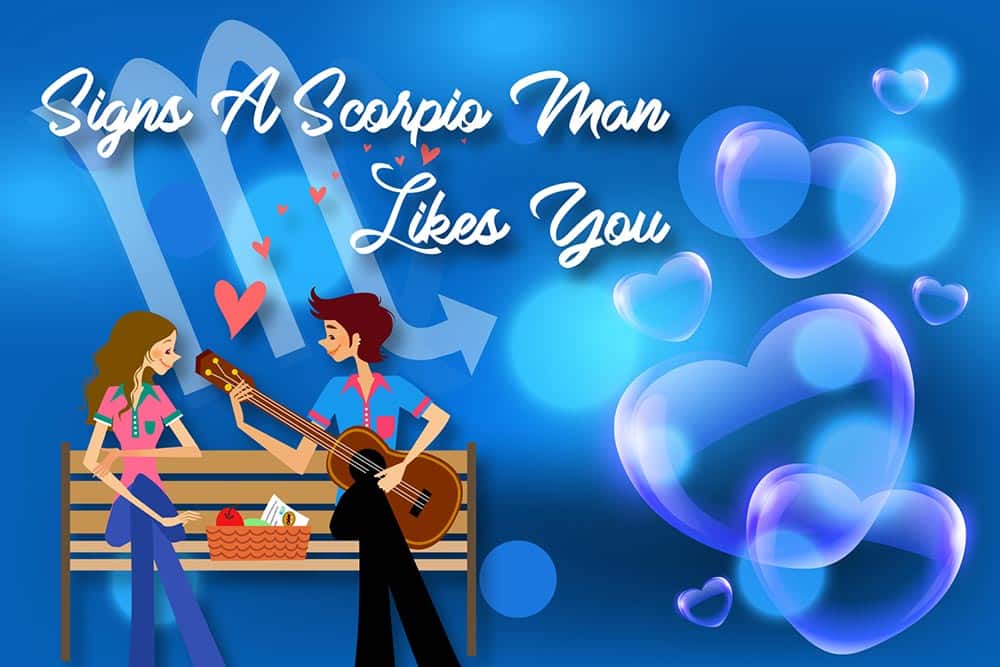 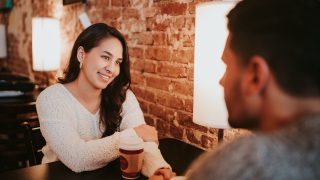 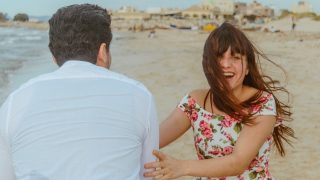 Signs a Scorpio Man is Testing You
5 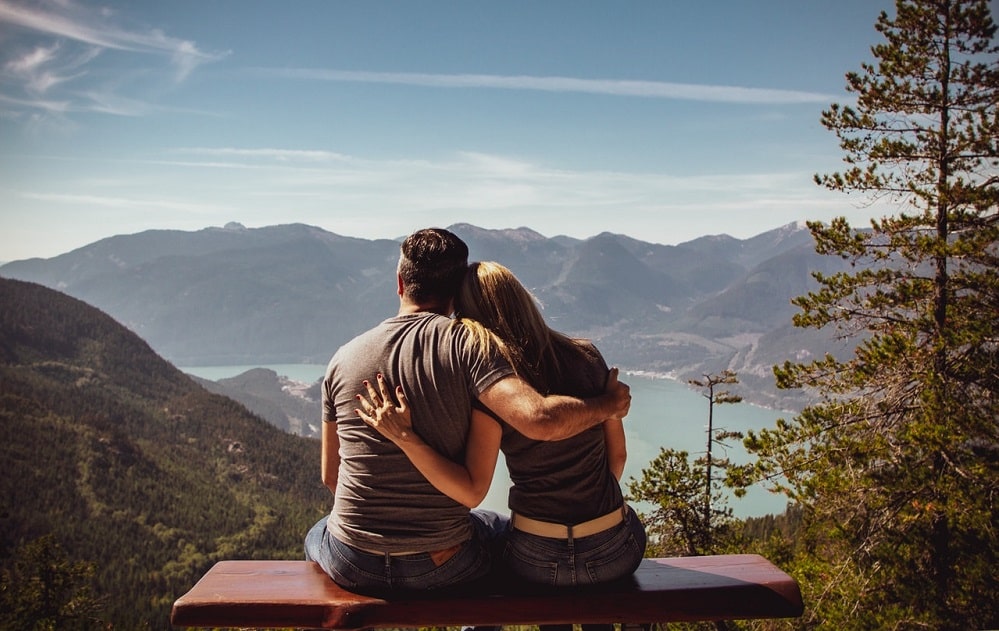