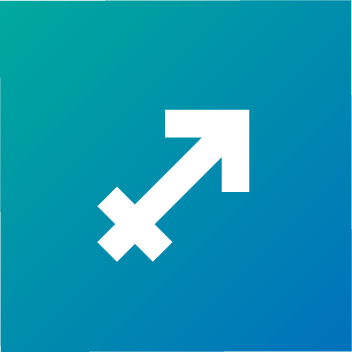 One of the fire signs, Sagittarius men have a lust for life and desire to live to the max. One of the mutable signs, their idea of living is having as many different experiences as possible.

As such, you will rarely find these adventurers in the same spot for long as they are always traveling or learning something new. This teaches them that life is about the journey, and not to be afraid to make mistakes, as tomorrow is always a new day.

Sagittarius men can be paranoid when it comes to commitment and will actively avoid anything that ties them down. This includes relationships, mortgages and long-term work contracts. Real or not, they don’t like to appear like they are being tied down. For these men, life is too short to hold a grudge or take offense, so they are both easy going and forgiving.

Sagittarius men like to experience new things. They love to be the first to do anything, and to be trendsetting pioneers. You won’t see them researching top holiday destinations, their eye will wander further afield.

They don’t like anything that makes them feel like they are tied down. He might not have anything specific on the cards at the moment, but he hates anything that undermines his spontaneity. They also can’t stand waiting for anything – it is just time wasted.

While Sagittarius men are easy going and have thick skin, when their temper is ignited, they explode. They are usually set off when they feel like someone is sabotaging them or deliberately getting in their way. As long as these guys are active, traveling or learning something new, they tend to be more satisfied with life than most.

Regardless of where he lives, most Sagittarius men still call their parent’s house home, as they are reluctant to put down roots for themselves. They prefer to rent and live light, so that they can pack it all in at any moment if needed.

Far from neat freaks, life is too short to waste time cooking and cleaning. They would rather pay someone else to do it as they know the value of their time.

Sagittarius men are highly adaptable to all situations, and also tend to have varied experiences, which means that they bring something unique to any role. But they also tend to be job hoppers. They never stay in one role for too long as they quickly get bored and want to take on their next challenge.

As a result, these guys are often best working for themselves, or taking on short term contracts or consulting tasks, as this enables them to maintain their flexible lifestyle.

Sagittarius men aren’t frivolous, and prefer to spend their money on experiences rather than things. But they are certainly more interested in the here and now than the future, and so tend to invest in themselves today, rather than look into mortgages and investments.

This will only really change if they begin to see investment as an adventure, such as buying houses to do up and turn over quickly.

Sagittarius men are classic commitment-phobes. They are afraid of relationships that might tie them down and prevent them from exploring new experiences. As a result, when they meet someone they like, they prefer to keep things casual, perhaps a “friends with benefits” scenario.

They tend to form an exclusive bond with this person, they just don’t want to put a label on it. Eventually, they will realize that they don’t want to live without this person and start sacrificing some of their freedoms to keep them in their life.

Sagittarius men are just as adventurous in the bedroom as they are in every other part of their life. They may well suggest trying something new that they have seen or heard about somewhere else. It is hard to embarrass these guys.

Sagittarius men want someone who can keep up with them and accompany them on their adventures. So, they find energetic and fearless people irresistible. The fastest way to turn a Sagittarius man off is to be too needy. They need their space and appreciate a partner who trusts them and lets them do their own thing.

Sagittarius men are most compatible with Gemini and Libra. Gemini’s eclectic interests and constantly changing focus means that they are always bringing something new to the table to keep Sagittarius on their toes and interested.

Despite being on the clingy side, Libra makes a surprisingly good match for Sagittarius because of the extroversion and fearlessness when it comes to trying new things.

Sagittarius men are never a one-trick pony. Once they have succeeded at one thing, they already have their eyes on the next challenge. 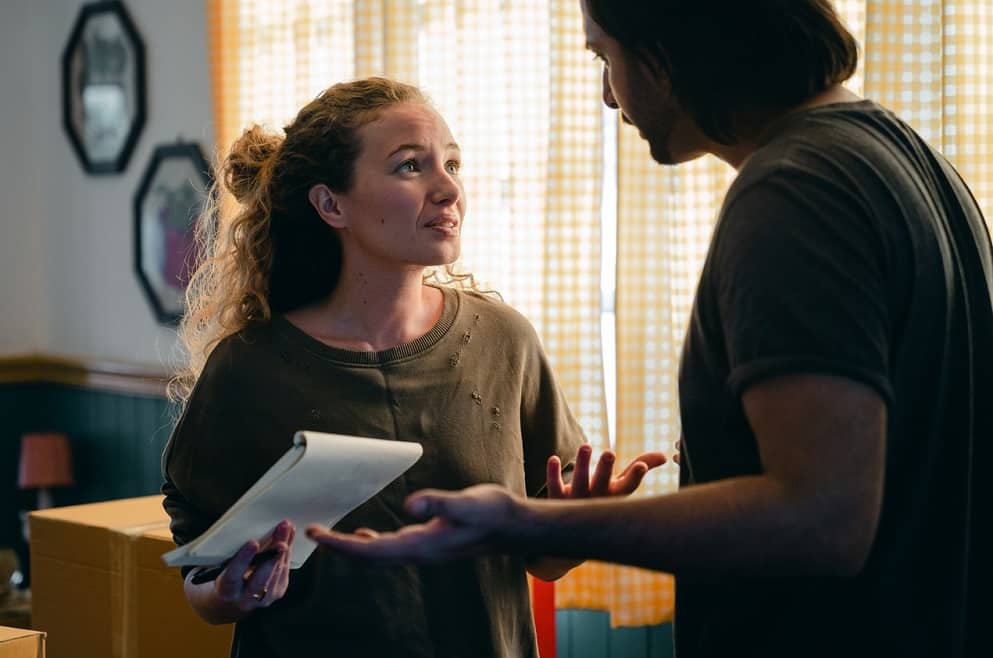 Dealing With a Sagittarius Man Break-Up
2 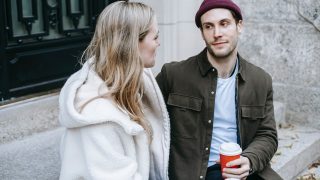 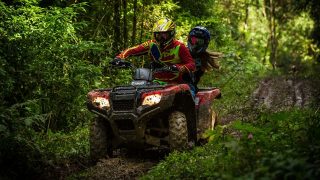 Signs a Sagittarius Man is Testing You
4 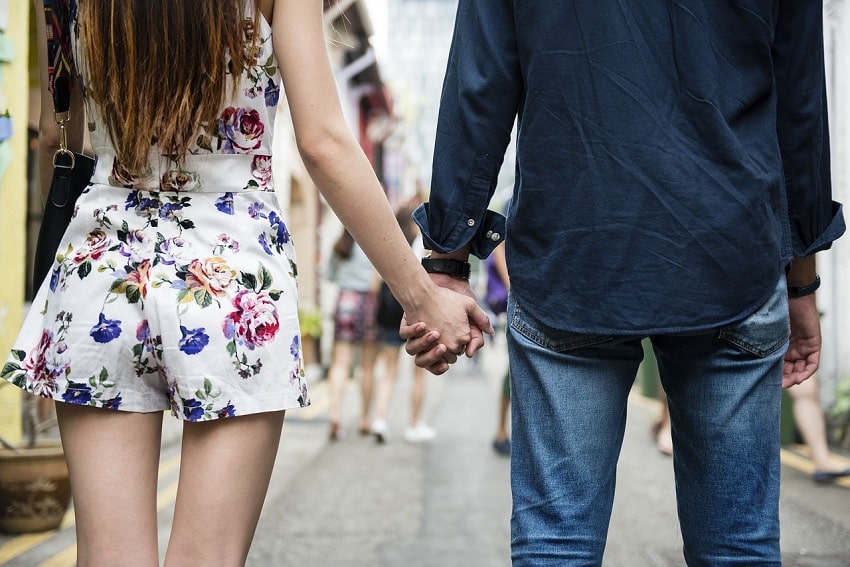 How to Get a Sagittarius Man to Chase You
5 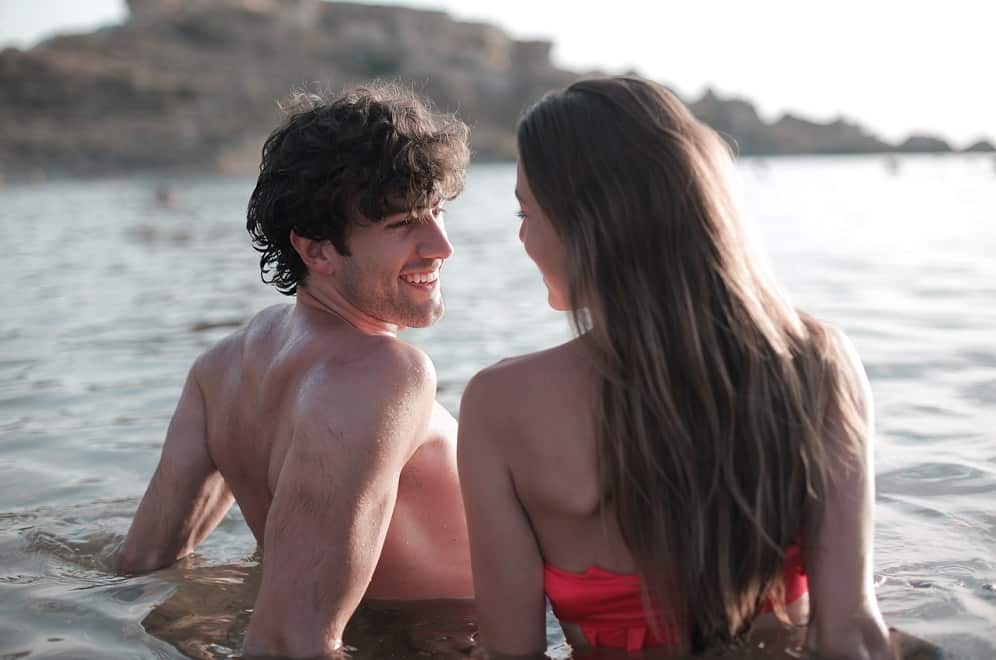