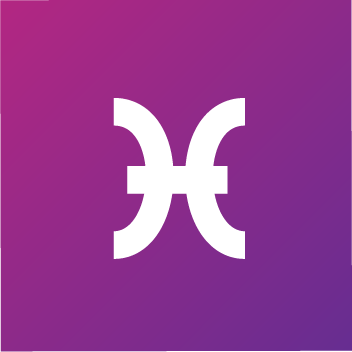 Intuitive and empathetic, Pisces women thrive off the energy of others and love to surround themselves with people…

Pisces women are highly social animals and always have a big group of friends. Some are people they have been close with since childhood, others are people they met last week. Their genuine, curious and empathetic nature means that they bond with new people very quickly. This is also fuelled by the fact that they crave the attention of others, and will do almost anything to get it. They can sometimes do quite bizarre things to make sure that the focus is on them.

Deeply empathetic, Pisces women are always finding people and causes to care about. They often adopt animals off the street or throw themselves into charity activities. They can seem a little holier than thou to those that don’t understand their genuinely caring nature. These women also have a tendency to be highly spiritual and dedicated to their personal growth in that area.

Pisces women always need to know what is going on and can’t stand to miss out on anything. The term FOMO, fear of missing out, was definitely coined to describe a Pisces. She tends to be an avid social media user and loves to post the highlights of her day so that everyone knows how active and social she is. She can also follow people obsessively and focus on what she is missing out on and what she has not been invited to.

Pisces women tend to always have a project on the go, as they single-handedly try to save the world or ensure that no child ever has to suffer. While she likes to talk about her passions, she is not preachy and understands that other people have different perspectives. While she is not a fan of genuine conflict, she might not mind stirring a little trouble if it will liven things up and get her a bit of attention.

Pisces women love to be surrounded by her nearest and dearest. She is always visiting with her family, and is always the one who picks up the phone and suggests having a catch-up. She prefers to live with family and friends than live alone. Her highly adaptable and giving nature also means that she has no problem sharing her space. She makes the ideal housemate as she loves to cook and care for others, and always has the kettle on.

The empathetic nature of Pisces women makes them great in caring roles such as doctors or social workers. They love the opportunity to be around people, and also want to make a genuine difference in the world. She isn’t so good when asked to follow orders that she considers to be wrong, but she will never say anything herself. She is more likely to start a revolution from the bottom up, setting up someone else to be the figurehead of the movement.

Pisces women often aren’t good with money. They spend their money today on nights out and great outfits, without really worrying about the future. They are also generous with their income, giving to the charities that are important to them, and treating their friends to a round of drinks. These women never like to appear stingy.

Flirty Pisces women are social butterflies and never have trouble attracting the attention of admirers. While she might go on a few casual dates with someone she fancies, she will only get serious with someone if she thinks that they will fit into her pack. Because of how close she is with her family and friends, she is a bit of a package deal.

She is very likely to back away from a relationship if a friend criticizes her partner. She can be unduly swayed by the opinions of others.

Pisces women are highly sensitive and intuitive, so they are good at picking up on what their partner likes. They are also eager to please, which means they will go out of their way to make their partner feel good.

Pisces women love to flirt, so they always appreciate a little bit of cat and mouse at the start of the dating process. But she is also always on the lookout for signs of how well a potential partner might get on with her friends. So potential partners have more than one person to impress.

Pisces women make a good match for Virgo or Scorpio. Virgo can be very closed off, and it takes a Pisces to break down their walls. Once that is done, Virgos are very endearing and will quickly find acceptance with the crew. Scorpio like Pisces’ flirty nature and will fall head over heels quickly. They are creative, just like Pisces, which makes for a nice match, if Scorpio can dampen their controlling tendencies.

Pisces women are social animals that thrive off the power of their pack. 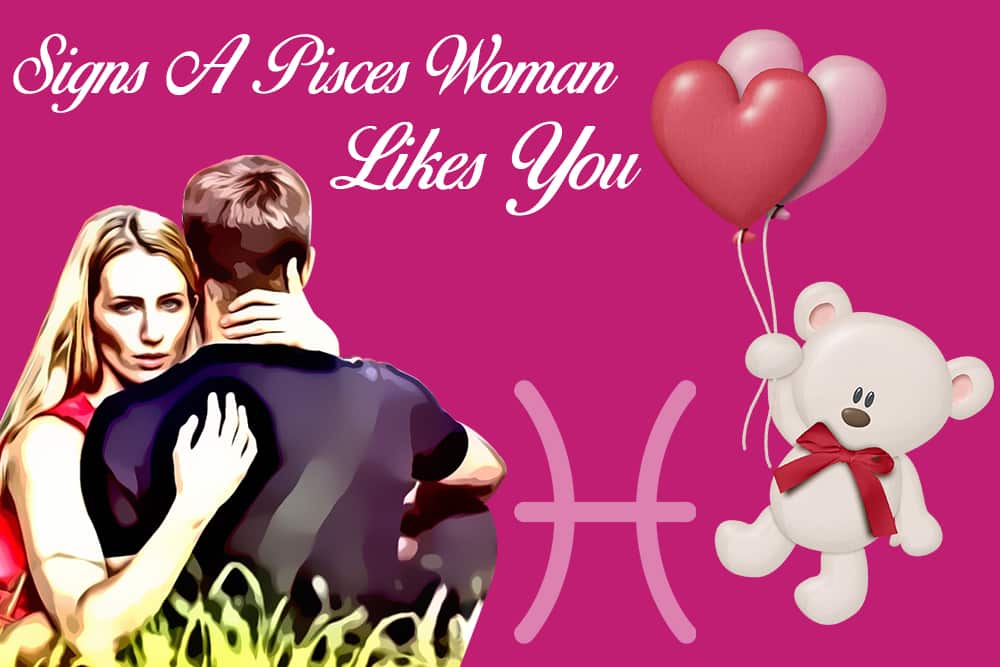 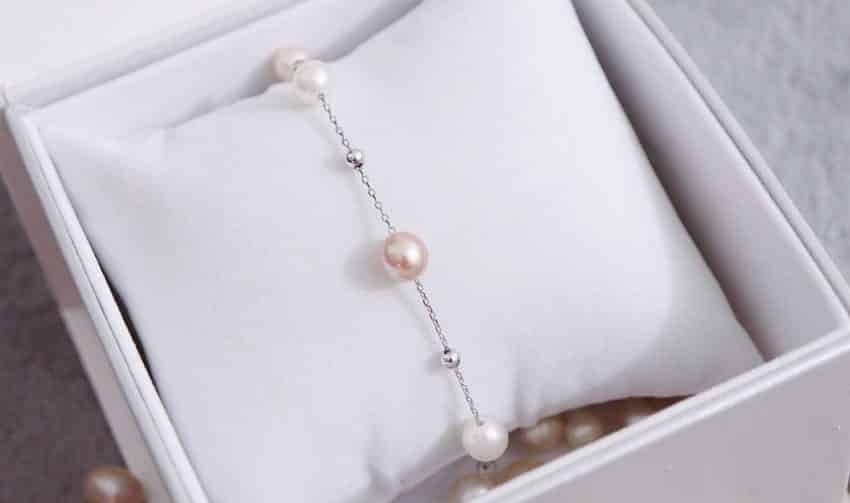