The digits 0-9 are known as Cardinal Numbers as they are the numbers on which all other numerical strings are based.

Cardinal Numbers are the foundation of Numerology as you look at the core of a person, place, or event and try to understand what makes them tick.

This is also why they are less commonly seen as Angel Numbers. These tend to be more nuanced messages about what is happening in your life in the here and now.

But sometimes you will see a single digit Angel Number, shown to you repeatedly over a short period. It will be accompanied by a continuous pull on your subconscious.

This message is not just about this moment, but about who you are as a person fundamentally, and your greater purpose.

In short, if you are shown a single digit Angel Number, it is time to sit up and pay attention.

Read on to discover the meanings of the 10 cardinal numbers 0-9 using the links below.

Angel Number 9 Meanings – Why Are You Seeing 9?

Angel Number 8 Meanings – Why Are You Seeing 8?

Angel Number 7 Meanings – Why Are You Seeing 7?

Angel Number 6 Meanings – Why Are You Seeing 6?

Angel Number 5 Meanings – Why Are You Seeing 5?

Angel Number 4 Meanings – Why Are You Seeing 4?

Angel Number 3 Meanings – Why Are You Seeing 3?

Angel Number 2 Meanings – Why Are You Seeing 2?

Angel Number 1 Meanings – Why Are You Seeing 1?

Angel Number 0 Meanings – Why Are You Seeing 0?

Many spiritual systems believe that numbers are the building blocks of the universe, very much like the DNA of existence.

And like each element of human DNA, each number contains information about the world around us, both tangible and spiritual.

This is evident in the fact that numbers are not something that were created, but rather discovered.

While different cultures may use different numeral systems, wherever you go, 1+1=2.

This is also why the same geometric patterns and numerical sequences appear consistently throughout nature, despite the apparent chaos of the natural world.

For many, this underlying mathematical consistency is the evidence that there is a higher power at work in the universe.

It is believed that the numbers that appear in our lives are readable and can reveal to us information about ourselves and the world around us.

Numerology is the practice of deciphering the cardinal numbers of people, things, and places to detect the forces that are most influential within them.

For example, your cardinal number can tell you a lot about your innate personality, in a similar way to your natal chart.

But numbers are also sent to us as messages from the spiritual plane.

Most religious systems recognize that there is a spiritual plane that exists alongside our own and has its own inhabitants.

While there are many names for these spiritual forces, they are often collectively referred to as Angels.

These Angels want to guide us and help us in our lives, but they cannot communicate with us directly.

Most people are not sufficiently spiritually aware to hear the Angels or detect their plane of existence.

But what Angels can do is nudge us to notice things in the world around us, sending us a sign.

They will show us something that is significant at the perfect moment to deliver us a message that we need to hear.

Their nudge also pushes on our intuition, letting us know to pay attention to the sign being revealed to us.

While we might be nudged to see anything as a sign, we are often pushed to see numbers. This is because numbers have specific meanings and can therefore be used to send specific messages.

It is most common to see Angel Numbers as a series of digits.

By contrast, it is relatively rare to see single digit Cardinal Numbers, which are the digits 0-9.

But that means that when you do see them, their message is powerful. 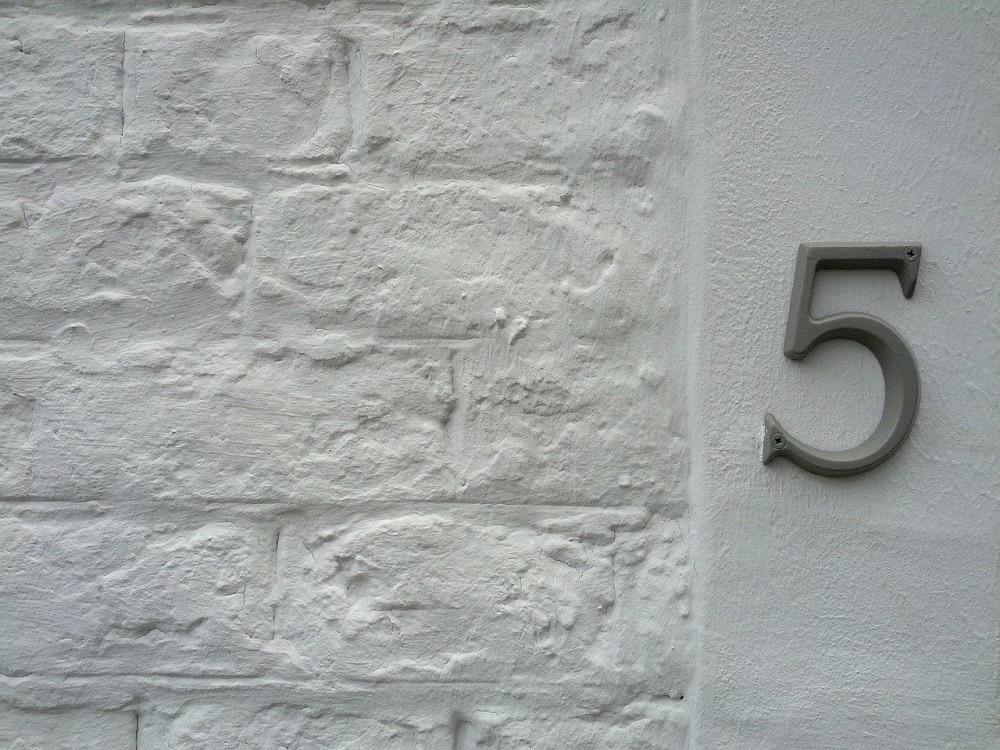