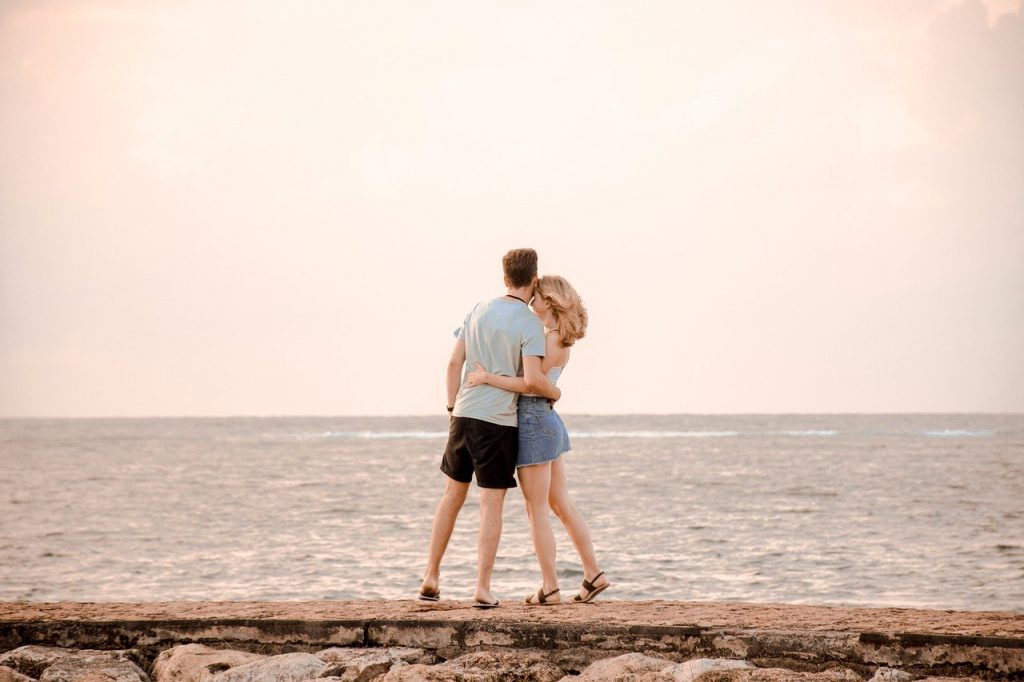 Libra men are generous and good at reading people, so they rarely find themselves caught out. But they also love to be in love, which can dull their senses for a little while.

Once they are past the honeymoon stage and they are considering getting serious, they might want to test their partner for a few things that they might have overlooked.

While a Libra man will rarely actively test you, you may often feel like you are being evaluated. This is because he is very observant, and he will be interested to see how you treat the people around you.

He might play games with you just to make sure that you don't take life too seriously.

Libra is conflict-averse, so won't get on well with anyone who is easily upset or likes to pick fights.

Read for more details of the games Libra men play and how he might test you.

5 Ways A Libra Man Tests You

1. He Will Test Your Outgoing Nature

There is nothing that a Libra man loves more than meeting new people and making new connections. He doesn’t want to be held back in that by a partner who is a wallflower.

So, if he suspects you of being a bit timid in social situations, he might test you.

This usually means abandoning you among a group of people that you don’t know and seeing if you sink or swim.

If you manage to become the life of the party, he’ll be impressed. But if you turn into a shrinking violet who just waits for him to return, he’ll start to wonder if you really are compatible.

If you suffer from social shyness, just remember that everyone (including you) has an interesting story to tell, and that they also love to talk about themselves.

When in doubt, ask questions and listen intently.

People like to be listened to, and it will let you look for opportunities to take the conversation forward.

2. He Will Test Your Trust

As an extension of the love of meeting new people, Libra men can have a tendency to be a bit flirty.

It is completely innocent, and they would never let things go too far, but they also don’t want a partner who will constantly complain when they give attention to other people.

If he suspects that you might be the jealous type, he might deliberately give someone else attention in front of you just to see how you react.

Ideally, he would like to see that you are confident enough in your connection that this doesn’t bother you, and that you take the opportunity to have an interesting conversation with someone else.

3. He Will Test Your Temper

People born under Libra hate to argue. They would rather find a compromise, even if it means that they need to make most of the sacrifices, rather than have it out.

They don’t thrive in relationships where the other person is constantly picking fights, especially over little things.

If he is unsure about you, he might do a few things that he knows push your buttons just to see if you can control your temper.

He won’t have a problem if you mention to him that it bothers you when he does something and that you would be grateful if he can try to remember not to.

But if you fly off the handle, then alarm bells will start to ring in his head.

Remember that everyone has little annoying habits. And they do them repeatedly not to annoy you, but because they are habits. The action is subconscious.

So, don’t fight about it. Mention it, and look for ways that you can help them change the habit, something that will snap them out of autopilot and remind them to do something different.

4. He Will Test Your Empathy

Libras are very empathetic, and they are very good at seeing things from other people’s points of view.

This is part of the reason that he understands you so well.

But it also means that he feels it deeply when he sees other people being treated unfairly.

He can’t stand prejudice, or when people mistreat others because they may currently be in a position of service.

Always be careful how you treat people when Libra is around. Never treat your waitress or server with anything less than the utmost respect, and don’t pass snide comments about other people, especially if it is about the way they look.

For a Libra man, these are a sign that you lack empathy, and that the two of you might be fundamentally incompatible.

5. He Will Test Whether You Are High Maintenance

Libra men can get on with anyone, and they are always ready to do something fun with friends.

They won’t say no to a spontaneous overnight trip because they don’t have their toothbrush.

While they don’t expect their partner to be quite as easy going, they are wary of a partner who is high maintenance. This usually means that they let little things put a dampener on the fun.

A Libra man might test you occasionally by asking you to do something that is a little out of your comfort zone.

He won’t ask you to go base jumping, but he might suggest spontaneously going out to a bar, even when you have dressed down for a night in.

He will want to see that you take this kind of thing in your stride.

And he won’t be disappointed if the next time you come around, you bring a few emergency supplies in case of the unexpected.

He doesn’t mind if you can’t live without your hair straighteners, and will happily wait ten minutes if you brought them with you.

When A Libra Man Tests You

Libra men are very good at understanding other people and walking in other people’s shows.

This means that they don’t generally have to play games, as they already have a pretty good idea of who you are.

However, if they are ready to get serious, and they are worried that there are some areas in which the two of you might not be compatible, he might put you to the test.

But, if you always treat people well and you don’t take yourself too seriously, you are sure to pass any little exams that he might be able to think of. 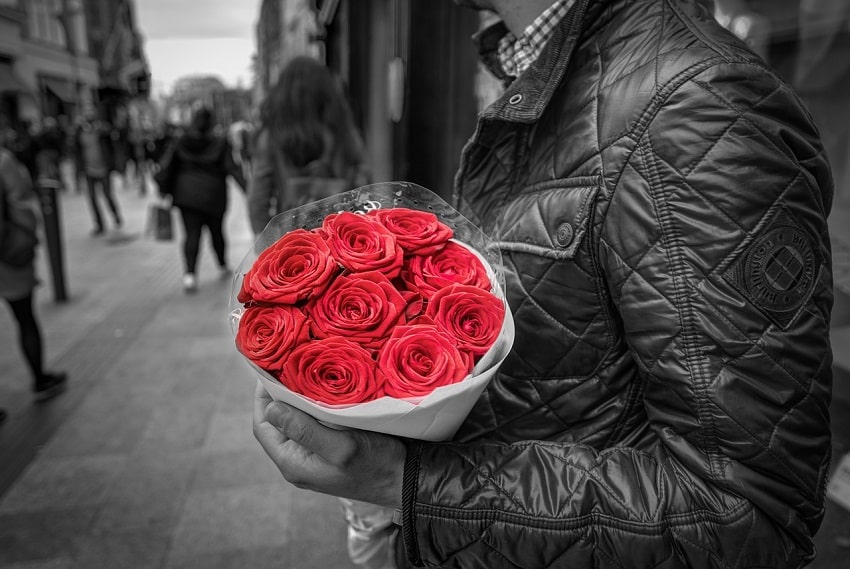 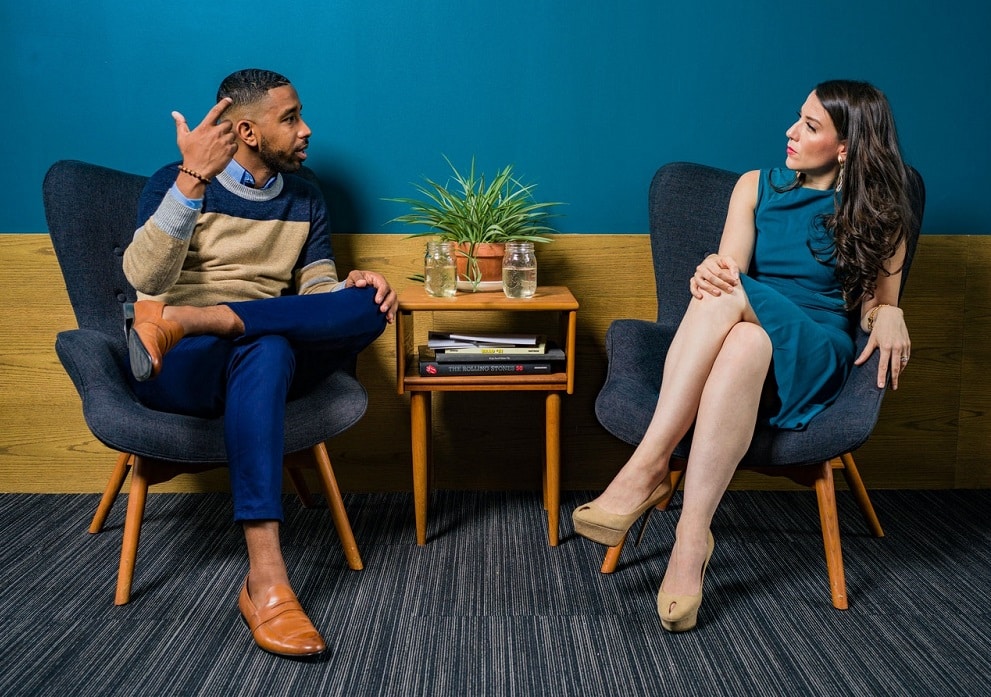 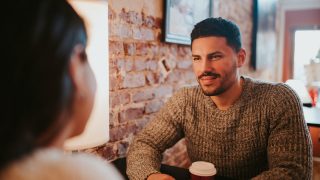 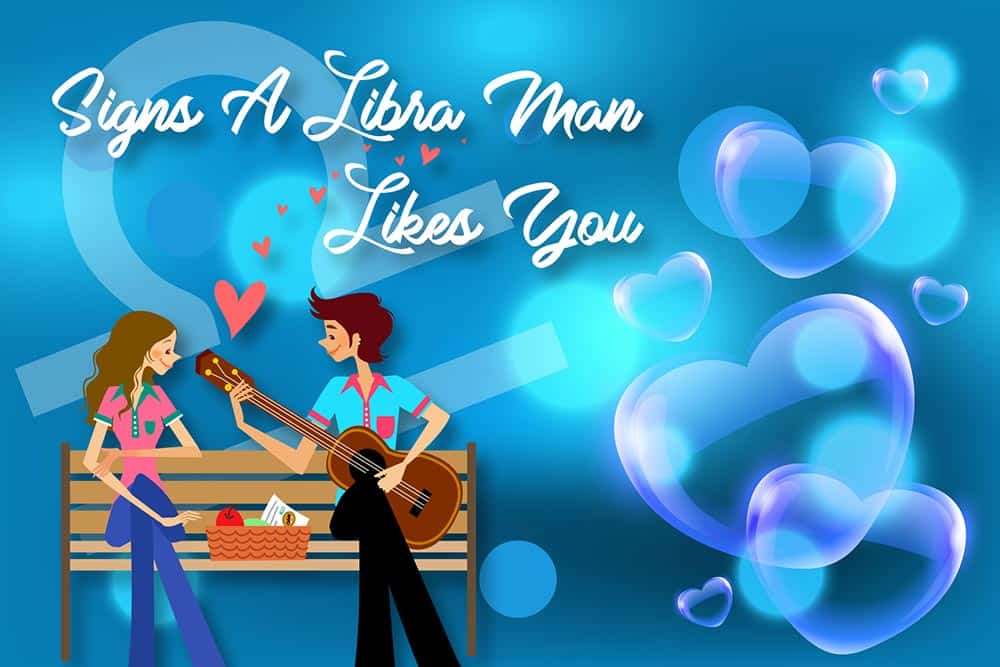 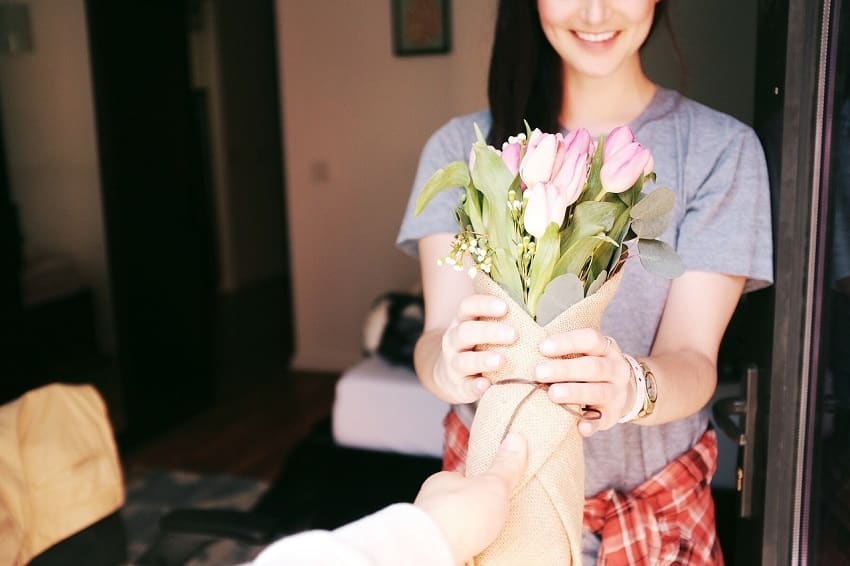 How to Get a Libra Man to Chase You
5 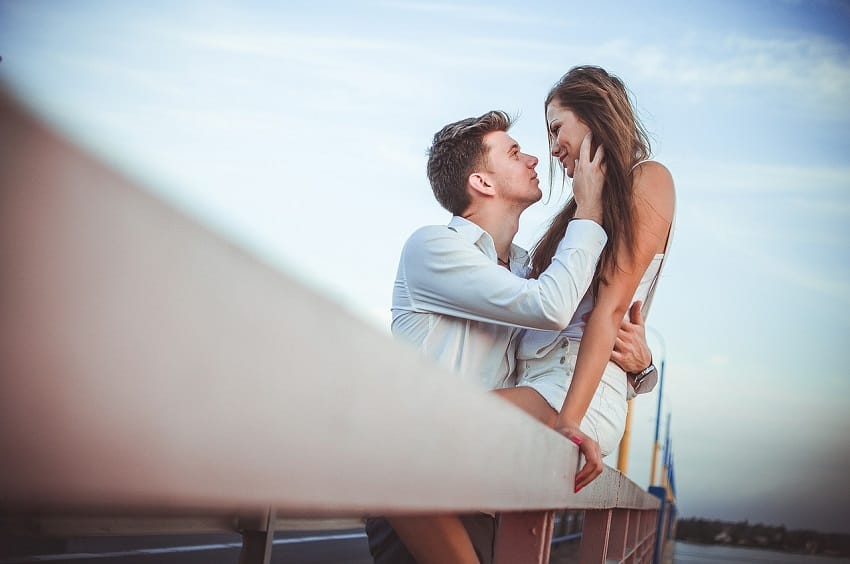 How to Attract and Seduce a Libra Man