Leo is probably the most stereotyped of all the zodiac signs, but the stereotype is not far from the market.

They are characteristically self-confident individuals who love to be in the limelight, and they tend to be larger than life personalities that exude charisma, are always talking about themselves, and always at the center of the fun.

But Leo are also resilient, able to bounce back from life’s setbacks better than most people.

While they are primarily focussed on themselves, they are also generous and loving and enjoy supporting the people in their lives and helping them shine.

They can also be as fierce as a lion when it comes to protecting the people that they care about.

As one of their most prominent personality traits, Leos are ambitious.

They firmly believe that they were born to do something great in this life, and so they aren’t afraid of having big dreams of reaching for the stars.

Leos are the type of people that will come to their friends with a crazy idea that everyone thinks is too much and unachievable.

They might never make it to their big goal, but if they only make it halfway there they will still have achieved much more than a lot of the people that they know, who are afraid to take risks and put themselves out there.

Leos are innately confident because, despite enjoying the attention of others, they don’t need others to validate or love them.

They provide themselves with the self-love and self-belief that they need to thrive.

For this reason, they easily shrug off setbacks or the criticism of others. They know that these things don’t reflect on their overall value as a person.

They firmly believe that they will be able to prove themselves at the next opportunity.

This makes Leo one of the most resilient signs in the zodiac.

While Leo may not need the validation of others, they certainly like to be the center of attention.

They love being the star of the show and having the opportunity to show off.

Leos will often do some over-the-top things to get the attention of the people around them, but it is rarely embarrassing.

Leo knows their value, and so will never play the victim or do something embarrassing to get attention.

They will buy a round of drinks, wear a spectacular outfit, and tell the occasional outrageous joke.

The way they know how to get people’s attention in a positive way, means that they exude charisma and other people want to be around them.

They are also very good at selling themselves, especially Leo men.

Leo knows how to talk the talk and make themselves sound even more amazing than they believe they are.

Because they are so good at this, they can sometimes fall into the trap of prioritizing style over substance, as style sells and you can often fake it to the top without doing the hard work.

And Leo does like to be on the top. Their charisma makes them natural leaders, and they also like being in charge, as they are in fact quite controlling.

Leo has a vision of themselves and their lives which is just so.

This means that they don’t really like following other people, and can be a bit dismissive of the ideas of others if they don’t align with their own.

Leo also isn’t great at sharing credit for achievements. This is not done from a place of malice, they can just be so busy bigging themselves up that they forget to give credit where it is due.

Despite this, it is hard not to love Leo as their passion for life is infectious.

It is fun to be alive and Leo intends to enjoy every moment of it.

They always look on the Bright side and find the adventurous things to do.

People born under Leo tend to be spontaneous and jump on an opportunity when it comes along.

They can also see the good side of the worst situations, especially Leo women. This, along with their self-belief, adds to the resiliency.

As a result, they tend to be some of the naturally happiest people that you will encounter.

But Leo also has their dark side. As one of the fire signs, Leo has a hot temper.

They are generally quite laid back, but when something does set them off, the fire burns hot and long.

Leo is generous with their love, and one of their main triggers is someone mistreating someone else that they care about.

Unfortunately, sometimes their outbursts can do more harm than good.

Their temper can also rise to the surface when they are forced to follow someone else’s plans or rules, and are simultaneously feeling boxed in, and like they do not have an opportunity to shine.

It is not unfair to call Leo self-involved, as most of their thoughts are about themselves.

They think about what they want in life, the skills that they have to get there, and how they can make their star shine even brighter.

While they would probably be horrified to hear it, this means that they can sometimes overlook the needs of the people around them.

They can be so focussed on themselves that they do not see how their actions impact others, or that they aren’t giving someone else the same support that they crave and respect.

Most people born under Leo believe that it is important to look good.

First impressions matter and Leo always wants to make excellent and memorable ones.

People born under Leo tend to spend a lot of time on themselves, working out, getting the latest cosmetic treatments, and investing in a wardrobe that is trendy and flattering.

This can make them seem a bit shallow, but they just think that the outside should reflect the quality of the person on the inside.

Most people born under Leo are horrified when they learn that they may have been treating someone badly without knowing it.

They are warm and generous with their emotions, they just sometimes need a reminder to pay a little bit more attention to the people around them.

Despite their love of the spotlight, Leo likes to see the people closest to them shine and will strongly support them.

Leo understands better than most that their light isn’t dimmed just because someone else’s is shining brightly too.

You often find that famous Leos have made it against all the odds.

This is because their innate self-belief meant that they knew it was possible, even when everyone else was telling them that it couldn’t be done.

When they do make it to the top, they tend to be the ones that love the glitz and glamour and feel free to indulge in the over the top celebrity lifestyle. 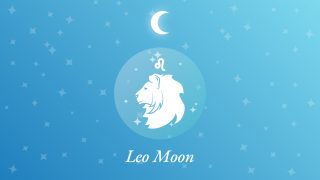 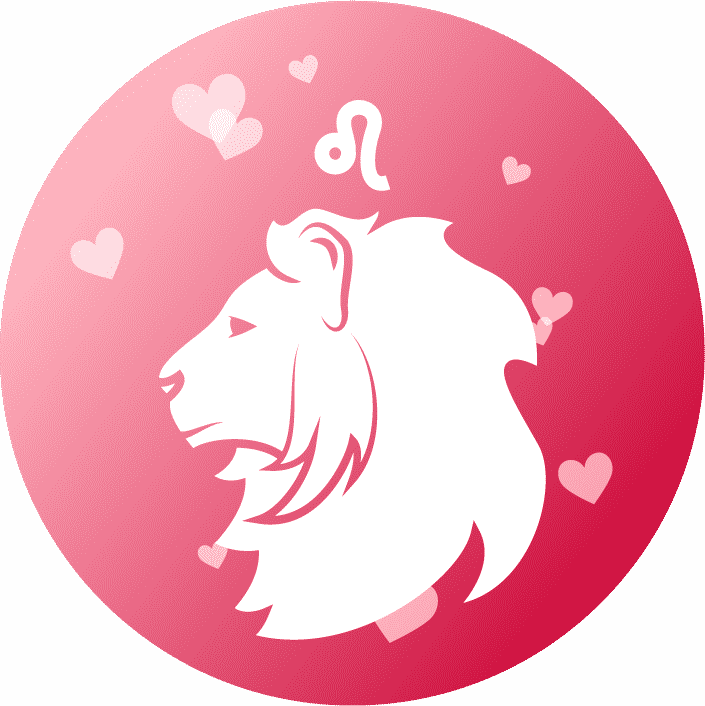 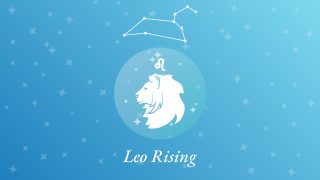 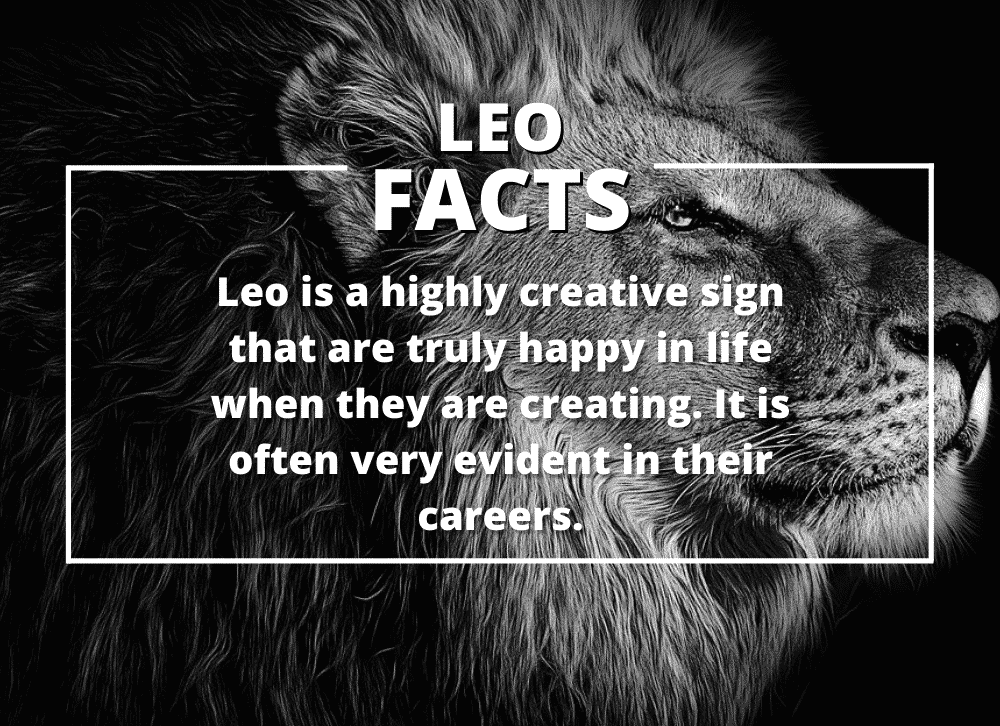 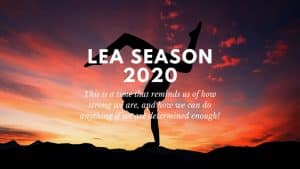