The Laziest Zodiac Sign & the Most Hardworking Astrological Signs 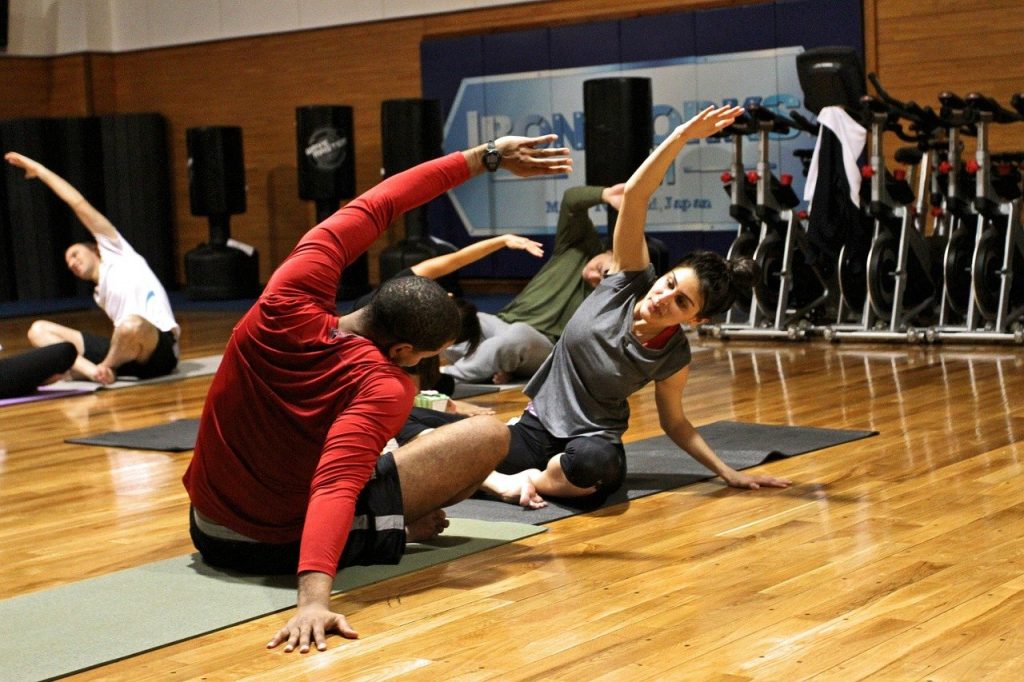 Why is it that while some people seem to have no problem burning the candle at both ends and putting in the hard work to reach their goals, other people struggle to break out of a Sunday afternoon laze, no matter how important the deadline?

It is all written in the stars. While some zodiac signs are naturally inclined to be hardworking and dedicated, others have a definitive lazy streak.

Among the laziest signs are Leo, Aquarius, and Libra. But while none of them are really built for the hard slog, they all have the kind of winning personalities that mean they usually land on their feet.

But if you are looking for hard workers, it is Capricorn, Virgo, and Aries. Not only do they have a level of willpower and determination that would make most people jealous, but they actually enjoy the work!

Leos rarely seem lazy, because they are incredibly ambitious and have a tendency to be successful. But their success mostly comes from bluffing their way ahead with their warm and extroverted personality.

People born under Leo tend to have a sense of entitlement, which means that they feel like they deserve success, and don’t actually have to work for it.

So, Leo is the one who didn’t study for that exam, prepare for that meeting, or train for that football game. They would certainly never give up a Sunday afternoon to catch up on paperwork.

Imagine how successful they would be if they actually put in the hard work!

People born under Aquarius tend to suffer from selective laziness depending on what needs to be done. It is perhaps better to describe them as unmanageable than lazy.

If they are working on something that they are passionate about, there is no limit to the time and energy that they will put in.

But, if you ask them to do something that they don’t want to do, they will only do it grudgingly if at all.

Most things tend to fall into this category for Aquarius as they hate being bossed around. The act of asking them to do something can render them unwilling to do it!

Rather than say no, they will tend to procrastinate and come up with an enormous list of other things that need to be done first, until you give up and do it yourself.

But if an Aquarius is free to spend their energy on their own passions, they will always find success.

Libra is always at the center of activity as they love talking to people and knowing what is going on. But if you pay attention, they actually aren’t doing very much.

Libra tends to be too busy watching the action and talking to people about what is happening to roll up their sleeves and get the work done.

If you have the Libra as a manager, they tend to be the type that likes to organize meetings, but never manages to get all of their actions done before the next meeting.

If you have an important task that needs to be completed for a struct deadline, distractable Libra is not the person to ask.

However, if you need someone to keep on top of progress, what everyone is doing, and how all the different elements of a project fit together, there is no one better than Libra.

They are also good at resolving conflicts and finding innovative ways for other people to work together.

Capricorn is probably the most diligent of all the signs. They also seem to have a deep pool of willpower which enables them to continue when others will give up.

They don’t have a problem spending the time doing the boring things that let them get to the more interesting stuff. Capricorn also doesn’t mind pushing themselves to the limit in order to make things happen.

A Capricorn would never have a problem sticking to a diet, a budget, or a grueling work schedule.

Where Capricorn doesn’t excel is self-promotion. They know how much hard work it takes to get something done. And they feel like their hard work should speak for itself, and they shouldn’t have to self-promote.

While many people can see this, there are others who only look at the results. These people don’t always appreciate Capricorn for just how special they are.

People born under the fire signs Aries are similar to fiery Leos, in that they have big ambitions and they believe that they deserve to be successful.

But, unlike Leo, they know that part of deserving it is working for it. They pride themselves on the time and energy that they put into working towards their goals, whether that means spending hours at the gym, pulling all-night study sessions, or collecting diplomas.

But, while Leo is good at ingratiating themselves with other people, Aries can struggle. This is because they are so focused on themselves that they don’t really consider other people. As a result, they are often perceived as selfish.

But Aries knows that if you want to be number one, you do need to focus on yourself. But this does mean that they need to work a little bit harder at networking than other people.

Virgos are among the hardest working signs because they believe that whatever they do is never enough. It could always be better, more perfect.

This drive for improvement and perfection pushes them. In fact, many Virgos believe that time not spent pursuing their goals is time wasted.

So, if you want something down on schedule, and done thoroughly with no corner-cutting, ask a Virgo.

While this mentality benefits Virgo as it enables them to achieve great things, it can also be detrimental to their mental health, as nothing is ever good enough.

A Virgo will never feel like they have reached their ultimate goal, but they will also never stop working towards it.

Just because you are born under a sign that is inclined to be lazy doesn’t mean that you need to accept that you will always be so.

Our astrological signs tell us our natural and innate tendencies. But we are all capable of growing and evolving. We are capable of mastering our less useful habits and developing the characteristics that we desire.

It just means that, depending on your natural inclination, some signs might need to work harder at this than others.

If you recognize what drives your laziness, or what pushes you to become obsessive, you can make changes to change yourself. 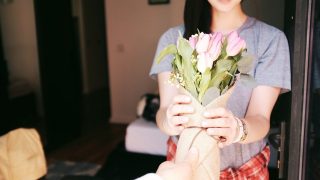 The Most (and Least) Romantic Zodiac Signs
5 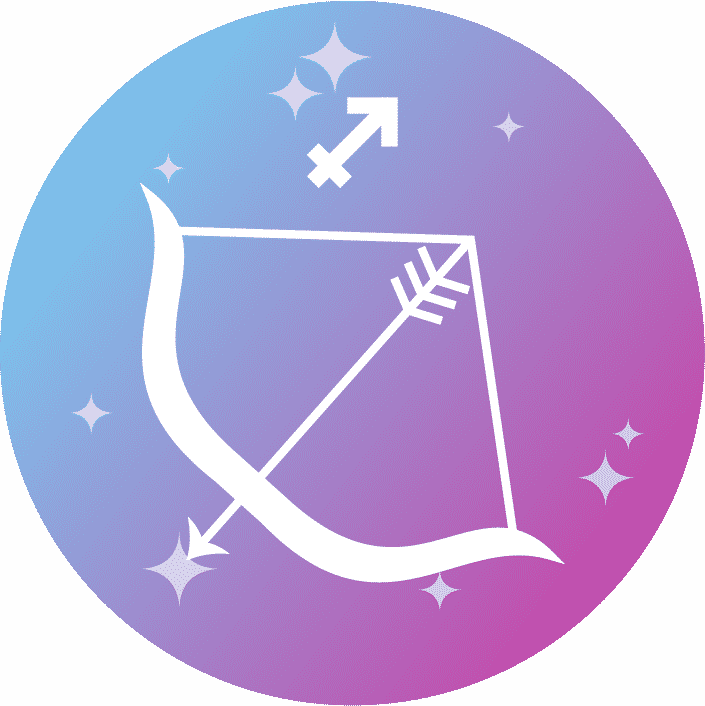