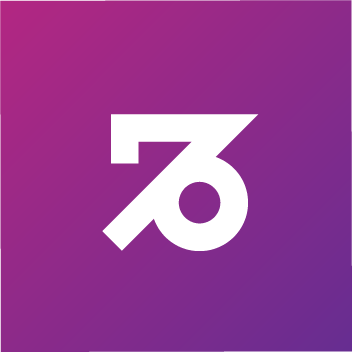 Ambitious and self-disciplined, Capricorn women know how to put in the work to get what they want…

Capricorn women tend to be those women you look at and wonder how they do it all. They do it by having the kind of self-control that others envy. They know how to stick to their commitments, when to say yes, and when to say no. There is never a cheat day on her diet, her word is her word. She is always generous and tries to help others, but never promises to anything that she doesn’t think that she can follow through on.

Capricorn women tend to be very strict with themselves and live to a strict schedule. They don’t like to compromise from this, and can’t stand it when someone throws a curveball and knocks them off the path that they have chosen for themselves.

Capricorn women are always working to a plan. They would schedule things down to the minute if they could. They don’t just have to-do lists, that have timed lists that show exactly how long each task should take.

Women born under this sign don’t like last-minute surprises and rarely do anything on a spur of the moment whim. While their natural self-discipline means that they don’t need much to keep them on track, they do like to celebrate the small wins along the way.

While Capricorn is self-motivated, they do appreciate the approval of others and like to be admired. A little bit of praise can go a long way. They can also feel let down when their contribution is not acknowledged. They believe in credit where it is due.

A Capricorn woman’s home facilitates her busy lifestyle, so it always needs to be clean, organized and free of clutter. She doesn’t need anything taking up unnecessary space. She sticks to a strict schedule, and that includes her cleaning regime.

These women are also pretty controlling, so anyone who lives in her space needs to stick to her plans and rules. She likes things done her way, and can be a little critical when people take a different approach.

Capricorn women are highly ambitious, they are also reliable and dedicated which means that they are always a key member of any team. They are often the glue holding the team together, as they manage to power through the last minute or tedious tasks that others can’t cope with. She prefers to be in a leadership role as she likes things done her way. She has learnt to follow directions when needed, but can’t stand to be micromanaged.

Capricorn women know exactly what they are looking for, and they probably have a pretty detailed list. Their list won’t focus on the superficial things, but rather the big things such as shared values and compatible life goals.

She is likely to participate in activities such as online dating in order to track down someone who both speaks to her heart and meets her more intellectual needs. But she is a romantic, and needs to know that she is the first person in her partner’s heart.

Capricorn like to feel like they are in control in the bedroom, and don’t like unexpected surprises. They can be highly adventurous, as long as it is a safe space and she is ultimately the one calling the shots.

While Capricorn women will never ignore the call of the heart, when it comes to the search they are sticking to a strict list. They want someone who shares their values, and has similar ambitions. These women appreciate someone who is transparent and talks about what they want from life. They won’t share anything about themselves if they think the other person is being too secretive.

Capricorn women tend to be compatible with Cancer and Virgo. Cancer looks for the same stability and consistency in life that Capricorn values, and so will find Capricorn’s strict schedule liberating rather than frustrating. Virgo is just as ambitious as Capricorn, and has similar levels of self-control and determination. This means that the two can respect each other, and achieve great things together.

Capricorn women like to be in the driver’s seat when it comes to shaping their own lives and their own success.

I am a female Capricorn married to a male Aquarius for 33 years. Best relationship that I have ever had and we are now separated. That has not affected our relationship or feelings we just grew apart and where aware of it while it was happening and I was ok with it going that direction. Would I do it again if I was to do it over again?? Yes !! We worked well together. Things were not perfect always as all things require work and adjustment at times but it was very good no matter what was going on as we maintained a common respect and I can say I regret none of it. We are still great friends.

Michel Loiret November 4 2020 4.50pm I've just met someone (I am an Aquarian male) who a Capricorn (female) and we have just instantly clicked. I am astonished that things have gone so fast. My main point is that she almost exactly 'mirrors' the Capricorn profile which has been of enormous benefit to me in understanding her, and her needs,wants, and motivation(s)

Honestly I would have liked to know more about children because I am very motherly but I don't want kids I have enough to deal with. My mother was a cancer and I don't know my father's zodiac sign. That's helpful when trying to understand why I am oblivious to sarcasm. (Which is something we are supposed to be queen like with?) When looking here I was also wishing for ideas for college because I don't know whether to dorm or get an apartment. I get a dorm I can get some of the cost knocked down for being from instate but if I go with an apartment I live there for a few years and after I graduate I can still have a place to live afterwards. 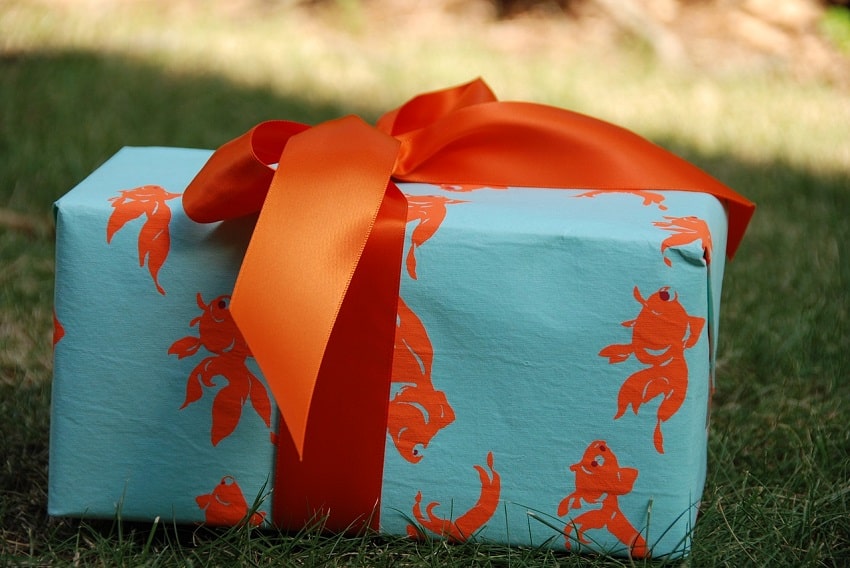 Best Gift Ideas for a Capricorn Woman
Most Read Now