What Do Capricorn Men Like and Dislike in Women When it comes to women, Capricorn men are looking for someone with whom they are genuinely compatible.

That means someone who is rational, organized, and ambitious, and will fit into his life, as he does not tend to be very flexible or compromising.

Read on to learn exactly what Capricorn men like and dislike in women.

Capricorn men are ambitious and self-disciplined and prefer organization over chaos. They crave stability, and it is this security that gives them the confidence to be adventurous.

More than anything else, he wants to take advantage of every minute that he has on this planet. He can’t abide waste.

What Does a Capricorn Man Look for in a Woman?

Capricorn men have a very rigid and organized approach to life, and he doesn’t like to compromise.

So, he is attracted to women who seem like they will fit into the existence that he has created for himself.

This means someone who is well-turned-out, organized, always on time, and articulate, but also a woman who is ambitious, and a fixer rather than a complainer.

Capricorn men look for women that are well presented and that clearly take care of themselves and their appearance.

This is not because they are into superficial beauty. It is more than that. They respect women who take pride in themselves, and appearance can be an outward sign of this.

He appreciates a woman who takes care of herself, but not to the extreme. Capricorn men prefer a woman who strikes the right balance between caring about how she looks, while not being obsessive.

Capricorn men are turned on by women who have an articulate way of talking and are never lost for words.

Men born under Capricorn are very organized and rational in the way that they think. When he meets an articular woman, he knows that this is a sign that she thinks the same way.

He appreciates a woman who thinks through problems rationally and considers all the outcomes and consequences rather than going with their gut, or worse, getting emotional.

He definitely prefers someone with a calm and intelligent demeanor to the “bubbly” type.

Capricorn men live their lives by a strict schedule, and they don’t really like it when anyone disrupts their carefully made plans.

As such, a Capricorn man’s ideal woman is reliable. She does what she says she is going to do, and she is always on time.

The truth is that most Capricorn men struggle to make genuine compromises to fit in with other people, and so he needs someone who will fit in with him.

This means a woman who can stick to his very demanding schedule.

Capricorn want a woman who is ambitious, as he too has big plans for himself.

They might not be the most obviously ambitious men when you first meet them. Capricorns certainly don’t big themselves up like Leos, but they are just playing their cards closer to the chest.

They have their nose to the grind, and prefer to work hard rather than take big risks. But that doesn’t mean that he doesn’t have big dreams.

He appreciates women who think on an equally grand scale, and with whom he can share his secret ambitions, without feeling like he will be ridiculed or judged.

Capricorn men love a woman who shows gratitude. He believes that there is no point in complaining about life.

Men born under this sign believe that you should be grateful for what is good in your life, and work hard to change what you can’t accept.

He can’t stand when people complain about something and then do nothing about it.

His ideal woman is proactive, and looks for solutions rather than wasting time complaining. But she is also appreciative of all the amazing things that she does have in her life. Including him!

What Does a Capricorn Man Dislike in a Woman?

Capricorn is one of the pickiest and least flexible signs, so it will come as no surprise that there are a few character traits that he simply cannot accept in a woman.

When he is spending time with a woman, a Capricorn man likes her to be fully present.

Nothing annoys him more than a woman who is more concerned with checking her phone that speaking with him.

He is also put off when she clearly isn’t paying attention to what he is talking about and changes the subject. Capricorn men are good listeners, but they also want to be heard.

Capricorn men are the type that go deep into things. If he has a passion, he is probably a veritable encyclopedia on that topic. Redecorating? Expect him to research everything down to the best knobs for the cooker.

He doesn’t like a woman who just gleans that surface and is satisfied when just the façade looks good and the things underneath aren’t working.

That is why, for example, he isn’t attracted to women who use a lot of makeup, and prefers when they invest in deep skin treatments, transforming them on a deeper level.

Capricorn men are generous and helpful, but they are also very controlling, and don’t like it when they feel like other people are pushing them.

A woman who barks orders or nags will immediately get his back up and freeze his normally generous nature. He needs someone who lets him do things on his own terms.

Capricorn men are very rational beings. When it comes to women, they aren’t looking for passing attraction, they want deep compatibility. For that reason, he is looking for someone who is a lot like him, rational, organized, and ambitious.

That doesn’t mean that there is no room for passion and romance. But he wants a stable foundation to keep that fire burning. 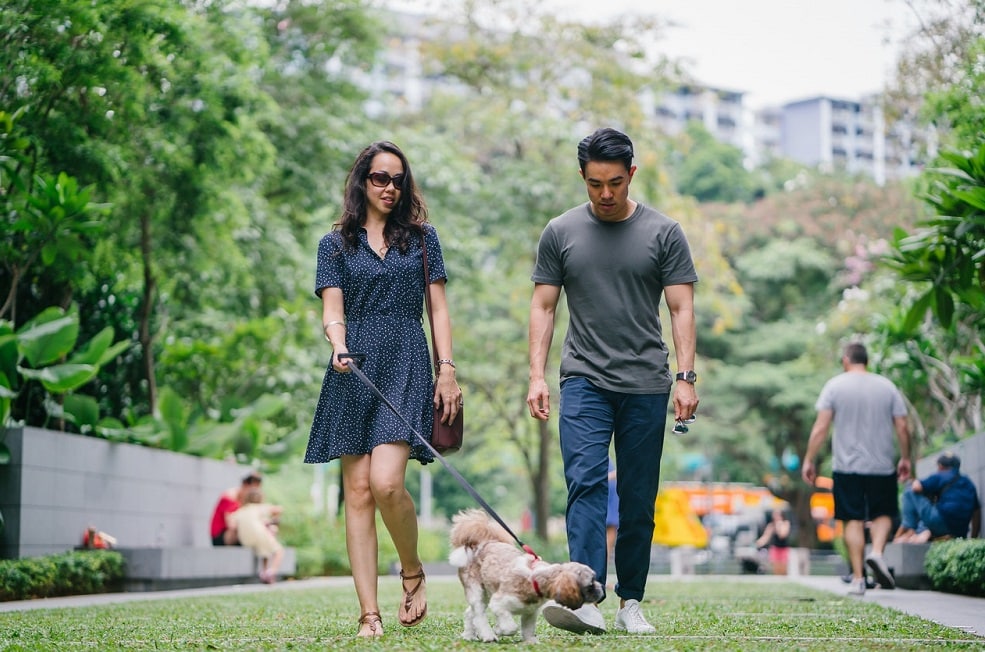 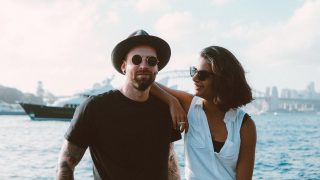 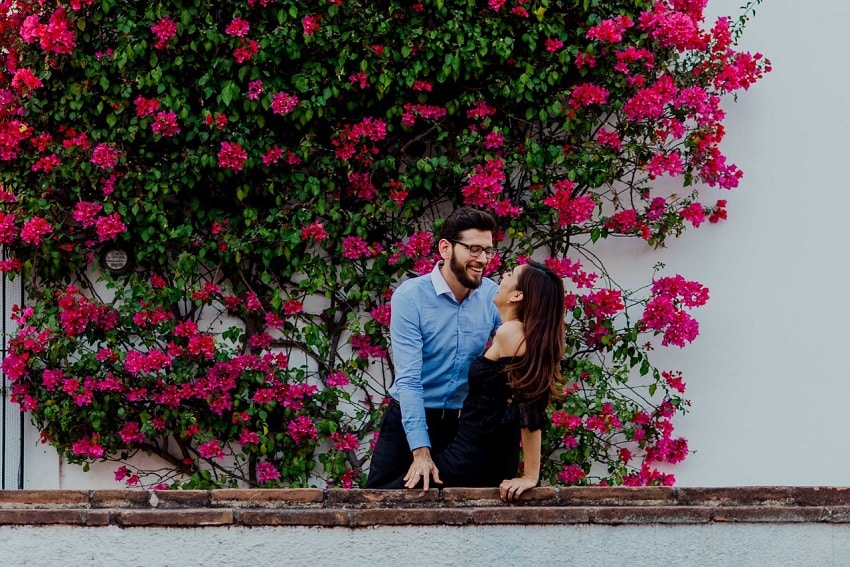 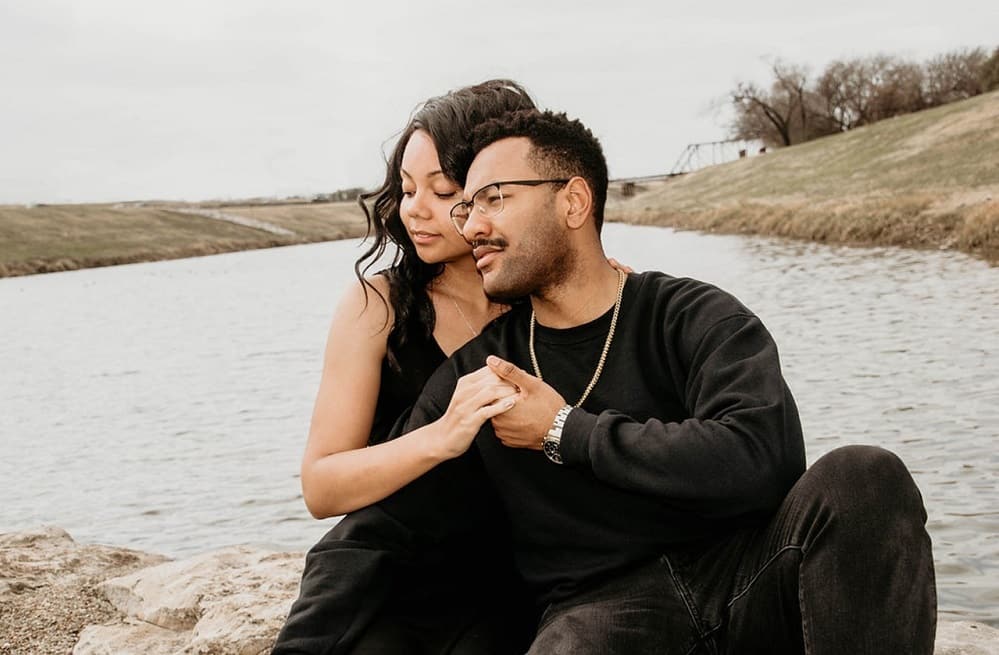