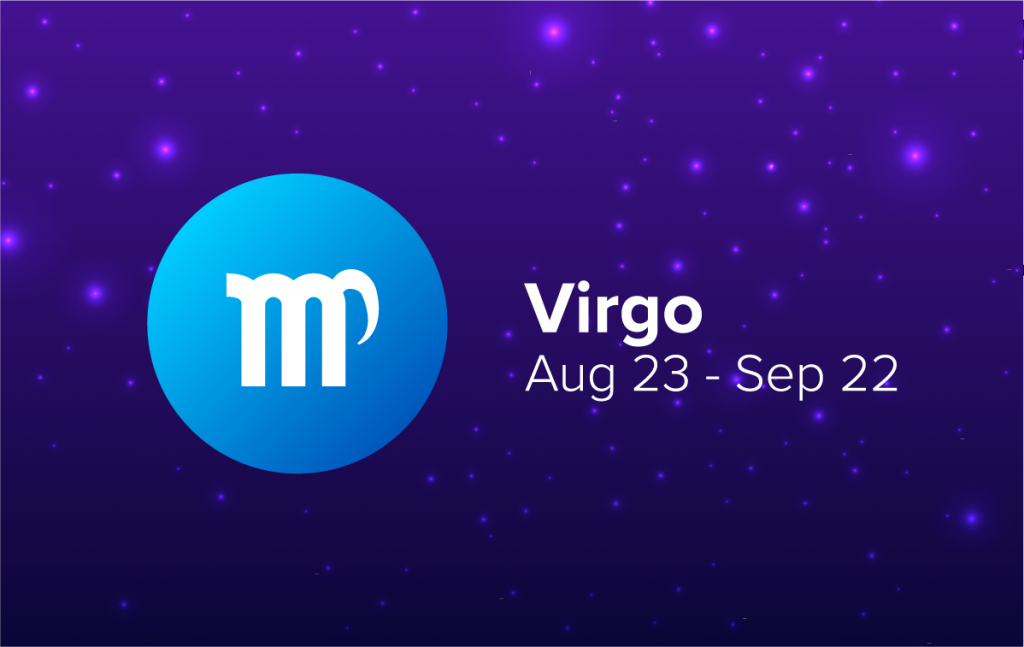 Virgos are confident, independent, ambitious, and hardworking. Their personality traits mean that they are driven to be successful in whatever they are passionate about, and they generally make it there. While they might make it look easy from the outside, their success is not without struggle.

They are characteristically perfectionists and self-critical. This drives them forward to work harder, but can also result in a bit of inner turmoil. Not that anyone would ever know. Virgos are consummate actors and only show people what they want them to see, they keep everything else locked up behind closed doors.

Virgo is another one of the ambitious signs. They know that they are capable of doing great things, and they are determined to get those things done!

Virgo rarely has flashy dreams, they aren’t the kind to want to be rich and famous, but they do want to be successful. Whatever their passion is, they want to be the best at it, and they want to rise to the top of the pact.

But that doesn’t mean that they want to receive praise. They feel like their excellence should be so obvious, there is no need to say anything at all.

Virgo often succeeds in their ambitions, because they have a will of iron. Typical of Virgo men, once they have set their mind to something, nothing shakes them, and they will continue to pursue what needs to be done, no matter how hard things get.

Virgo’s relentlessness personality trait means that they can often get through the monotonous tasks that others find frustrating.

This is not because they enjoy them, but because they are good at seeing how this activity fits into the bigger picture, in other words, the “why”. This gives them the motivation they need to just put their head down and finish.

Virgos are perfectionists. They want to be perfect, and although they know it is impossible, there is a doubting voice in their heads that tells them if they work just that little bit harder, they will get there.

This can manifest in strange behaviors. Virgos might have several diaries for the year, each started over and over again as the previous one isn’t “quite right”. Fortunately, Virgo rarely finds failing to live up to their own very high standards debilitating. They generally find their perceived shortcomings as motivation to work a little bit harder.

The reason that Virgos can be functional perfectionists is probably that they are highly self-aware personalities. They are aware that their perfectionism is a problem. They generally have a good awareness of what all their strengths and weaknesses are.

When Virgo finds themselves getting jealous or angry, they are good at keeping these emotions under control. This is because they are self-aware enough to know that these issues usually stem from them, rather than the person that is the current subject of their emotional ire.

Virgo is an interesting mix of self-confidence and self-criticalness which can make them a little neurotic.

They know how good they are at certain things, and this makes them supremely confident. But because they are perfectionists, they will never be good enough, and so they often suffer with negative internal commentary.

Although they recognize that voice for what it is, it can sometimes bring them down and leave them neurotic about the strangest and most unexpected things.

Going to see a movie they have been waiting to come out? While they enjoyed it, it probably wasn’t quite as good as they imagined.

Get headhunted for a new job? Of course, they are excited, but they could be more prepared for it, or the job could include more creative work or responsibility. They aren’t the type to complain about things, but their expectations are hard to meet.

This means that Virgo will often go off and do their own thing. They don’t like waiting for other people or being hindered by them, and they are happy to get on with what they want while others are being indecisive.

8. Puts on a Show and Shuts People Out

Virgo has a deep desire to be perfect, and they also want other people to think that they are perfect, or at least as close to perfect as possible. They certainly don’t want anyone else to see their weaknesses and flaws.

For this reason, Virgo often puts on a show. Excellent actors, they will inhabit that vision of themselves for other people, while keeping their true selves locked behind iron walls.

This can sometimes make it difficult to form close connections, as they struggle to be vulnerable and share themselves with others. It can take a lot for anyone to break through Virgo’s defenses.

Probably the best-known stereotypes and personality traits about Virgo is that they are perfectionists and neat freaks, both of which are 100 percent true.

Virgo likes to know that everything in their life has a purpose and a place. They tend to be minimalists, and can be ruthless editors, often getting rid of things when they no longer serve a purpose. Virgo tends to find being surrounded by clutter puts them on edge.

Virgo has a silver tongue, and seems to know just the right way to put things into words. They also tend to be lovers of words and big readers, and maybe even writers.

People born under this sign know that words are powerful and should be used with care. They never use their words as weapons, and they are also careful that they never give away too much.

Don’t be surprised to find Virgo practising what it is that they want to say before an important conversation.

While Virgo doesn’t crave the spotlight, they do want to be the best at whatever their passion is, so they often rise to the top through hard work and creativity. Their perfectionist streaks are often visible in the way they work.

But Virgo celebrities always tend to be a little mysterious, as they characteristically like to keep big portions of their lives private and protected from the outside world. 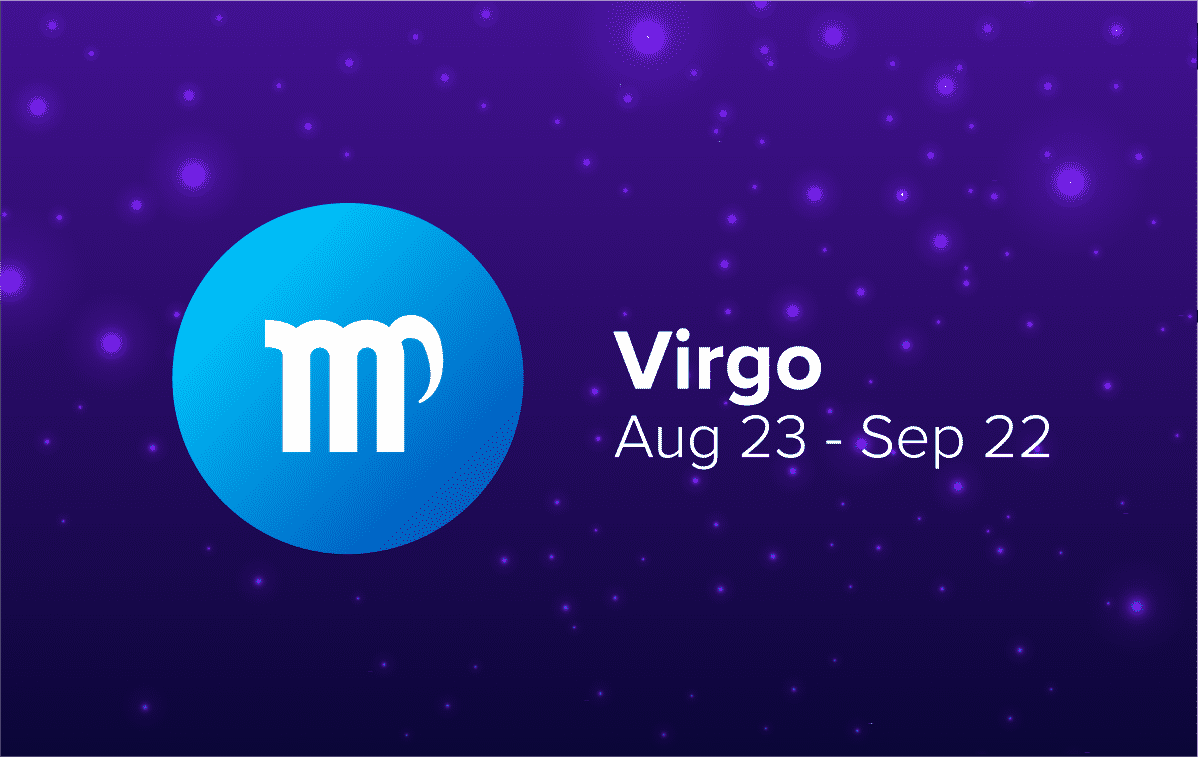