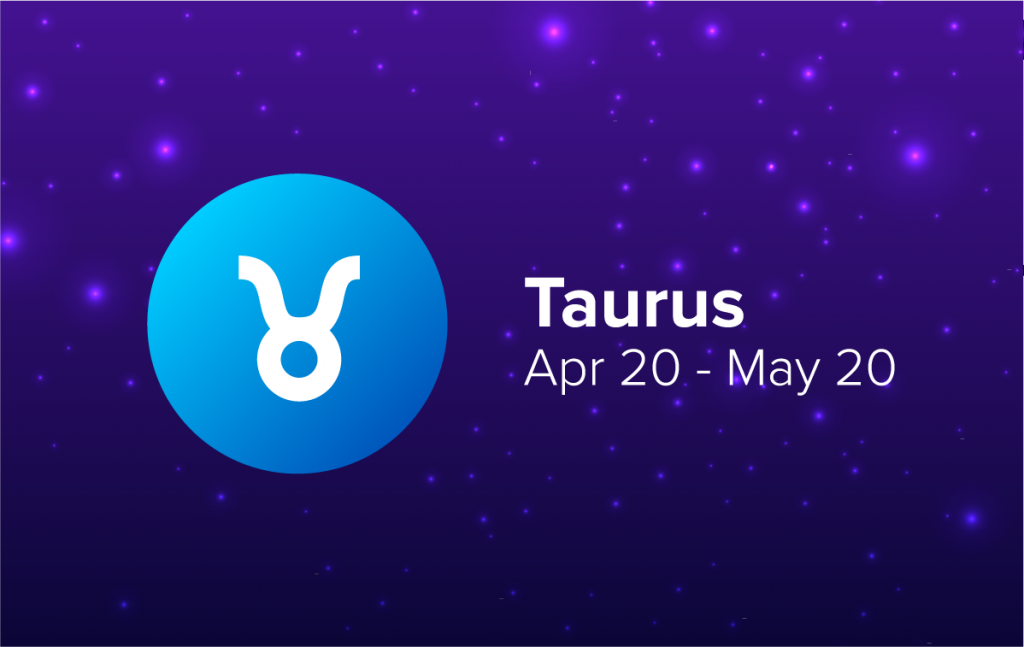 Taurus personalities tend to crave stable lives that look like your typical path to success, with a good job, a nice home, and an enviable car. But they aren’t flashy in their approach to life.

As one of their most prominent traits, they know that anything worth having needs to be worked for, and they are willing to put in the hard effort day in and day out to get what they want from life.

While Taurus are characteristically very focussed on their vision for future success, at the same time, they are highly empathetic and in tune with other people. Combine this with their generous nature and they make the perfect friend whether you are just looking for an ear, or someone to help you move house.

Taurus tend to believe in the old adage that slow and steady wins the race, and they are able to persevere with things and see them through to the end in a way that others can’t.

People born under Taurus don’t tend to believe in quick wins, and they prefer to put their heads down and commit to the hard slog rather than take risks.

Their hard work generally pays off, but sometimes they can miss out on opportunities as they might feel that they aren’t yet at the right point in their path, and they tend to be risk-averse.

When Taurus really makes up their mind about something it can be impossible to shift. They will dig their heels in, and nothing will sway them.

This means that Taurus always follows their own moral compass and is rarely led astray by the suggestions of others. But it also means that they sometimes stick with things much longer than they should.

If they have committed to something, they can sometimes be reluctant to give it up even if they realize that it was a mistake.

Another Taurus trait is that they like to have scheduled and organised lives. They always have a pretty good idea of what they will be doing at any given moment. The Bull is not a huge fan of surprises, typical of Taurus women.

Those born under Taurus are generally the type to wake up early and go to the gym on a regular schedule, and to eat the same healthy meals for breakfast and lunch each day.

They probably have a highly organized workday in which they have time set aside for each task. At home, expect to see a chores chart prominently displayed somewhere.

4. Obsessive Trackers of Everything

Taurus also loves to track their process. They get great gratification from ticking things off a to-do list or being able to visualize their growth and progress.

Someone born under the Taurus zodiac sign probably has the latest fitness and productivity tracker and an immaculate diary in which all things are recorded.

They love coming up with new ways to monitor things, and also appreciate the importance of giving themselves little rewards when they reach important milestones.

Taurus can often come across as a little superficial because they like to have everything “just so”. They generally have an immaculate home, a nice car, and an impressive wardrobe.

People born under Taurus do tend to appreciate the finer things in life in almost every respect from food to cinema. They can often come across as quite “trendy” with their tastes. But the reality is that they never follow the crowd: they know what they like.

While Taurus likes to have nice things, they also appreciate the value of those things and always take good care of them.

6. Empathetic and Sensitive to the Needs and Emotions of Others

At the same time, Taurus is excellent at reading other people and highly in tune with the emotions of others. They are usually the first person to notice when something is up or wrong.

One of the Earth signs, Taurus personalities are genuinely interested in connecting with other people without looking to gain anything from it.

This is why they are so good at reading people, because they pay attention, but rarely project their own feelings and emotions onto others. For this reason, they can see people as they really are.

Taurus are always the first person to offer a helping hand when someone is in need. Since they consider life a long game, they can afford to give their time generously.

Individuals born under this sign have no problem going above and beyond for others, probably because they are good at knowing when people really need it.

But on the flip side, Taurus will never ask for help for themselves, but prefer to suffer in silence, believing that they can manage everything on their own. This is typical of Taurus men.

8. Practical and Down to Earth

Taurus are imminently practical. Rather than coming up with elaborate creative solutions, they tend to break down problems into the important parts and find suitable ways to deal with each issue.

This means that sometimes Taurus can seem less imaginative than their peers, but still manage to come up with better solutions, as the simplest solutions are often the best.

This trait means that they value things that work well, and don’t easily have their heads turned by bells and whistles. This down to earth nature can also be seen in the way that they never brag about themselves.

While Taurus doesn’t like surprises, they always manage to keep a cool head when they are sprung in them. They quickly figure out how to deal with whatever has landed in front of them.

Individuals born under Taurus don’t get phased as they are able to put things in perspective. They rarely worry that something is “the end of the world”.

This sign realizes that many events are just a blip on the radar and won’t have a huge impact on the big picture if they deal with it appropriately.

There is nothing that Taurus finds more energizing and refreshing than passing time in nature. If they don’t get out to some green spaces regularly it can put them off their game.

They are likely to be keen gardeners and the types of people that like to bring nature into the home and office.

Camping and hiking trips are always on the agenda, the more remote and back to nature the better. They probably have all the best gear and equipment, because after all, they do like the finer things, even here.

Those born under Taurus often make excellent actors as their ability to empathize means that they can really inhabit a role. But they are likely to have more than just that going on.

They know that some professions, such as acting and sports, have a short shelf-life. They are thinking about the future and likely have a side business that they dedicate their time to.

Stars born under Taurus are also unlikely to brag about themselves. They prefer to work hard and let the quality of their work speak for itself. 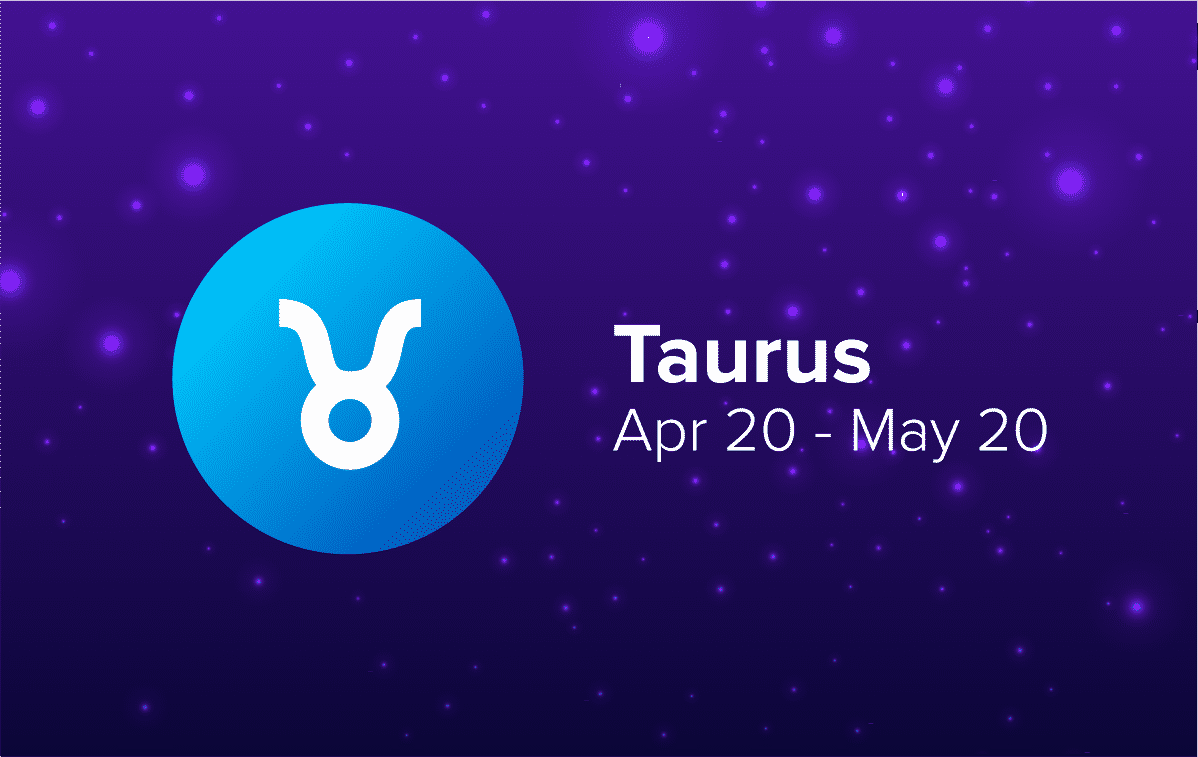