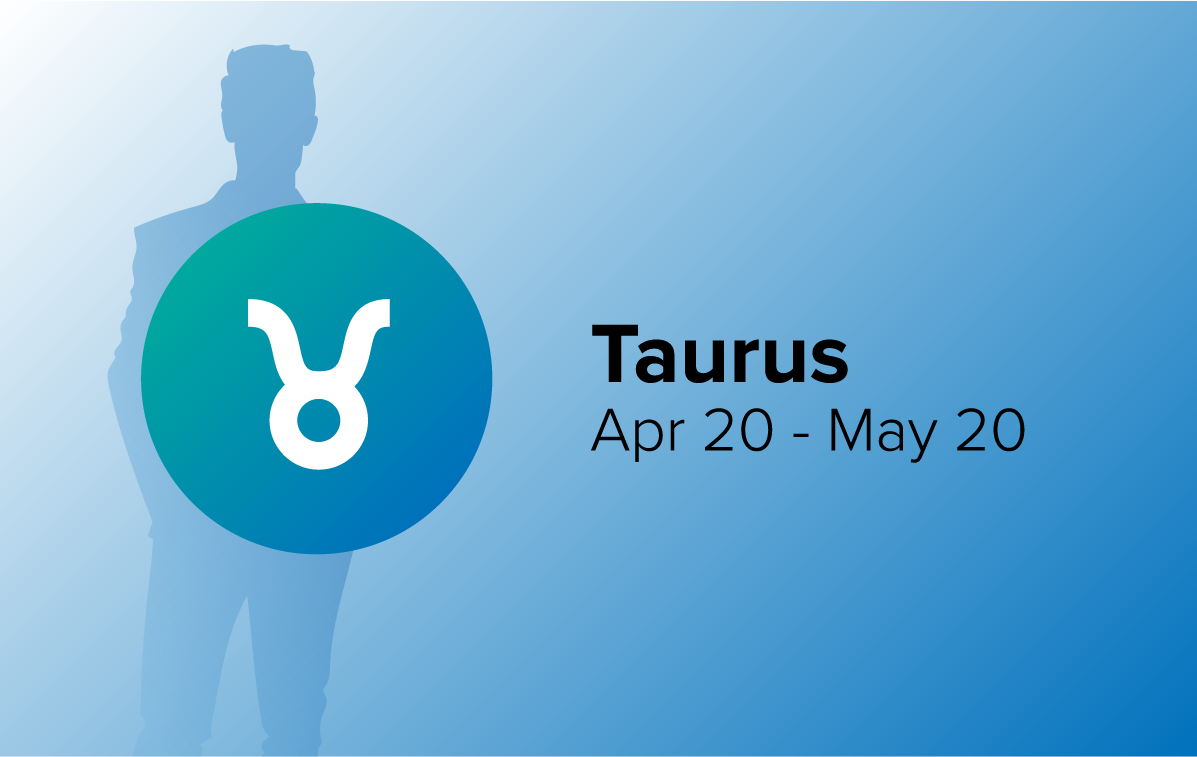 Taurus men take a slow and steady approach. They are hard to fluster because they are in it for the long term…

A typical Taurus trait is how they always seem like they have it all together, the career, the home, the car. They are very focussed on building the life that they want, which tends to be something stable and secure.

He believes that the best way to get the life is through hard work and incremental improvement. He prefers sticking to a routine that works rather than taking risks.

One of the Earth signs, Taurus men can seem like a calm force while the world around them is in turmoil. This is because these men think the big picture, so they can put the little setbacks into a broader context.

Taurus men respect the importance of the material things, there is actually nothing they like better than spending time in the great outdoors. They are detail oriented and like to track their progress, and are the type of person to have a FitBit obsession. They can’t stand dishonest or miserly behavior, and don’t change their first opinions or forgive easily.

Taurus men tend to have a traditional approach to life, with their goals being to work their way up through their company, own their own home, and start a family. As such, they tend to prefer a very structured life with regular mealtimes and patterns of behavior.

They like to visit their favorite restaurants and haunts over and over rather than try the latest new place. When it comes to unwinding, they prefer camping or hiking to an exotic city break.

Taurus men are loyal to their employers, and they prefer to find a company that they can grow within, steadily working their way to the top, rather than bounce between opportunities. They aren’t always the most creative person on the team, but they are the person who will persevere until the work is done, and they have an eye for detail.

Men of this sign are generally good with money and have the ability to say no to short term gratification in order to save for long term goals. But that doesn’t make them stingy. They know when it is the right time to splurge on someone special.

Taurus men are very cautious when it comes to love, and it takes more than good looks to grab their attention. They are looking for someone that they are truly compatible with and wants the same things from life as them.

These men know that the intense attraction when you first meet someone passes, and that compatibility is more important for long-term stability and happiness. They generally prefer online dating to meeting people at bars, and when it comes to organizing actual dates, they will take a traditional approach.

Taurus men like to take their time in the bedroom and will generously commit themselves to the art of foreplay. But they are also pretty conservative in their ideas about sex, and prefer to steer away from anything over the top adventurous.

Taurus men are attracted to partners with whom they share genuine compatibility. This doesn’t necessarily mean liking all the same things, but it does mean sharing the same values. They are paying more attention to what their date is saying than what they look like. While they like to be surprised, they also want to hear, “yes, I feel that way too.”

Taurus men tend to be highly compatible with Scorpio and Cancer. Scorpio shares Taurus’ desire for a stable and secure life and often share the same values. Cancer, on the other hand, work with Taurus because they are upfront and honest in everything they do, and this is something that Taurus deeply respects. He doesn’t like to play games.

Taurus’ work ethic means that they are often successful, but they aren’t the type to brag, and prefer to let the quality of their work speak for itself.