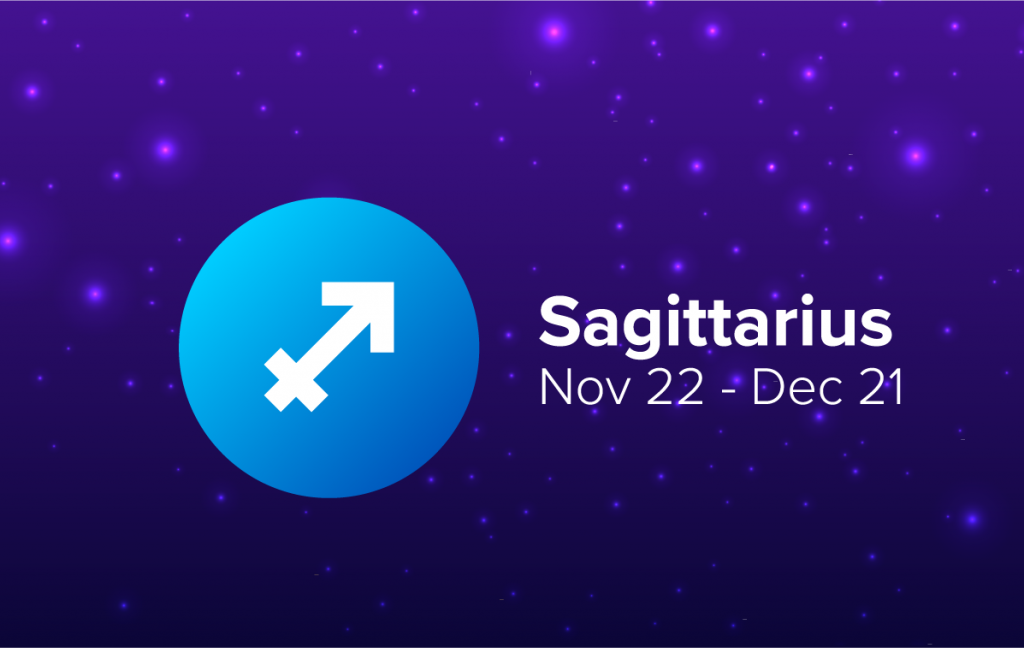 Sagittarius are the adventurers of the zodiac and they always love doing something new and different. As one of their most prominent personality traits, they have a need to be constantly active and a desire to be the first person to do anything.

Alongside this, they tend to be fiercely independent, and scared of commitment of any kind as they worry it will bring with it a responsibility that will inhibit their spontaneous adventuring.

People born under Sagittarius tend to be extremely happy as they live in the present, rather than dwelling on the past or the future, and appreciate that the journey is just as important as the destination. They also know that they are a work in progress, so don’t let setbacks keep them down for long.

Sagittarius personalities always love to be doing something new and exciting. They are often those people who seem like they are always jetting off somewhere new.

But Sagittarius are rarely satisfied with a city break weekend away. They want to do something that carries a bit of a thrill, such as a trek to remote areas where they don’t speak the language or base jump off a tall building. Typical of Sagittarius men, you could call them adrenalin junkies.

People born under Sagittarius always like to be the first person to do anything, and they love to tell people about their amazing experiences.

They can also be a little competitive when it comes to their activities. If someone tells them about something amazing that they did that also appeals to Sagittarius, they are already planning in their head how they can do it bigger and better.

They crave the recognition they get when other people think that they have done amazing things. They are not above bragging.

3. Needs to be constantly active

Characteristically, the one thing that Sagittarius can’t stand is to feel like they are wasting time. They believe that life is short, and any moment that is not spent doing something amazing is a moment wasted.

4. Act before they think

Another noticeable personality trait is that Sagittarius are highly spontaneous and will jump on opportunities when they come up. While this can bring them a lot of benefits, they tend to act before they think, and they are rarely ready for the consequences of their actions.

Sagittarius aren’t the type of people to live in the past and dwell on regret, but decisions made in the moment can often back them into corners that they don’t want to be in.

Sagittarius is fiercely independent in what they do and how they think. They pride themselves in being different from the people around them, and will often make a point of being different.

Those born under this sign aren’t good followers, and struggle to follow the directions of others in the office, on the sporting field, and even when it comes to planning a night out with friends. They have an innate tendency to be contrary.

People born under Sagittarius also struggle to commit. They are slow to commit in relationships, reluctant to sign long term contracts at work, and are often terrified of the idea of a mortgage.

This is because they fear anything that might encroach on their freedom to drop everything and embark on an adventure should it come knocking. When it comes to relationships, Sagittarius doesn’t like to label it. But when they start sacrificing their independence to keep the other person close, they have found the one, especially for Sagittarius women.

Sagittarius tend to be among the most satisfied people that you will meet as they understand the value of the journey and don’t focus excessively on the outcome.

They tend to have a growth mindset, which means they see themselves capable of learning and growing. This means that they don’t tend to let failures get them down, as they know that it is a temporary setback, and doesn’t mean that they will never make it to their destination.

8. Live in the moment

Spontaneous Sagittarius very much live in the moment and don’t like to plan for the future. They believe that if they look too far ahead, they could miss out on more immediate opportunities.

This can be problematic for Sagittarius as they get older as they don’t tend to save, or invest in strategically growing their careers. Nevertheless, they tend to land on their feet, as their diversity of experience means that they can usually tackle whatever life throws at them.

While Sagittarius generally tend to be laid back, if something does set off their temper, it can feel like an explosion. They seem to lack control when it comes to anger.

They are likely to be set off by anything that seems to needlessly block them. So yes, they may be that person yelling at the staff in front of everyone when dealing with needless bureaucracy. They also don’t take kindly to anyone hurting their nearest and dearest.

People born under Sagittarius love life and want to taste everything that is on offer. While this can be frustrating, it can also be infectious, so they tend to have magnetic personalities.

Many people want to soak up a bit of the energy that Sagittarius has, and they are happy to share, there is more than enough to go around. They do love to be the center of attention and have the opportunity to tell stories about their adventure. The only thing better than sharing their memories, is creating new ones.

When you encounter Sagittarius celebrities, they often tend to be the people who have more than one feather in their cap. Once they have conquered one part of the life, they are ready to move onto the next thing.

They also have a tendency to do things their own way, avoiding signing on with the big labels and studios in order to maintain their independence. They can often be found doing the unexpected.

Sagittarius’ desire to taste everything that life has to offer can mean that they fall into the extreme, so issues such as drug addiction can occur. But nothing can keep them down for long. 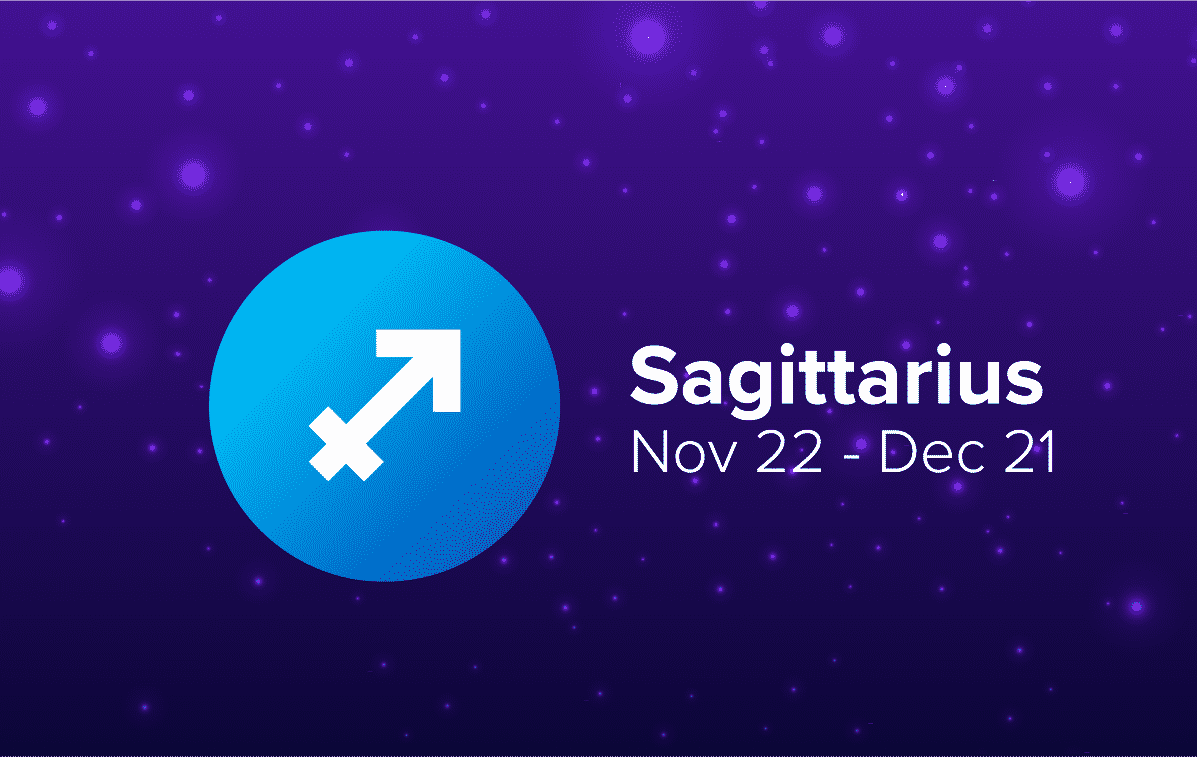