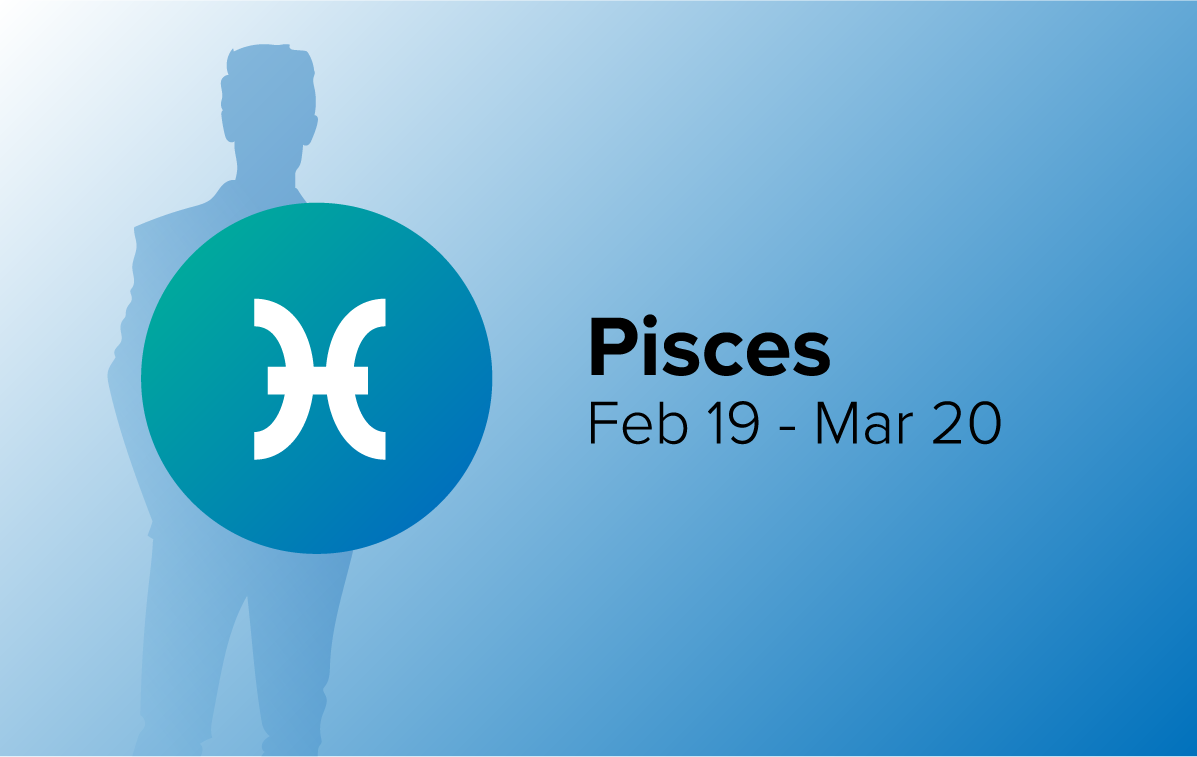 Pisces men prefer to travel with their pack. They are the kind of men that have a group of close friends that tend to do everything together. He also probably visits his family more regularly than most. He doesn’t really like to be alone, he prefers to share his time and interests with others. A Pisces man can get frustrated when he is forced to spend a long period of time in isolation.

Pisces men aren’t leaders, but rather prefer to be at the center of the pack, and like to know what is happening with everyone. They do like to be the center of attention, and will sometimes do quite strange things in order to ensure that they get the attention they desire.

They are very giving and supportive of their friends. While they have their ambitions, they aren’t competitive, and they are genuinely happy to see others succeed. They are always the strongest cheerleader.

Pisces men tend to be very in tune with the world around them. As a result, that are often fans of nature or friendly with animals, as they have a natural affinity with them. They are also often quite spiritual as they have a feeling that there is more to life that can be seen. Men born under this sign tend to trust their gut, and it rarely leads them astray.

Pisces men like to be involved with everything, and suffer from FOMO (fear of missing out). They are always the life of the party when they are around as they seek attention, but if they are at a loose end they might browse social media obsessively to see what fun they are missing out on.

They don’t like to be the leader of their group, as they find the responsibility burdensome, but they also don’t take orders well. These are the guys who are likely to encourage a rebellion, though they would never do something so risky on their own.

Pisces men are always very close with their friends and families, and probably make a trip home pretty regularly. He prefers to live with friends and family than live by himself, as he always likes to be close to his nearest and dearest.

These men are highly adaptable, so they are good at finding a way to share space with other people. They aren’t precious about what is theirs, so they have no problem accommodating someone, as long as they aren’t too controlling or rigid.

Pisces men are so adaptable that they are versatile enough to succeed at almost any role, as long as it allows them the social interaction that they crave. They shouldn’t be somewhere that requires them to spend hours on their own. They always manage to find a central place in the team, and can either make or break the team.

If they are happy, they can often lift the spirits of those around them. If they are unhappy, they are exactly the type of person who will seed a rebellion, though they will let someone else take the lead.

Pisces men tend to overstretch themselves when it comes to spending. This is because they always want to be out and about experiencing things with their friends, which means spending money. They also quite like to treat their close friends and family when they get the chance. This means that they often don’t have their eye on the future.

You can be forgiven for thinking that Pisces men have seen too many movies, as they like to go over the top when it comes to courting their love interests. They just appreciate the thrill and excitement of it. But what they are actually looking for in a partner is someone who fits into their team.

A relationship will never last if their partner doesn’t get on well with their friends and family. He generally learns that quickly, as he will likely start introducing anyone that he is interested in to his inner circle on the second or third date.

Pisces men are highly sensitive, so they are good at reading what their partner likes. Encounters with a Pisces man tend to be short, but intense and memorable.

If you are interested in a Pisces man, best show that you are also interested in his nearest and dearest. Make friends with his crew and remember to ask about his mother. He is looking for someone who will be at home in his world.

Pisces men make a good match for Virgo or Scorpio. Pisces genuine and empathetic nature can help him crack Virgo, who can be a hard nut, but makes the perfect partner once they have let down their guard. Scorpio loves being pursued, and so will appreciate Pisces’ passion for the chase. When in a relationship, if Scorpio can keep their controlling nature in check, the two can feed off each other’s creative energy.

Pisces men are always surrounded by people who love and support them.