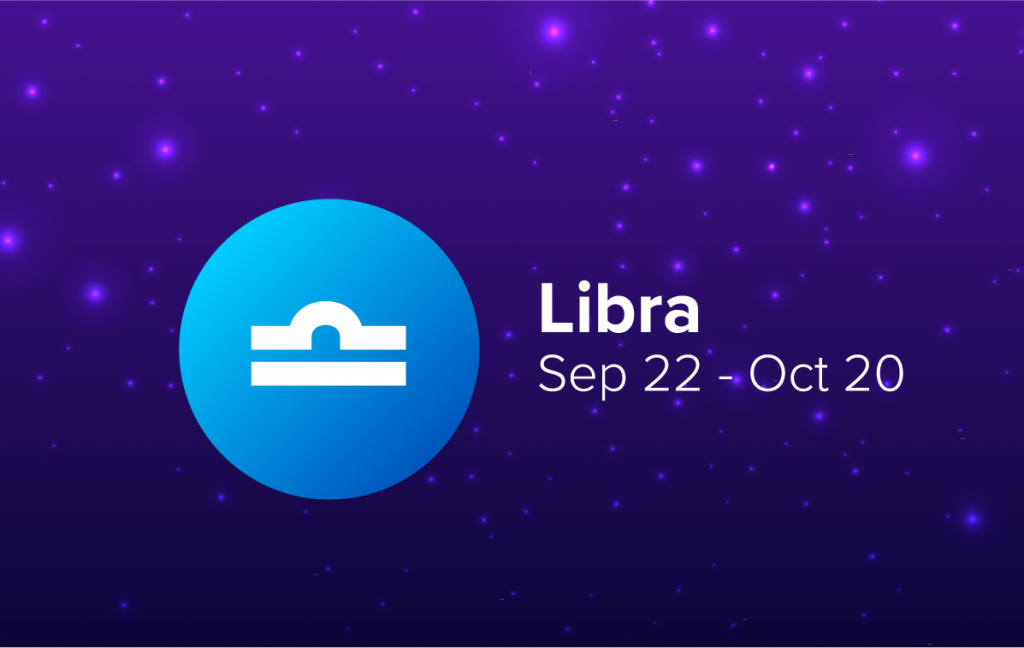 Libra are some of the most personable and social people in the zodiac. They thrive off the energy of being around people, and they genuinely care about other people. Libra’s personality traits make them good friends, great listeners, and can always understand where someone else is coming from, even when no one else seems to be able to.

However, Libra’s need for companionship can also cause them problems. They hate being single, will do outrageous things to get attention, and are often social media addicts.

But these should not overshadow just how special Libra is. They have big hearts that hate to see injustice in the world, and they will bend over backward to keep the people they care about happy.

Libras are often called the social butterflies of the zodiac as they are social, outgoing and love nothing more than being around people.

They find the energy of other people stimulating, and enjoy catching up with old friends and meeting new people equally. They are easy-going and easy to talk to, so they have no problem striking up a conversation with someone new. While Libra likes to catch up with their friends frequently, if it has been a while, it will feel like no time at all.

Libra is very open with their thoughts and emotions, and they are also great listeners. This means that they form new, deep friendships quickly.

While they will never give up on their childhood mates, it does feel like they can have a new best friend every few months. This is in part because Libra doesn’t really like to do anything on their own. So, if they find someone with similar interests, they will be inviting them along to classes, events, and parties at every turn.

They can be a little jealous when they have to share their current best friend.

3. Good at walking in other people’s shoes

The other reason that Libra makes such good friends is that one of their most prominent personality traits is that they are very good at putting themselves in someone else’s shoes. This means that they are always empathetic, and also never judgemental, as they can always see where the other person is coming from.

This also makes them great at solving conflicts, as they can always see where both sides are coming from, and their articulate nature means that they can often explain this better than the person themselves.

But Libra can also do some strange things in social settings in order to ensure that the attention is on them. While they don’t want to be the leader of a group, they certainly want to be the integral person at the center of the pack.

Those born under Libra can be the types of people to make up stories or share gossip in order to make sure that everyone is thinking and talking about them. They might also make a scene if they feel like they are being left out of an important social interaction.

But at the same time, Libra can’t stand conflict, and will do whatever it takes to avoid an argument. They might hide their real feelings about something in order to not offend another person.

This can be dangerous for Libra when it comes to relationships, as they tend to put the needs of their partner above their own, especially Libra men.

They will make compromises and significant changes to themselves in order to avoid conflict and keep the relationship on an even keel, even when they should be walking away.

As Libra is so good at seeing things from different perspectives, they can sometimes find it difficult to make their minds up about things.

Part of this is down to their aversion to conflict. They often like to hedge their bets so that they don’t find themselves on the opposite side of the fence to whomever they are close with. But it also means that they can suffer from decision paralysis when it comes to some of the most important questions in their lives.

The one area where Libra can be surprisingly firm in their beliefs is when they see injustice. They often have causes that they really believe in, such as climate change activism or support for the oppressed.

This is one of the few areas where Libra doesn’t have a problem taking a firm stance, and they can also talk all day about their pet cause. They will stand up against the injustices that they see in the world in a way that they would never stand up for themselves.

Libra doesn’t like to be alone, and if they don’t get their daily dose of social interaction, they can feel stressed and off-kilter. For this reason, they have a tendency to fill their calendars with as much activity as possible.

For the same reason, Libra doesn’t like to be single. When they are not in a relationship they are also on the hunt for a partner. They often believe that they need a partner to fulfill them and that they are not 100 percent complete within themselves.

When it comes to their style and their hobbies, Libra has a tendency to copy others, either celebrities or their close friends, typical of Libra women. Don’t be surprised if Libra compliments you on what you are wearing, and then shows up in the same thing a few days later.

But it is not fair to call Libra followers. They know what they like when they see it, and they don’t have a problem copying it and making it their own. It is the sincerest form of flattery.

As an extension of their highly social personalities and love of being the center of attention, people born under Libra tend to be big users of social media.

They love painting a picture of their lives as perfect, and get a high from likes and follows. Libra tends to obsessively follow their friends and favorite celebrities, and aspire to be social media influencers. They are always snapping pictures and checking updates on their smartphones.

You will rarely find Libra celebrities out there claiming that they are doing everything on their own. They generally have a few good friends that they love to collaborate with.

But, at the same time, they aren’t the type of people to let their work speak for itself. They like to have active social media accounts where they share the behind the scenes elements of their lives. They are often known for doing the occasional outrageous thing, which keeps their names in the gossip columns. 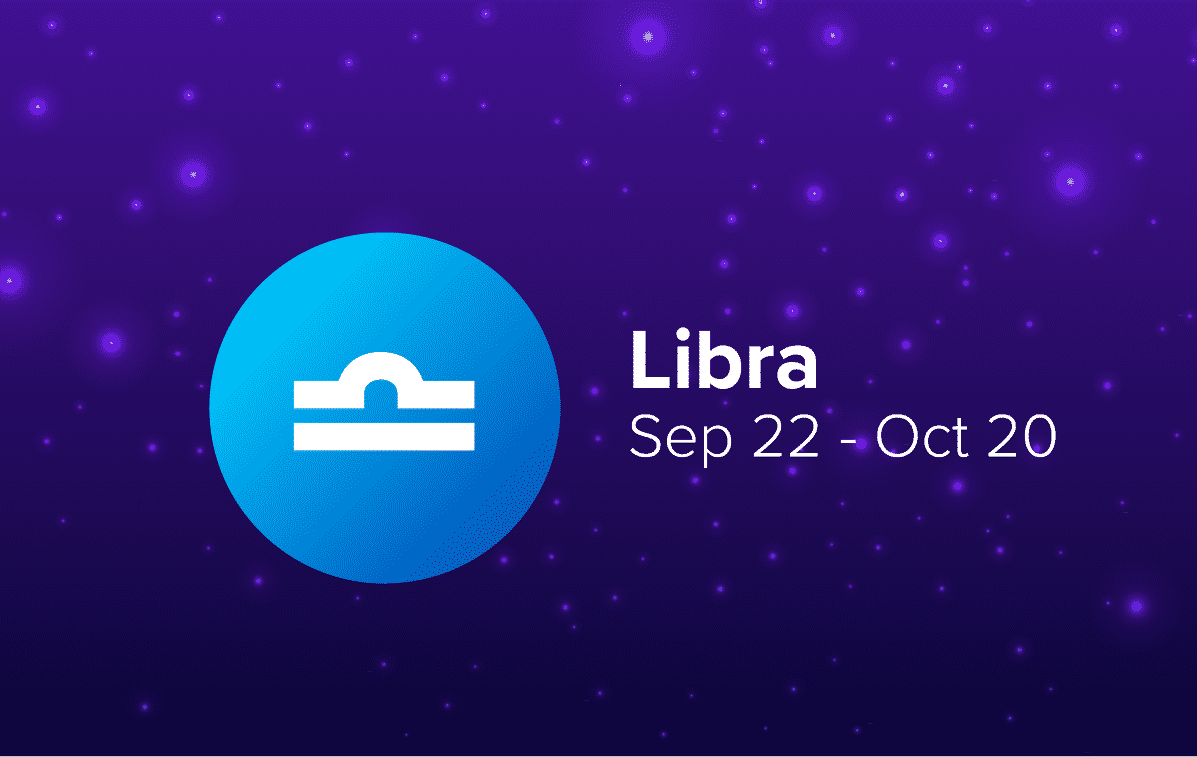