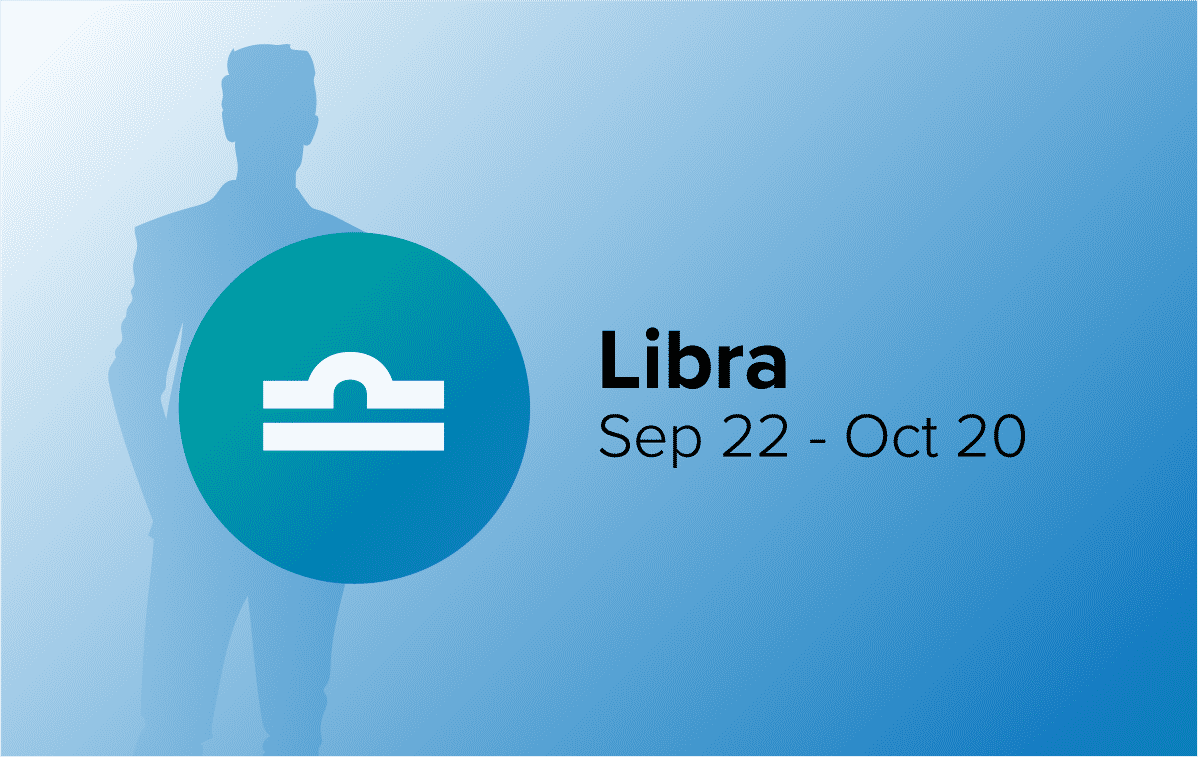 Libra men are defined by their pack, and they are always at the center of the action…

Libra men thrive off the energy of others, and so they work hard to surround themselves with a pack of people that are important to them. They have no problems making new friends as they are excellent at reading people, and putting themselves in someone else’s shoes and really understanding where they are coming from. They often also have idols, and like to emulate the people that they respect the most.

Libra’s strong sense of empathy means that they also have a strong sense of justice, and they can’t stand by when they see someone being treated poorly. They are, however, less likely to stick up for themselves as they will do almost anything to avoid conflict and keep the peace. For similar reasons, they can often sit on the fence with some issues, so as not to offend anyone.

Libra men always like to be surrounded by their nearest and dearest, and hates feeling alone. He spends a lot of time on his phone chatting about nothing with his mates, when he is alone or when he is in a crowd. He likes to have a partner in crime when embarking on any adventure, and can sometimes feel unable to tackle big challenges alone.

Libra men think a lot about their self-image and where they sit in the community – they are also incredible gossips. They like to emulate the people they admire most, and can be quite focussed on the material things and what their possessions say about them. These guys don’t like feeling like they are behind the times, or that they are missing out on anything. They can struggle with a serious case of FOMO (fear of missing out).

The door to a Libra man’s house is always open, and he is happy to let his friends and family come and go as they please. For him, it is a pleasant surprise to arrive at home and find an unexpected guest on the couch. He is always the first person to offer a place to sleep for the night for anyone passing through.

He also loves animals, as they feed his deep desire for companionship. His house is full of nice things, but it isn’t exactly neat and tidy. His space is for living, not cleaning.

Libra men fit well into roles such as human resources, where they need to be good at reading people and putting them in the right place. They function less well in leadership roles as they can struggle to make tough decisions, or be firm with colleagues when required. These men are happiest when they are in a role with purpose or meaning. They would love to work for a charity or a company that they genuinely believe in.

Men born under Libra prefer to spend their money on the things that are important to them today, rather than save for the future, which does mean that they often find themselves living from paycheque to paycheque.

Libra men prefer the stability of being in a relationship to the excitement of casual dating, as they want something that they can rely on to be at their side. Their outgoing and genuinely friendly energy means that they have no problem attracting new potential partners.

While in a relationship, they tend to bend over backward to keep their partner happy. They are happy to let their partner dress them and groom them to an extent.

Libra men both enjoy pleasing their partner, and have a rich imagination when it comes to trying new things, so there is never a dull moment.

Libra men don’t tend to take it slow, and often go from zero to one hundred in no time at all. They like someone who returns their messages promptly and suggests getting together again soon. Playing hard to get doesn’t really do it for these guys.

Libra men are most compatible with Aries and Sagittarius. Aries knows exactly what they want in life, and so they can be a forward driving force for more indecisive Libra. While Sagittarius’ more hand-off approach to relationships can be difficult for Libra at first, they tend to thrive when they are involuntarily given a bit more space. Plus, Sagittarius matches Libra for sociability.

Libra men are always incredibly liked, and are always part of a bigger team or family that supports them all the way.

Article Name
Libra Man Personality, Traits, Characteristics & Libra Men in Love
Description
Libra men are defined by their pack, and they are always at the center of the action. Learn about his personality traits and a Libra man in love.
Author
Jessica Suess
Publisher Name
Numerology Sign
Publisher Logo