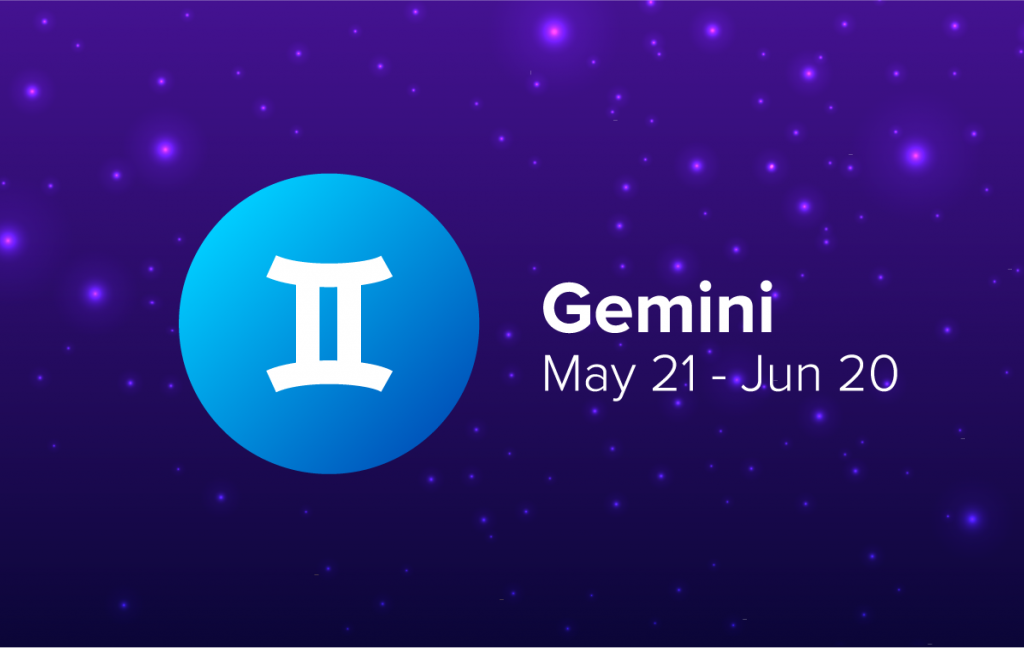 Gemini are known as the twins because they are highly mutable – they can seem like a different person every time you meet them. This is because Gemini sees themselves as a work in progress and they love to experiment with new ways of being. While they generally find inspiration in whatever is trendy, one of their prominent personality traits is that they also aren’t afraid to take risks.

Gemini is innately endearing because they are boundlessly curious about everything, especially other people, and they are always ready for a new adventure. For this reason, they are always surrounded by a group of friends that are willing to overlook their short attention span and unreliable nature.

The Gemini personality thrives off being around other people, and prefer to be out and about where they can rub shoulders with strangers than home alone.

Gemini are genuinely interested in other folk and what is going on in their lives and their heads. They also form strong attachments with others quickly. This means that they are always surrounded by a group of good friends, though it is always growing and changing as the people they have met most recently find themselves transported directly to the inner circle.

Unlike many people, another Gemini trait is that they don’t tend to have a firm idea about who they are. They like to experiment with different things and being different people.

While Gemini does know who they are at their core, they have no problem changing the surface. They will often see someone they admire and then emulate them. Those people need to remember that emulation is the sincerest form of flattery.

Gemini is just trying different things out to see what fits. Whether anything will ever become permanent is a different question.

3. Incurably Curious about Everything

One of the most delightful things about the Gemini personality is their curiosity. They are interested in everything, and it is highly infectious!

Sometimes talking to a Gemini can feel a little like talking to a two-year-old as they are always asking “why”, “how”, and “then what happened” with genuine and keen interest in their eyes. This quickly puts people at ease because they can tell that Gemini genuinely wants to know, and is genuinely listening.

While anything can pique their interest, they are generally more interested in people than anything else.

But keep your answers short, as Gemini has a notoriously short attention span. Their curiosity means that their attention is easily caught by the next thing, and then they are off.

This can make it hard for them to concentrate in situations such as the classroom, or in jobs were monotonous tasks are required. This can also affect their memory, as things that seemed important at one moment can be lost as they make space for the next thing.

If you put them on the spot and ask them to do something that they have never done before, they are unlikely to be flustered as they know that they can be anyone and do anything. They thrive more than most when they find themselves caught in sink or swim moments.

Gemini aren’t always as good as their word. Given with the best of intention, they don’t see the need to hold themselves to it if something new and more interesting comes along.

This can make them seem flaky as they often forget things or cancel plans because there is something else that they want to do. People shouldn’t be offended, it doesn’t mean that they are not important, it is just a manifestation of Gemini’s insatiable desire to always be doing something new and different.

7. Erratic and Can’t Stick to a Schedule

They aren’t the type of people to fall into patterns of going to the gym or the grocery store at the same time every week. They are more likely to be signing up for whatever new workout class is hip, and filling their fridge with entirely different stock from the new local food store.

8. Intelligent Folk that Love to Learn

Gemini compensate for their short attention spans and bad memories by being super intelligent and great at thinking on their feet.

Gemini also love to learn new things, and are never afraid of looking silly when they aren’t good at something the first time. They appreciate the learning journey more than the outcome and will happily give it their best without worrying about the results.

9. But a Little Superficial

But Gemini can be a little superficial. They often give up on interests before they have had a chance to really come to grips with them, which means that their knowledge is pretty surface. They also tend to be drawn to whatever is trendy and what the latest celebrities are doing.

Their heads tend to be easily turned by anything that is over the top. They trust the knowledge of the pack, so will often jump onto the bandwagon of what everyone is talking about and doing without seriously considering if it is really for them.

Gemini’s curiosity personality trait makes them great listeners, but they also love to talk. They will happily share their ideas with everyone and assume that they have a captive audience.

Gemini also like to talk about their feelings. In fact, they might like to talk about them more than they like feeling them. Adaptable Gemini recovers from setbacks and disappointments quickly and never holds a grudge, characteristic of Gemini women. But that won’t stop them talking about the subject into the wee hours.

Gemini often have more than one feather in their cap. They could never just be satisfied doing one thing for the rest of their lives! They are likely to be actors that become singers, singers that become producers, and producers that become fashion designers.

Those born under Gemini also tend to like to push the boundaries in whatever they do. While they are easily influenced and inspired by others, they aren’t afraid to experiment and do things differently. This often results in the kinds of collaborations that result in genuine art. 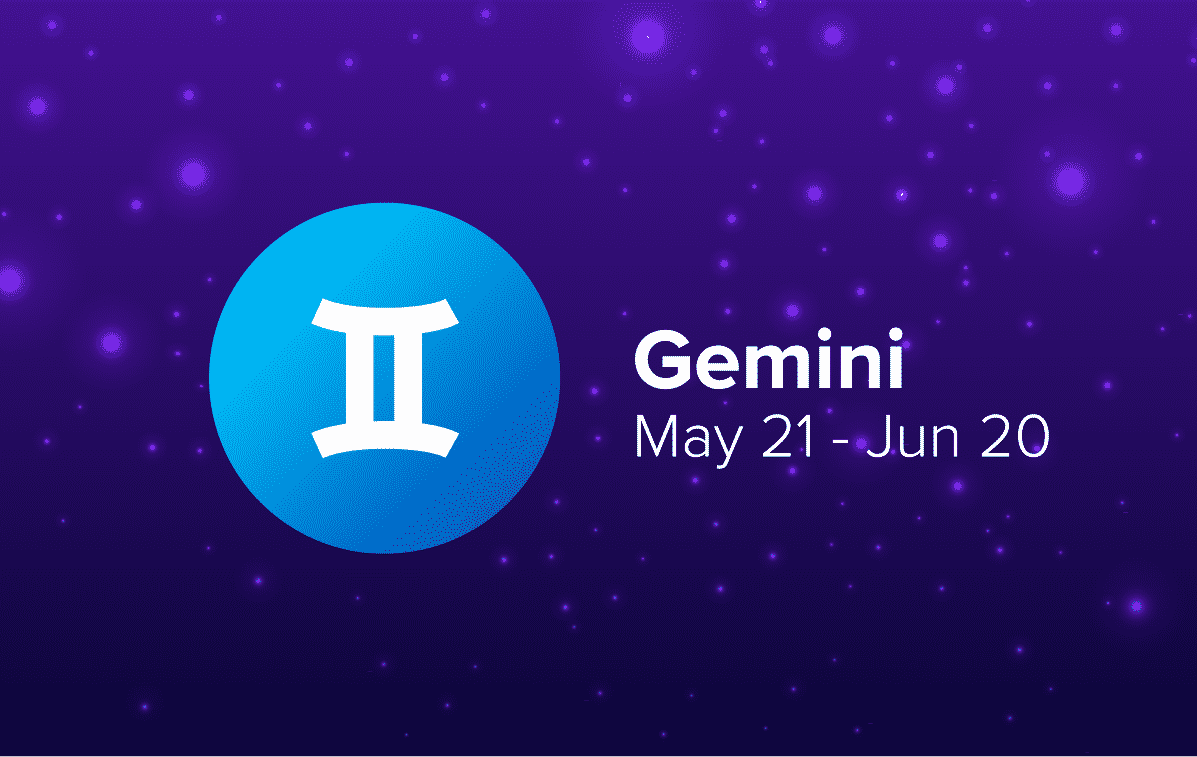