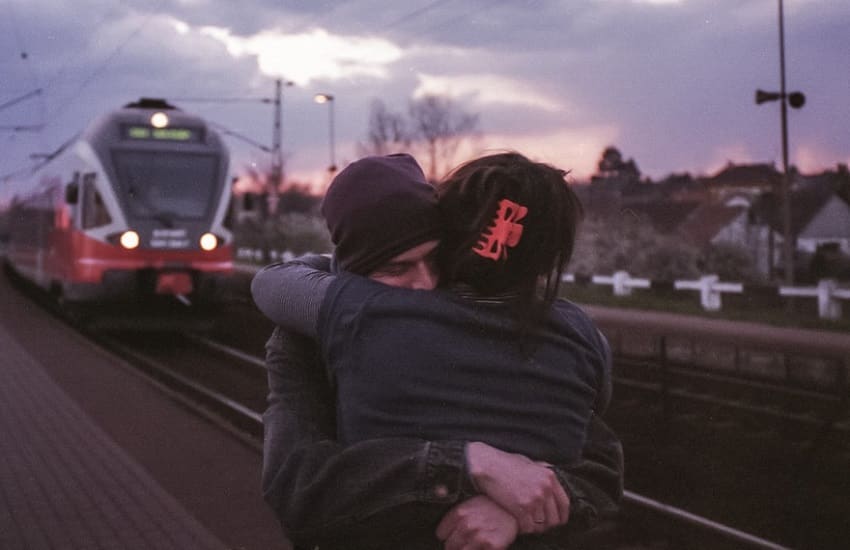 Each sign belongs to one of the Four Classical Elements, Fire, Earth, Air, or Water. When it comes to determining whether signs are compatible with one another, one of the more important considerations is the element of each of these signs. Signs that are of the same element have an aspect between them known as a trine. A trine is the aspect of harmony. A Capricorn man and a Virgo woman have this aspect between them, and thus, they make an excellent match.

Capricorn and Virgo are both Earth Signs. Because of this, their relationship will emphasize the practical and the material. There will be love between them, but they will show that love in pragmatic ways. They will both be primarily concerned with the physical and financial well-being of their family.

A Capricorn man is serious and ambitious. This sign is ruled by Saturn, and Capricorn men tend to see the world as a difficult place. In the Northern Hemisphere, Capricorn is the sign on the Winter Solstice. In olden times, it was hard to get food in the winter, and people had to ration what was available to last until spring. Even though this is not generally necessary in the Modern world, a Capricorn man still retains that instinct. This is where his reputation for miserliness comes from.

A Capricorn man rarely marries only for love. Even so, he is capable of great devotion to his partner and his family. Although he will not always express his love in words, he will do anything to provide for the material needs of those he cares about.

He needs a partner who will understand him. He also needs one who will help him to take care of himself and to help him step back from his work every now and then.

A Virgo woman is also very serious. She is as practical as a Capricorn man, but she is not quite as ambitious. While Capricorn is the sign on the Winter Solstice, Virgo is the sign right before the Fall Equinox. This is the time at the end of summer when the harvest was just beginning. The focus for Virgo is on separating the wheat from the chaff. Virgo is the sign right before Libra, and the symbol for Libra is the scales of judgment. In a very real way, a Virgo woman is preparing to be judged.

A Virgo woman often feels a great deal of pressure to do everything right. She has the eye of a hawk for detail, and she can see small imperfections that no other sign can. This pressure can push her to do to an excellent job at anything she commits to, including her relationships. It can also cause her to neglect the softer aspects of being in a relationship, such as expressions of love and affection.

The most likely place for a Capricorn man and a Virgo woman to meet will be at work or at a work-related social event. Both of them are will spend a lot of time at their jobs, and so they do not have much time for socializing outside of work.

The connection between a Capricorn man and Virgo woman will not be one of intensity or passion. Instead, they will feel a calm and comfortable connection with each other. They will also understand each other in a way that few other signs can. He will take the lead in their relationship, and he will proceed slowly and cautiously. The financial and practical considerations of their relationship will be just as important to both of them as romantic ones.

With such a serious and practical couple, one might expect their sex life to be a bit dull. This is far from the case. Earth Signs do not just worry about the hardships of life, they also revel in its pleasures. A Capricorn man is extremely sensual. A Virgo woman can be inhibited about sex, but she will be able to relax and enjoy herself with a Capricorn man.

A Capricorn man and Virgo woman will be deeply devoted to one another and to their family. Both of them will be committed to their marriage and work hard to make it a successful one.

Not only does each sign belong to an element, but it also belongs to one of the three modes, which are Cardinal, Fixed, and Mutable. While a sign’s element describes who the sign is by nature, a sign’s mode indicates how it will act in and respond to the outside world. Cardinal Signs take initiative and try to shape the world according to their will. Fixed Signs want stability and want to keep the world the way it is. Mutable Signs adapt to the world and accept whatever comes their way.

A Capricorn man and a Virgo woman will be practical and responsible parents. On the other hand, with a Capricorn man, there will be a danger that he will be so focused on his work and his career that he will not spend as much time with his children as he should. This will be especially the case with a Virgo mother because she will be organized and efficient. This will give him the impression that he is not needed at home. Even so, it will be important for the well-being of his children that he make a commitment to spend sufficient time with them.

A Virgo woman can sometimes get so caught up in small matters that she neglects the larger tasks. A Capricorn man will be able to keep her on track and help her move along even when tasks are not done to her satisfaction. Together, they will be able to accomplish anything that they set their mind to.

A Capricorn man and a Virgo woman will generally get along very well. They understand each other, and they complement each other. There are a couple of situations that could arise that may cause some difficulties between them, however.

He succumbs to workaholism

A Capricorn man is prone to become a workaholic if he is not careful. He will believe that he is just doing what he needs to in order to provide for his family, but if taken to extremes, it can cause him to neglect his family. It can also cause him to neglect his own health. A Virgo woman is a hard worker as well, but she is also concerned about the physical health and emotional well-being of her family. At a certain point, she will confront him if she feels he is going too far.

If she does confront him, the Capricorn man may become defensive, which could lead to a battle of wills between them. If this happens, it will be important for their relationship for her to stand her ground, and for him realize that she has his best interests at heart.

He loses his job, or they face financial hardship

Life is not perfect, and anyone, no matter how hard they work, can fall upon hard times. Some signs can handle these hard times better than others. A Capricorn man will be devastated if he is not able to provide for his family. He can become depressed, and it may be hard for him to recover, particularly if he feels like he has failed. If this happens, he may take it out on her or on his family.

A Virgo woman is in a unique position to help him through this if it happens. She is extremely adaptable, and this will enable her to help her family survive on a practical level. She will also be able to push him to get back up on his feet in a way few other signs can. She will understand what he is going through intimately, but at the same time, has no tolerance for self-pity. She will enable her to support him and to push him to get up and try again.

A Capricorn man and a Virgo woman make an excellent couple. They understand each other well, and they have shared values. They are similar in many ways, but they are also different enough that they can balance each other. This couple has the potential to have a long and prosperous life together.

Article Name
Capricorn Man and Virgo Woman Compatibility Love, Sex, and Chemistry
Description
A trine is the aspect of harmony. A Capricorn man and a Virgo woman have this aspect between them. Is that a good thing for their relationship? Learn more.
Author
Cynthia Thinnes
Publisher Name
Numerology Sign
Publisher Logo