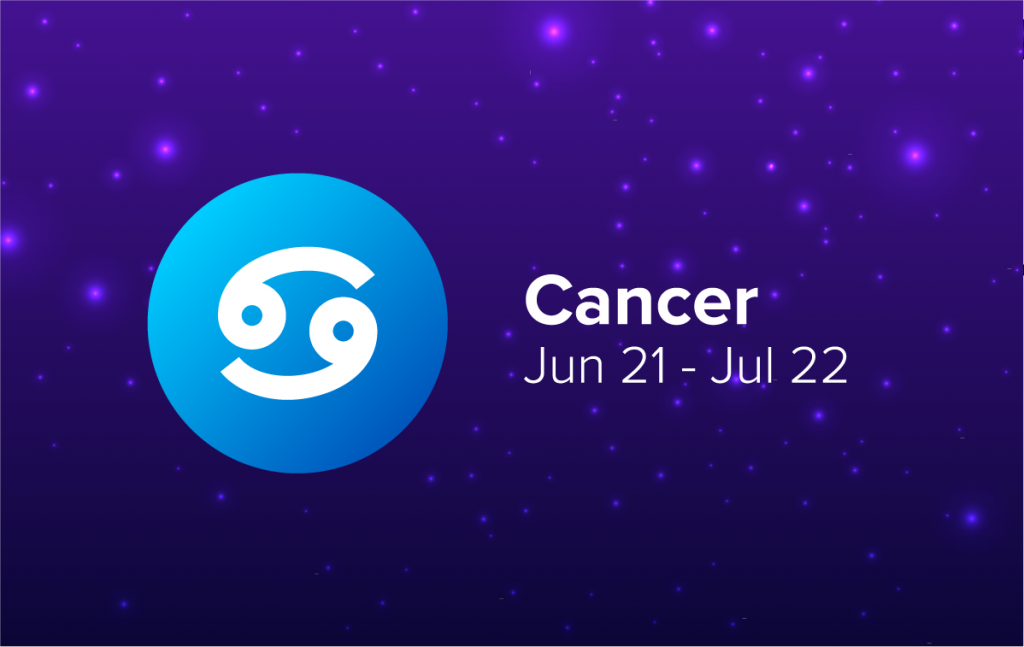 Cancer are the community builders of the zodiac. Cancer personalities believe that life is all about the people that you spend it with and love to surround themselves with their nearest and dearest.

They are generally the community force that brings others together and makes groups strong. Highly intuitive and empathetic, their personality traits and characteristics make them excellent at reading people. They also make a great best friend.

But, as Cancer’s emotions run close to the surface, they are also highly sensitive and easily hurt. This means that they can often be secretive and suspicious as a way of protecting themselves. They prefer not to ask for help, and rather figure things out on their own.

Cancer understands that life is all about the people that you spend time with. As such, they like to surround themselves with the people they love, which normally means that they are at the center of everything, typical of Cancer women.

Cancer is characteristically the one who will suggest that everyone gets together, and goes out of their way to make plans and spend time with the people that are important to them. This is why they are often the central mode in a community, holding together people who might otherwise lose touch with one another.

Family, the people that Cancer personalities have known for their entire lives, are the people that are most important to them. But they know that family doesn’t need to be blood.

Cancer will have childhood friends that may as well be their siblings. They also have no problem introducing new people into their family. They know that deep connections can be a matter of circumstance rather than time. Those born under Cancer also tend to be broody, and look forward to starting their own family when the time comes.

Cancer always wants to make the people around them feel comfortable and happy, and so one of their personality traits is that they always comes across as friendly. They are also incredibly generous, and always the first person to offer a helping hand.

They understand the importance of sometimes putting the community before themselves. However, it does mean that sometimes they give too much of themselves and take on too much. This can result in burnout since they just don’t know how to say no.

Cancer’s connection with their family means that they also tend to have an appreciation of their heritage. They want to know more about where they came from and the people that created them.

Cancer men are probably the one in the family who has put together the family tree and keep all the memorabilia from the past safe. As well as knowing the birthdays of all their cousins off the top of their head, they can probably also tell you some pretty detailed stories about their ancestors. They tend to have a general interest in history as well.

People born under Cancer tend to be highly intuitive. This personality trait means their gut seems to speak a little more loudly than most peoples. They also have the good sense to listen to it.

This is why they always seem like they know the right thing to do, even if they can’t put their finger on why. For that reason, the are usually the person that all their family and friends go to for help. They are good listeners and always seem to be a font of good advice.

As part of their natural instinctiveness, Cancer also tends to be very good at reading people and knowing what is going on for them. They are always highly empathetic, so it is difficult for them to see someone else who is sad or in need of help.

For this reason, Cancer tends to be passionate about helping people, and probably has a number of pet causes that they support. They can be a fierce advocate when it comes to speaking up on behalf of the things that they believe in. It can seem that they will fight much harder for others than they ever will for their own wants and needs.

Cancer’s emotions run very close to the surface, and they don’t have a lot of natural defense mechanisms in place. This character trait means that they can easily be hurt by even the slightest things.

They tend to take the things that other people say to heart. Even if they don’t say anything at the moment, they can stew on what may have seemed like an innocuous conversation for days. They can also be very hard on themselves when they feel like they have let themselves down or done something wrong. It can take them a long time to get over things.

One of the few defense mechanisms that most Cancers do have in place is a tendency to be highly secretive. What others don’t know, they can’t use against them.

But Cancer doesn’t always seem to have a good grasp of the kinds of things that are best kept secret, and what it is OK to share. This means that they can sometimes be elusive about the simplest things, which can leave the people in their lives perplexed.

As Cancer’s sensitive nature means that they have been hurt in the past, they often develop a suspicious nature. They are always on the lookout for someone betraying them.

People born under Cancer can have a tendency to stalk people on social media or dig through their partner’s phone in order to ensure that they know exactly what is going on. They don’t think that there is anything wrong with this, even though they would feel incredibly violated if the shoe was on the other foot. They can have a tendency to read more than there is into simple things.

Cancer’s naturally intuitive and empathetic personality means that they often feel close to the spiritual world and are drawn towards that aspect of life.

They are likely to be very involved in spiritual groups. Cancer personalities may also have a general interest in the esoteric. They might read a lot about the subject, and enjoy movies about the supernatural.

Cancer celebrities tend to be the people that you like right away and think of as a good person, as they give off a friendly and generous vibe. They often use their celebrity for good, using it as a platform to support the causes that are important to them.

But people born under Cancer can also be very vulnerable as they are emotional and tend to let small issues spiral out of control in their heads. They also are not good at asking for help, so will often suffer in silence. Sadly, sometimes until it is too late. 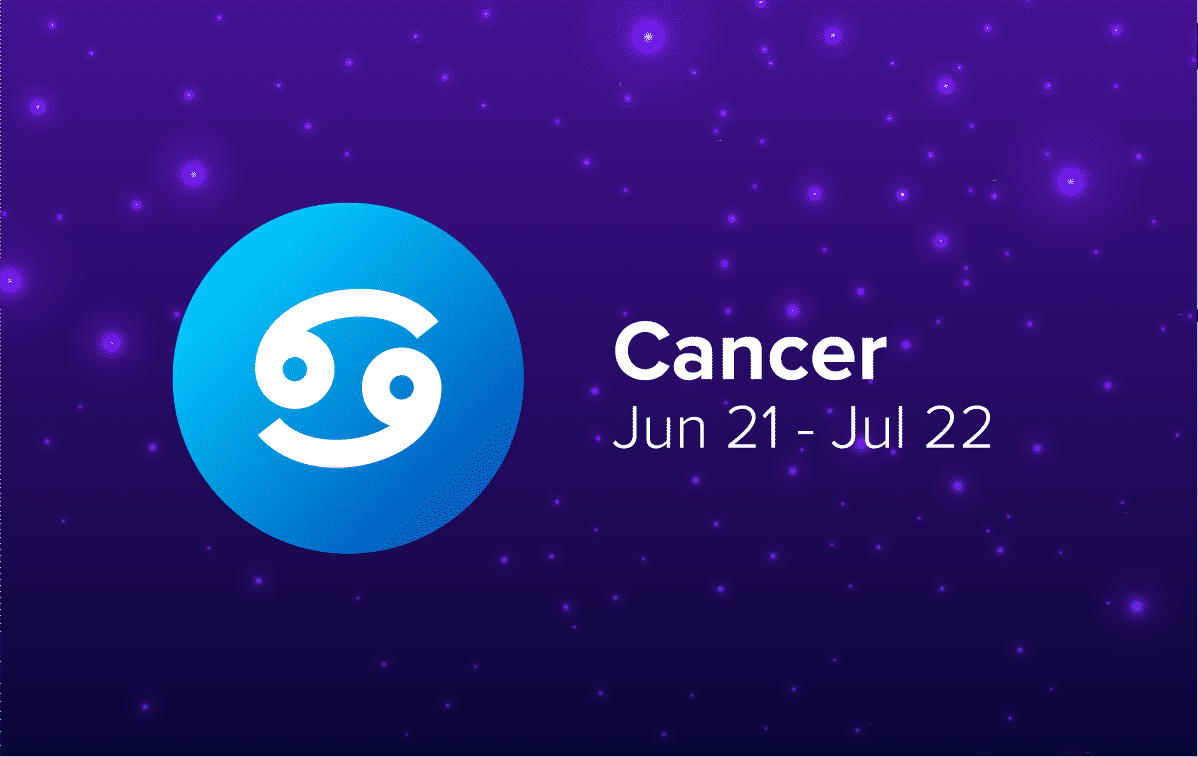