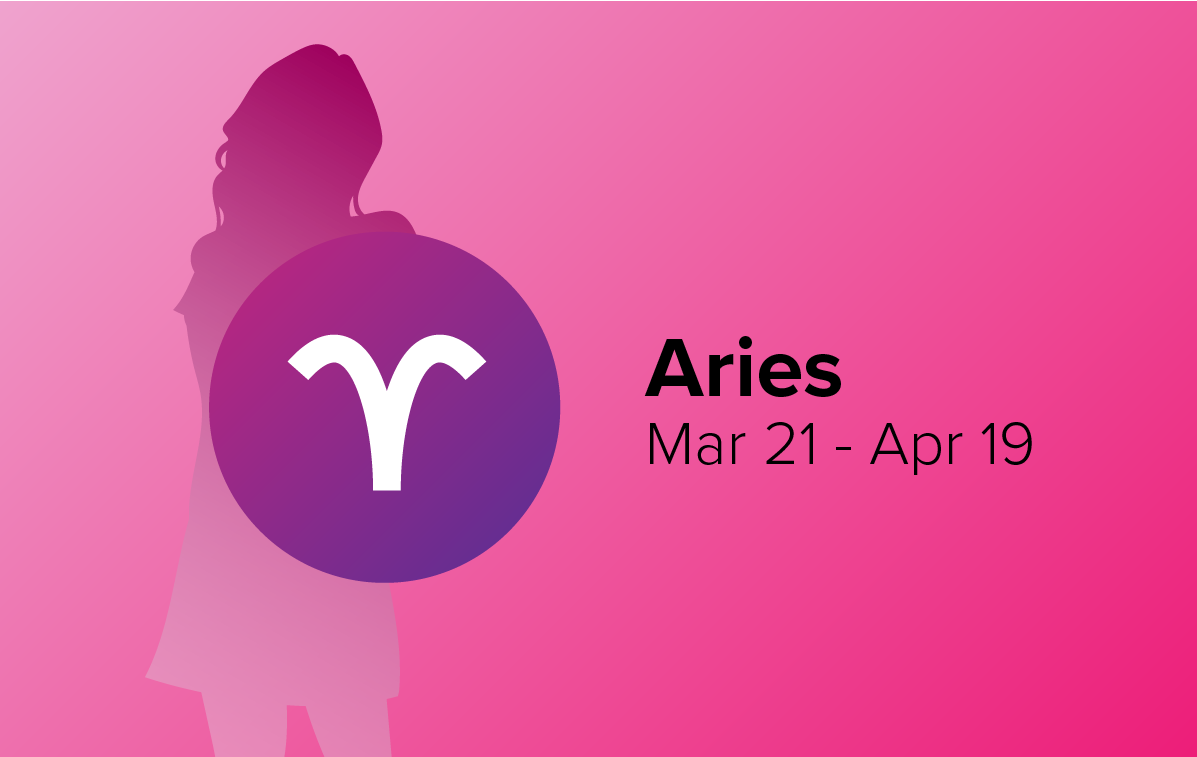 Aries women have big dreams, and they are willing to do whatever it takes to make those dreams come true…

Ruled by Mars, they see life as a battle, and they are the general. This fiery woman plans to win every skirmish, and eventually the war.

A prominent Aries trait is how single-minded they are and how they can have a hot temper when things aren’t going their way. One of the Cardinal signs, they do see themselves as the star around which the rest of the world is revolving. That doesn’t mean that they expect life to be easy, Aries women know that hard work is the way to get ahead, but they won’t let anyone stand in their way.

Aries women like to stand out from the crowd. They are also highly competitive and don’t like to share their spotlight. She understands the importance of first impressions, and so always likes to look her best. She also likes her friends and acquaintances to be well turned out. Aries women are always ready to perform for whatever audience she may encounter.

Aries women tend to be those superwomen who seem to be able to juggle everything. They have a busy work schedule, but still manage to look after themselves, keep an immaculate home and have time for their nearest and dearest. This is because they don’t like to waste time and they know how to make the most of every moment. But if you are part of her household, expect to follow her rules.

Aries women have a natural flair for leadership and thrive when managing others. They are the type of person who is ‘switched-on’ 24 hours a day 7 days a week and will check emails at midnight and catch up on reports on a Sunday morning. But this doesn’t mean that she doesn’t have a good work-life balance. She likes to do her work at times that are convenient for her.

Aries women always tend to have nice things – an attractive home and a nice car – because these things are important to her self-image. But she is far from frivolous. She doesn’t waste money and believes in prudent investing.

Aries women are refreshingly direct when it comes to love. They don’t like to play games and prefer to be upfront, and respect the same qualities in others. If they like someone, they will tell them, and if their partner does something that she doesn’t like, they will know about it!

Her biggest problem is that while she has a firm idea of what she wants from a relationship, she can’t always see things from her partner’s perspective, or understand the flaws in her own behavior.

Aries women like to be in charge in the bedroom, in terms of having what they want when they want. Once partners get over the strangeness of being directed, they will find that it results in a very satisfying sexual relationship. She also likes to please, as sex is just one more thing that she wants to be better at than everyone else.

Aries women don’t need a partner to complete them, and they aren’t looking for co-dependent relationships. So, while she likes to be admired and worshipped, she wants a partner who matches her ambition, charisma, and success.

She is looking for a partner on the battlefield rather than a foot shoulder. Aries women do like their partner to take care of themselves physically and can see being out of shape and wearing old clothes as a sign of weakness.

Aries women are highly compatible with Leo and Libra. Leos tend to be exactly the successful and ambitious partners that attract Aries, and the two can develop a healthy and playful level of competition. Aries women and Libra men enjoy their outgoing personality and the way they seem to effortlessly have everyone gravitating around them.

Aries women, while often having impressive partners, never live in their shadow and are always a star in their own right. 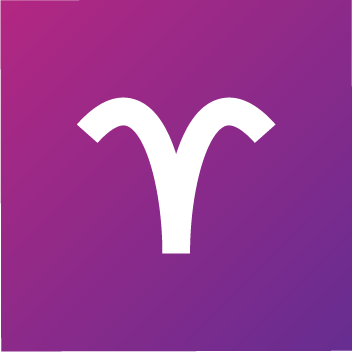