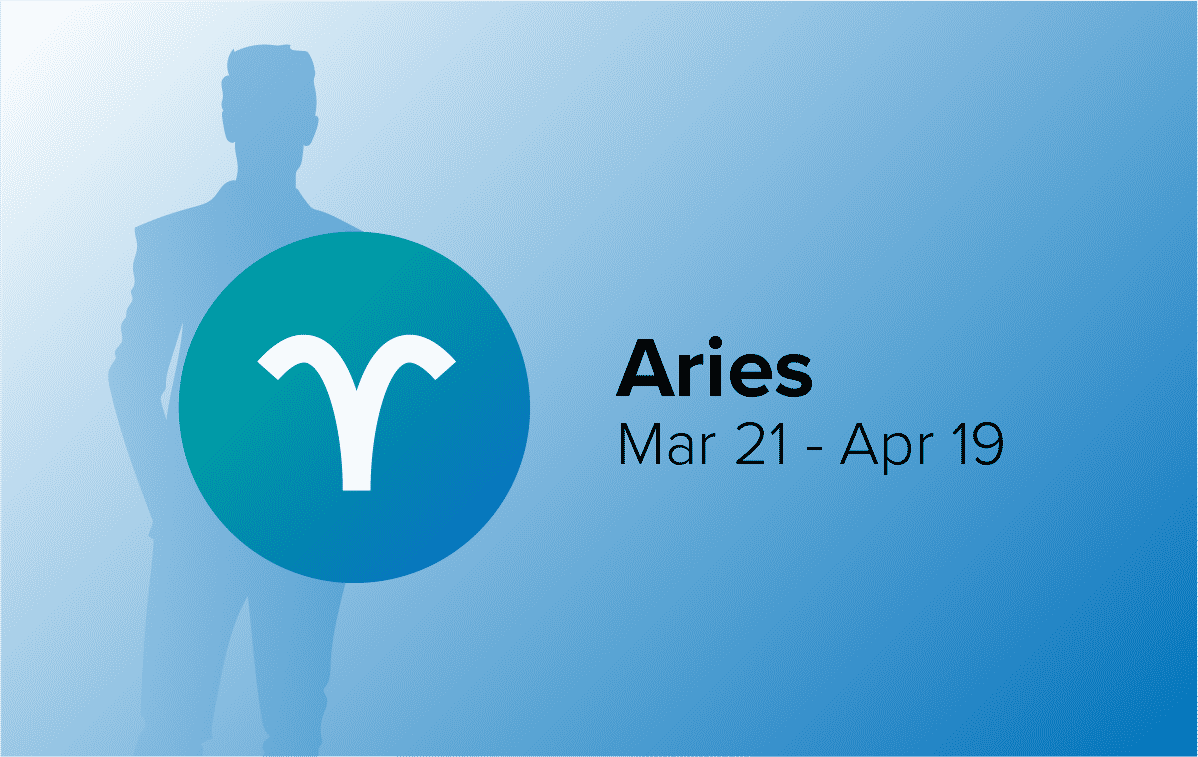 Aries men are ambitious and hardworking. They will do whatever it takes to get ahead in life…

Ruled by Mars, the God of war, Aries are the warriors of the Zodiac who fight for what they want in life. They don’t expect easy wins, they know that life is a battle. Aries men are the type to burn the candle at both ends. They put in the hours at the office and in the gym, and never miss an opportunity to make new connections and get ahead.

One of the Cardinal signs, an Aries trait is how they put themselves first. They like to lead from the front, and they always put their needs and dreams in front of everything else in life. They can have a tendency to tread on others on their way to the top, especially since they are highly competitive. One of the Fire signs, they also have a fiery temper which can ignite when things don’t go their way.

Aries men like to be trendsetters and can’t stand to be called sheep. They like to be physically active and prove their ‘manliness’ through physical competition – though for Aries, everything is a competition. These men get frustrated when they aren’t actively doing something to better themselves.

Aries men tend to have a full and rigid schedule. They are the type to wake up early to get to the gym before work, and almost nothing will entice them to cancel their Thursday night football game with the boys. These men work hard to build a stable home, which reflects their personal success. They like to be the breadwinners of the family and expect everyone else in the household to fall behind them as the leader.

Aries men thrive in leadership roles as they crave responsibility and don’t get flustered by it. Keen to get ahead, they are often the first person in and the last person out of the office.

While diligent, they prefer the highs of success and aren’t so careful when it comes to the small details. Aries men have their eye on the big picture, and so they are good at saving and investing. But they never scrimp when it comes to investing in themselves. They won’t be canceling their gym membership or buying inferior suits to save a few pennies.

Aries men are direct when it comes to love. If they are interested in someone, they will tell them outright. When they are in relationships, if something isn’t working for them, they will also speak up. Aries men don’t leave their partner guessing.

Their main weakness is that they aren’t good at reading other people. They might not know when their advances are unwelcome, or when their partner is unhappy about something. They are just too focused on their own feelings.

Aries’ controlling ways extend to the bedroom, where they like to be the dominant partners. They are good at telling and showing their partner exactly what works for them. While they are generous lovers that are easy to please, their partners need to give firm guidance, and not expect them to intuit what they like or don’t like.

Aries men are attracted to success and confidence, and want someone that they can show off. However, they also tend to have quite the ego, and don’t mind it being stroked. They appreciate someone who is impressed by their success. Aries can be a little superficial in what attracts them, likes a person who turns themselves out well. They also need someone direct, as they aren’t good at picking up on the subtle signals.

Aries men are highly compatible with Leo and Libra. They will be immediately attracted to Leo’s confidence and ambition, and they will fuel Aries’ competitive streak. They will also be intrigued by the social butterfly that is Libra and the way they always seem to be at the centre of things. Libra will also be attracted by Aries’ charisma, confidence and success.

Ambitious Aries men tend to find professional success, but often run into trouble as they are willing to do whatever it takes to get ahead.

Article Name
Aries Man: Personality, Traits, Characteristics & Aries Men in Love
Description
Aries men are ambitious, hardworking and do whatever it takes to get ahead in life. An Aries man is direct when it comes to love. Learn more traits here!
Author
Jessica Suess
Publisher Name
Numerology Sign
Publisher Logo