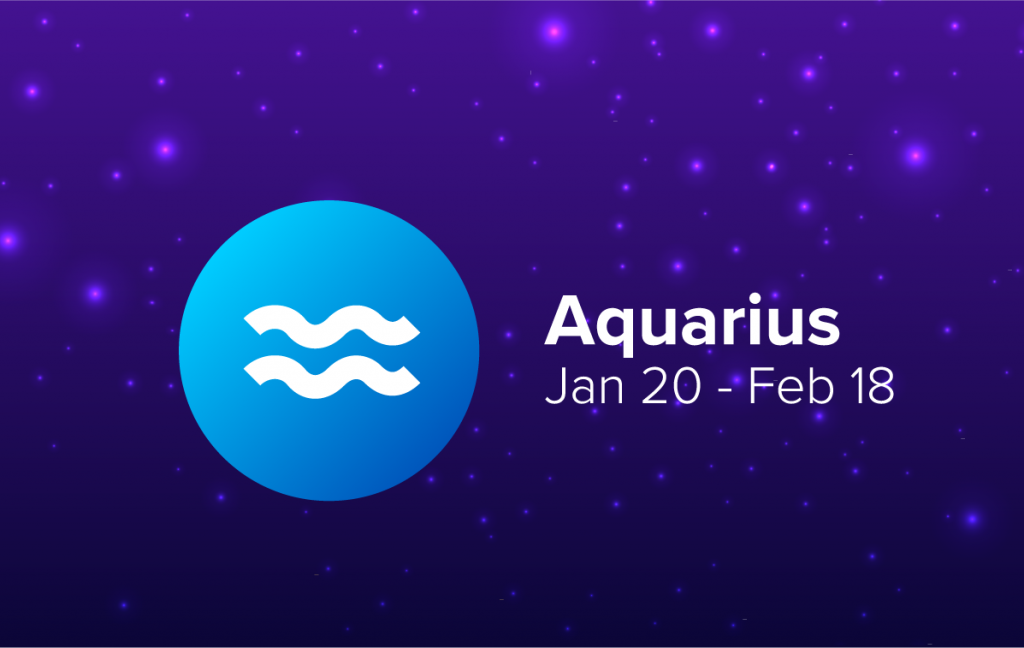 Aquarius are the free spirit of the zodiac. They are incredibly independent personalities and don’t believe that they have to play by society’s rules or impress anyone.

People born under this sign know what they like and what they think is good, and they will happily follow their own instincts. They spend a lot of time in their own heads and don’t tend to listen to other people. Their ideas are the best anyway, so no need to pay too much attention.

Their personality traits mean that they tend to idealize the simple life that isn’t dominated by technology or the bureaucracy of modern society. Aquarius like the idea of living off the grid and being a little self-sufficient in some way. They also like the idea of being free. They tend to avoid anything that they feel ties them down or inhibits their freedoms.

Aquarius is full of original and creative ideas. They are always coming up with new ways of doing something, especially Aquarius women.

While they can be creative in many different ways, they do tend to lean towards artistic and love making things with their hands. They also like to think of themselves as a creative and an artist and the kind of recognition that comes with that label, not that they need to be validated by anyone else.

Aquarius is generally completely happy in their own skin and doing their own thing. They don’t need anyone else to come along to support or validate their choices or their work.

The person whose opinion matters most to them is their own, so they never let themselves be discouraged or brought down by the criticism of others – a necessary personality trait for successful artists. But that doesn’t mean that they think that everything that they create is great. They have a realistic view of themselves without being overly critical.

3. Intellectual and in their own heads

People born under Aquarius tend to be deep thinkers, and they like to spend a lot of time in their head just thinking through challenges.

For this reason, it can often seem like Aquarius isn’t really paying attention. And it is true, they might not be paying much attention to what is happening around them. But they aren’t spaced out, they are deep in thought.

If you catch an Aquarius talking to themselves, they are likely to respond that they “always speak to the most interesting person in the room”.

But Aquarius is curious about the world, especially Aquarius men. They want to know how the world works, and they live to engage in the deep philosophical questions, such as what it means to be human.

When they find something that they are interested in, they like to go deep. They will want to investigate every aspect of a subject. This means that Aquarius can often be those “geeks” who can tell you everything about a film or comic book series.

While Aquarius certainly isn’t afraid of crowds, it is fair to call them introverts as they generally tend to prefer their own company.

Moreover, they do need to spend quite a bit of time on their own in order to feel stable. When they feel like they have absorbed too much chatter of the world, they often need to get back to nature on their own for a period of time in order to recharge their batteries.

But Aquarius certainly isn’t afraid of being around other people. One of their most prominent personality traits is that they are supremely confident and know their own unique value, so they are rarely intimidated by anyone else.

They can seem a little bit standoffish when you meet them, as they don’t believe that they need to impress anyone else or perform for anyone else. If they think that someone else isn’t open to their ideas, they won’t waste their breath sharing them.

7. Fixed in their ideas

And Aquarius is characteristically very fixed in their ideas. Once they have made their mind up about something, they don’t tend to pay much attention to what others have to say in the matter. They have already done all the research and all the thinking. Once they have come to their conclusion, they find it hard to believe that anyone else could add something new.

They can be a little bit on the arrogant side in that they think that their own ideas are always superior to everyone else’s.

People born under Aquarius generally aren’t great listeners or talkers. They are generally quite distracted by whatever is going on in their heads that they don’t really listen when other people are talking. They also tend to think that everyone always says the same things, so they already have a pretty good idea what everyone will say.

If they can be bothered to share their own ideas, they often don’t articulate them well, despite being very intelligent. This can be because once they have an idea in their heads they can think that it is obvious to everyone, and that there is no reason to give more than a superficial explanation.

Aquarius tend to be enamored with the simple life, relying as little as possible on technology and society. If they could live only off things that they could grow on their own property, they would.

They are also the type of people to complain about technology and its effects on society. If you have a friend who rejects a smartphone and still uses an old-style mobile phone for emergencies, they may well be an Aquarius.

Everyone born under Aquarius tend to have a rebellious streak. If someone tells them that they can’t do something, it simply motivates them to want it even more.

They can also be reluctant to commit to things that they imagine might tie them down, such as relationships or long-term contracts. They like the idea of being free to do whatever they want when they want. Society’s rules aren’t made for people like them.

Aquarius personalities tend to do what they want the way that they want. They aren’t the types to do something just because someone advises them that it is popular and they will make money. Aquarius want to follow their own artistic intuition.

They also have a tendency to reject social norms, as they don’t feel like they need to live by the rules. This is part of the reason that they are able to come up with incredibly innovative ideas. They are not constrained by the idea of the way that things have always been done. 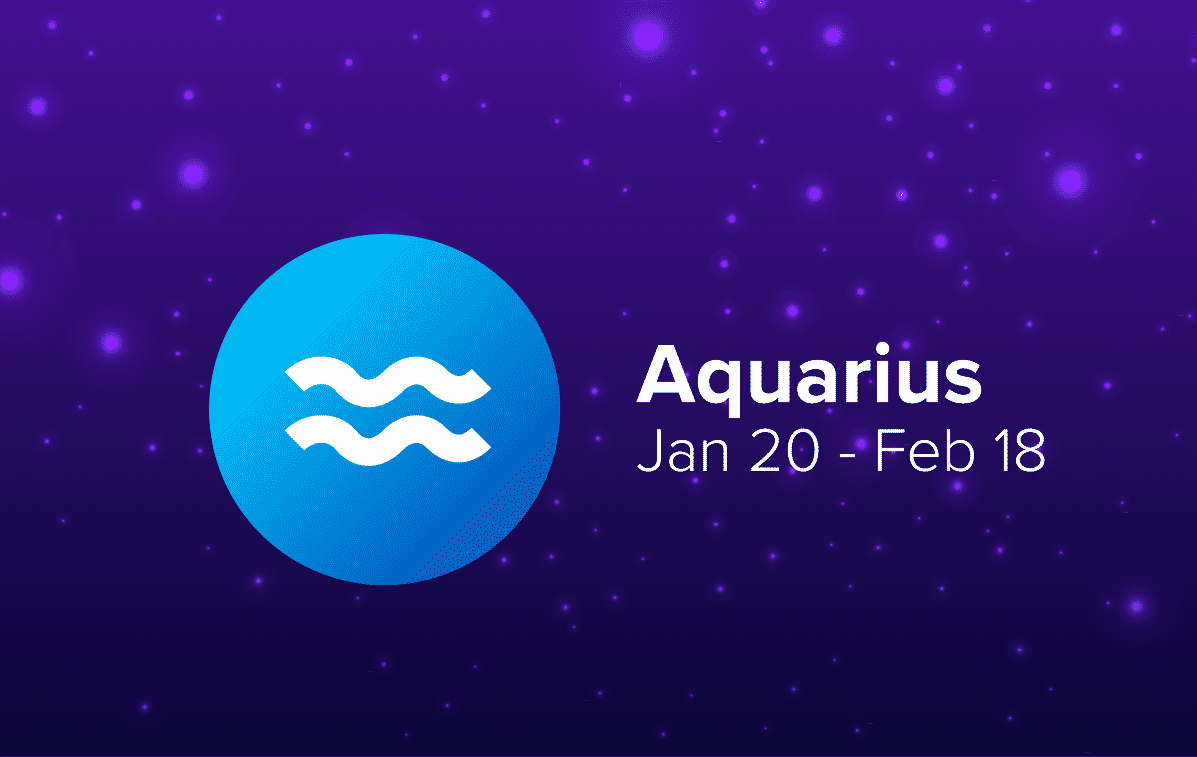