Aquarius women fly under the radar, but they are strong and independent…

Aquarius women are often understated, which means that they can seem a bit shy and quiet. But this is far from the case, they are usually eccentric and deeply passionate about the things in their life. But their own company and approval are usually all they need, so they don’t occupy themselves putting on a show for others. As a result, they can seem a bit secretive, and even the people closest to them don’t know them as well as they could.

Aquarius women tend to be very opinionated and very fixed in their opinions. They also aren’t afraid to share those opinions and can sometimes come across as a little preachy. They find it difficult to really listen to the point of view of other people, as deep down they think that they are right. As a result, they can come across as seeming a little arrogant.

Curious about the world, Aquarius women love learning. But they prefer to learn through their own experience, and so are always traveling or trying something new. They struggle to accept anything that someone else says at face value, and always want the opportunity to make up their own minds.

These women probably have a few pet interests about which they are particularly passionate. They will spend a lot of their time and energy on this, and can sometimes be called obsessive. But that is OK with her. She does this for herself, not to impress anyone else. These women do not need the approval of others, and in fact, doesn’t like it when other people take too much of an interest in what she is doing.

Born under Uranus, Aquarius women are highly creative, and they live to create anything whether it is art, music or food. They always want to push at the boundaries of things and see what they can do differently.

Aquarius women can be independent to a fault. Not only do they not need anyone else in their life, but they also don’t really want anyone too close to disrupt her creativity or flow. As a result, she can be very difficult to share a space with. If she has labeled her food in the refrigerator, better not touch it.

While she might not seem that close with her friends and family as they don’t spend that much time together, these women are very picky with whom they are close to. If she says that someone is important to her, then they are.

Aquarius women thrive in creative roles such as design, but their creativity also extends to problem-solving tasks that can make them highly successful in business. These women often thrive when they are running their own businesses, as they can do everything their own way, as they prefer. Their creativity also means that they are always bringing something innovative and new to the market.

Aquarius women are pretty thrifty, as they don’t really worry too much about the material things and don’t tend to have expensive tastes. However, they also don’t have a natural inclination to worry about the future, so she probably is not focussed on savings and investment.

Aquarius women love being on their own, so they often find relationships difficult. While they might often find themselves attracted to someone, they are reluctant to let things get too serious as they are too busy living their own lives.

She is most likely to fall for someone who stimulates her intellectually, especially if they make her laugh. Her head is never turned by superficial things such as looks or wealth. When she is in a relationship, she needs lots of space to be her own person.

Aquarius women enjoy sex, and they think that it should be fun. They don’t really like over the top romance and a candlelit setting. They just want to be in a comfortable space where both partners can experiment and enjoy themselves.

Good conversation, that includes some serious laughter, is the best aphrodisiac for an Aquarius woman. Once she is hooked, the best thing to do is move slowly and give her space, so she doesn’t get afraid that she will lose herself if she gives part of herself to a relationship.

Aquarius women tend to be compatible with Gemini and Leo. Both Aquarius and Gemini are curious about life, but while Aquarius is curious about a few specific things, Gemini wants to know a little about everything. They two can energize and balance each other nicely. Aquarius is also one of the few signs that can deal with Leo’s ego. They are innately self-confident and don’t need the approval of others. As a result, they are happy to let Leo hog the spotlight if that is what they want.

Aquarius women are the epitome of the independent ladies that don’t need anyone to help them in life. 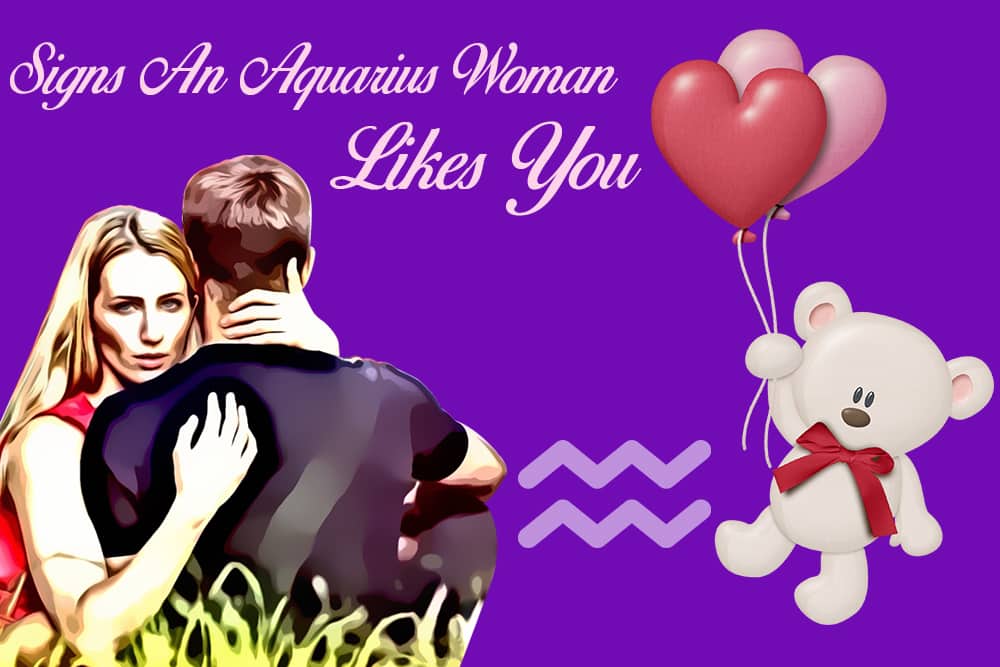 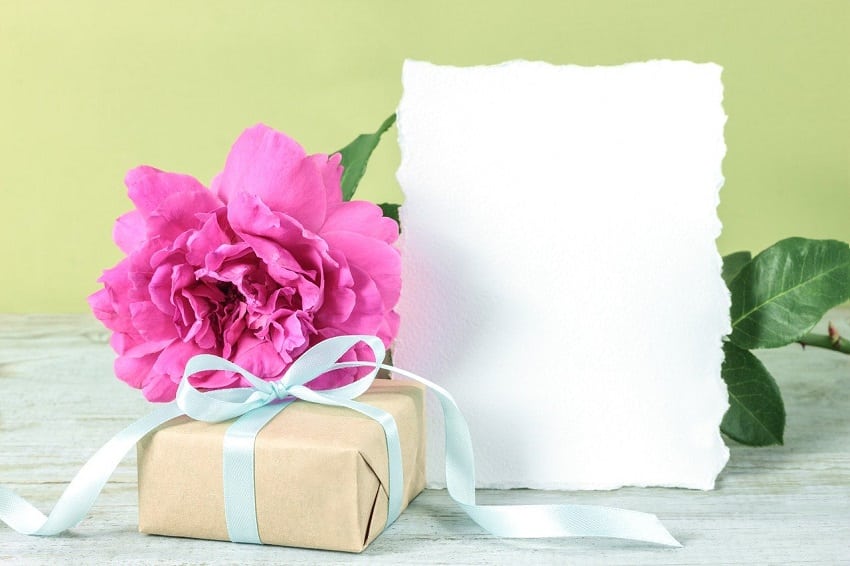