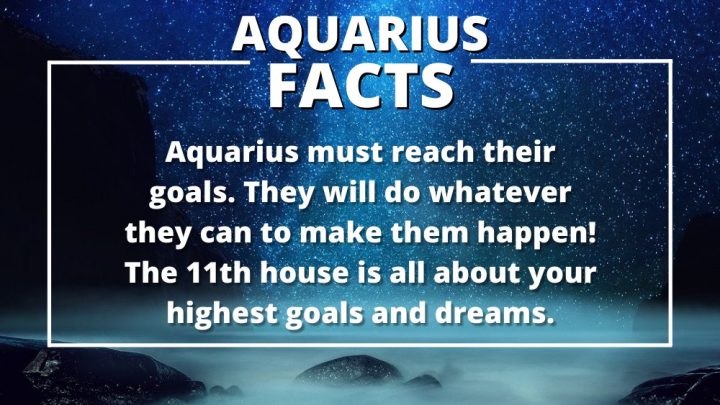 Aquarius is the 11th sign of the Zodiac. It is ruled by Uranus, the planet of awakening and shocks.

Aquarians are often very eccentric, and often have many friends. Aquarius begins on the 20th of January, and ends on the 18th of February.

See our list of 37 interesting Aquarius Zodiac Sign facts. They’re all the fascinating facts about Aquarius personalities, and everything you want to know about male and female Aquarians:

1. Aquarians are all about technology

There are more Aquarians in hi-tech and silicone valley than all the other signs in the Zodiac. Aquarius is ruled by Uranus, which is all about electricity and technology.

2. These people can be very eccentric

Aquarians are very eccentric indeed! They dress however they want, and often live in their own worlds. They often think very differently to the general population.

This sign rules the 11th house, which is all about friends. Aquarians often attract many friends due to the fact that they aren’t very emotional and never make people uncomfortable.

4. These people NEVER do drama

Aquarius people are the MOST emotionally detached sign of all, which is often to their advantage. They don’t cry easy and feel uncomfortable displaying heavy emotions in public.

5. They are often tall

Aquarius was originally ruled by Saturn, and just like Capricorn can be very tall people. People with this rising (or Ascendant) are often extremely tall.

6. They get along with fellow Air and Fire Signs best

Aquarians get along best with fellow Aquarians, Geminis and Libras. They also get along with the Fire Signs – Aries, Leos, and Sagittarians.

7. Leos are always a very special Sign for Aquarians

Since Leo is a Sign that’s completely opposite to Aquarius in the Zodiac, it often offers many lessons to Aquarius. Aquarius and Leo couples are fascinating!

8. These people have important goals

Aquarians must reach their goals; therefore, they will do whatever they can to make them happen! The 11th house is all about your highest goals and dreams in life.

9. They only talk when necessary

Aquarius people enjoy exploring their world, and therefore will often travel all over the place with a group of friends in tow.

These people often enjoy the company of animals, and will own many pets including cats and dogs. Consequently, they will take very good care of them.

Unless certain Aquarians have Cancer or Taurus risings or planetary placements, food isn’t a main concern to Aquarians. Yes, they enjoy eating, but they don’t think about it all day. They will much rather order take-out than “waste time” cooking at home.

13. Aquarians can be icy at first

These people don’t trust easy, and can be a bit chilly and icy when you first meet them. Although they do welcome strangers, they don’t enjoy people getting in their space and being overly affectionate with them if they don’t know them.

When you meet an Aquarian, always remember to shake hands with them rather than hug them. They REALLY don’t enjoy hugs, especially from strangers.

These men often make a lot of money, and aren’t shy showing off their wealth. They will often have the most expensive cars on the block!

Normally, Aquarian men will always choose to live in modern surroundings with the latest technology. Their houses will have the latest gadgets.

18. Some Aquarian men are “hippies”

Since Aquarian men don’t really care what people think of them and believe that society should operate peacefully as a whole, many are hippies.

Aquarian men aren’t very impulsive. They think things through very carefully before doing things. They aren’t like impulsive Aries men who are ruled by the planet Mars. Therefore Aquarian men calculate everything.

Aquarian men have to connect with women intellectually in order to find them truly attractive. They fall in love with the mind before the body.

21. Aquarius men can be arrogant at times

Sometimes Aquarius men feel they are better than others. Consequently, this can show through their attitude and actions towards others.

Aquarius men don’t always feel like they fit in, and can feel extremely socially awkward at times. They may get bullied when young.

Aquarian males often space out when concentrating on something. For instance, they can play video games for hours on end without hearing anybody else in the room.

These men like to be the best at everything they do. For this reason, they will strive to get straight A’s in University and College.

Whenever an Aquarius male has the chance, he will upgrade his lifestyle. From better and bigger houses and cars, to more exciting and luxurious holidays, he will always aim to have the best of whatever he can.

These women are very independent and like to break free from their parents’ help from an early age, often leaving home as soon as they finish college.

28. Many Aquarian women have light eyes

Often, these women will have light eyes that will be either turquoise, green or blue. This is very common.

29. They have their own unique style

Aquarian women don’t usually follow trends, preferring to create their own, unique look. They often become trendsetters as they can look so cool at times.

Since many Aquarian women are tall and/or have a very unique face, many are, or have been, models such as Christie Brinkley, Mena Suvari, and Amber Valletta.

31. These women have so many girlfriends

Aquarius women make amazing girlfriends as they’re so open-minded and non-judgmental. It is normal for an Aquarius female to have a ton of friends!

Since Aquarian women are so popular, open-minded, and non-judgmental, they make amazing talk-show hosts.

33. Blues and violets suit them well

These women look amazing in blues and different shades of purple and violet. Aquarius females that have more of a hippie vibe also look great in blue and violet tie dye clothes.

34. They don’t have children early

35. They like to stay away from the crowd at times

Although Aquarius is a masculine, Air sign that is more predisposed to extroversion than introversion, Aquarian women often enjoy the quiet of their homes.

Aquarian women won’t date men that don’t appeal to their intellect. They prefer to date intelligent men that can broaden their minds.

37. These women rise to the top of their career easily

Since Aquarian women are intelligent, work well with others, and don’t let emotions get the better of them, they often rise to the top of their career quite easily.

Aquarians are eccentric and original, rebellious and unique! They also make the world go round when it comes to technology.

They play a vital role among all the Zodiac signs and always make the best of friends. Thank goodness for Aquarians! 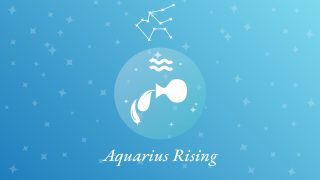 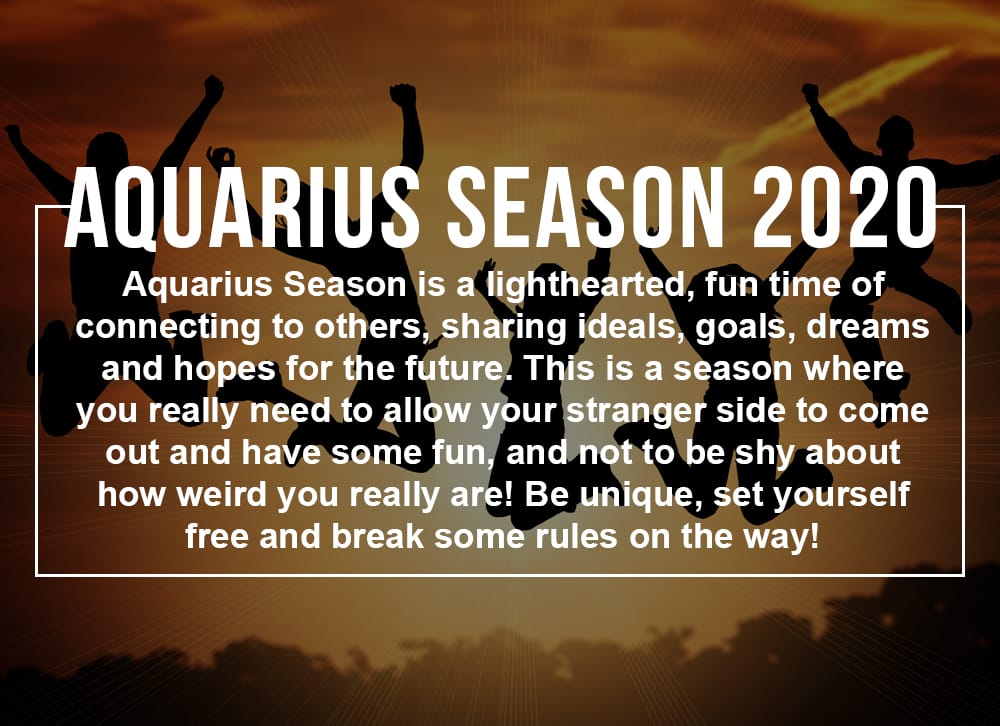